Go Nagai’s Devilman is coming back! Dynamic Planning announced a new anime adaptation for the classic, with a screening scheduled for this fall. Tokyo-based Actas (Girls und Panzer) is handling animation production for the new project, which follows the acts of the ’70s TV anime, ’87 and ’90 OVA episodes, and 2004 live-action film adaptation.

That’s about all we have for now aside from a key visual with the tagline “A demon awakes.” 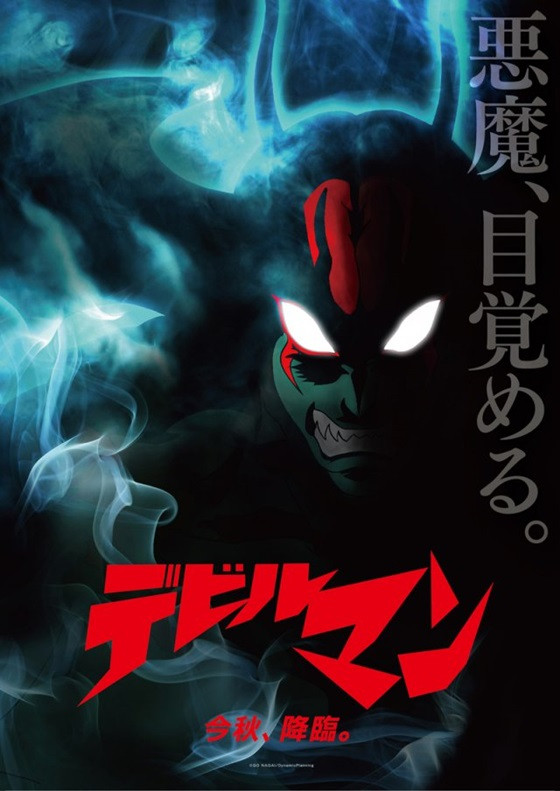