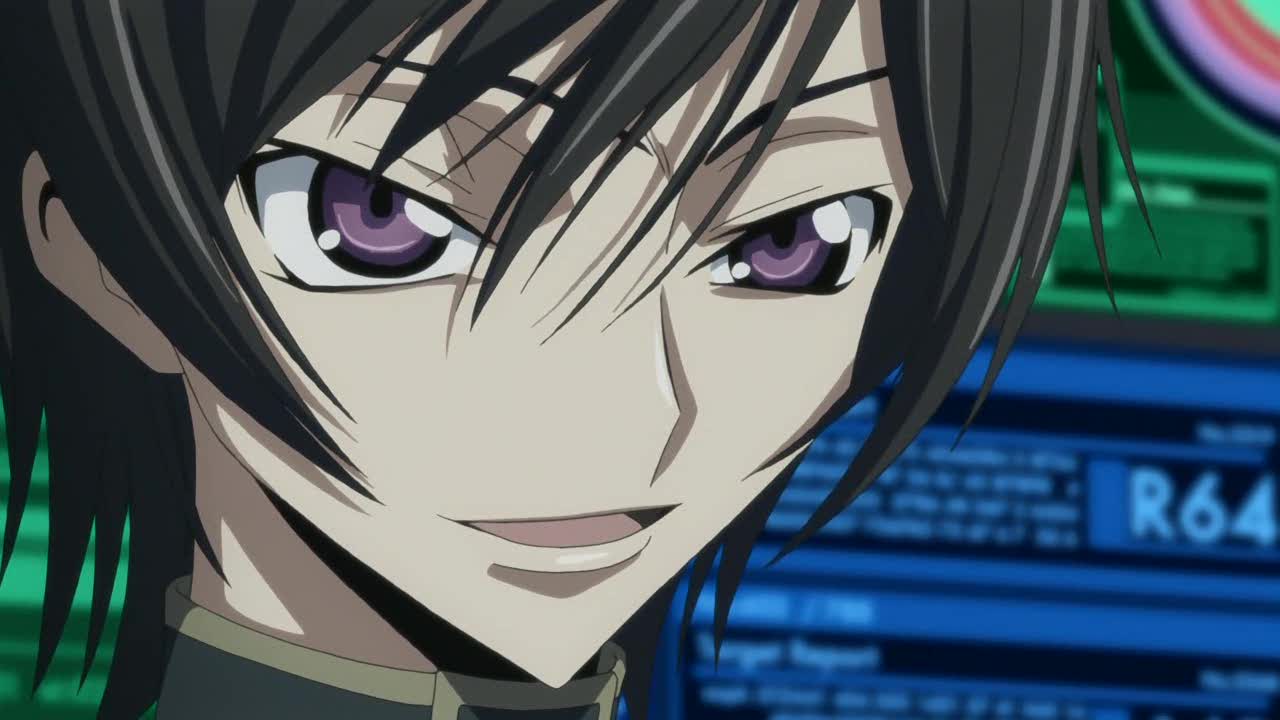 Something’s brewing in the world of Code Geass. According to the official Twitter account, the producers of the anime series will reveal a new project on December 5 during a YouTube live stream.

Titled the “Code Geass New Project Presentation, the stream will go down at 8:00pm Japan Time. There’s not much else to go on at the moment, so we’ll just have to stay tuned on December 5 to see what the folks behind the franchise have to announce. 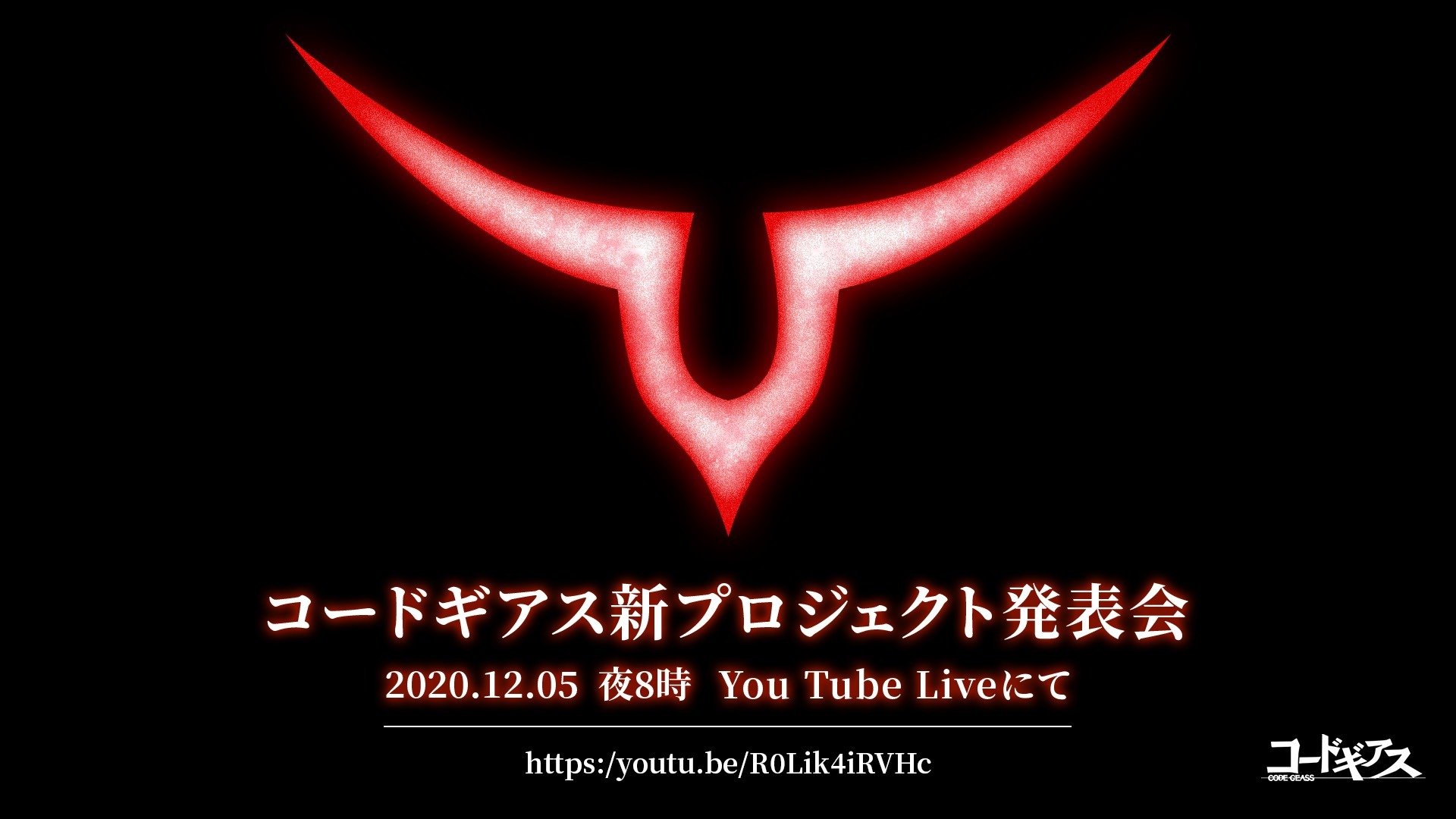