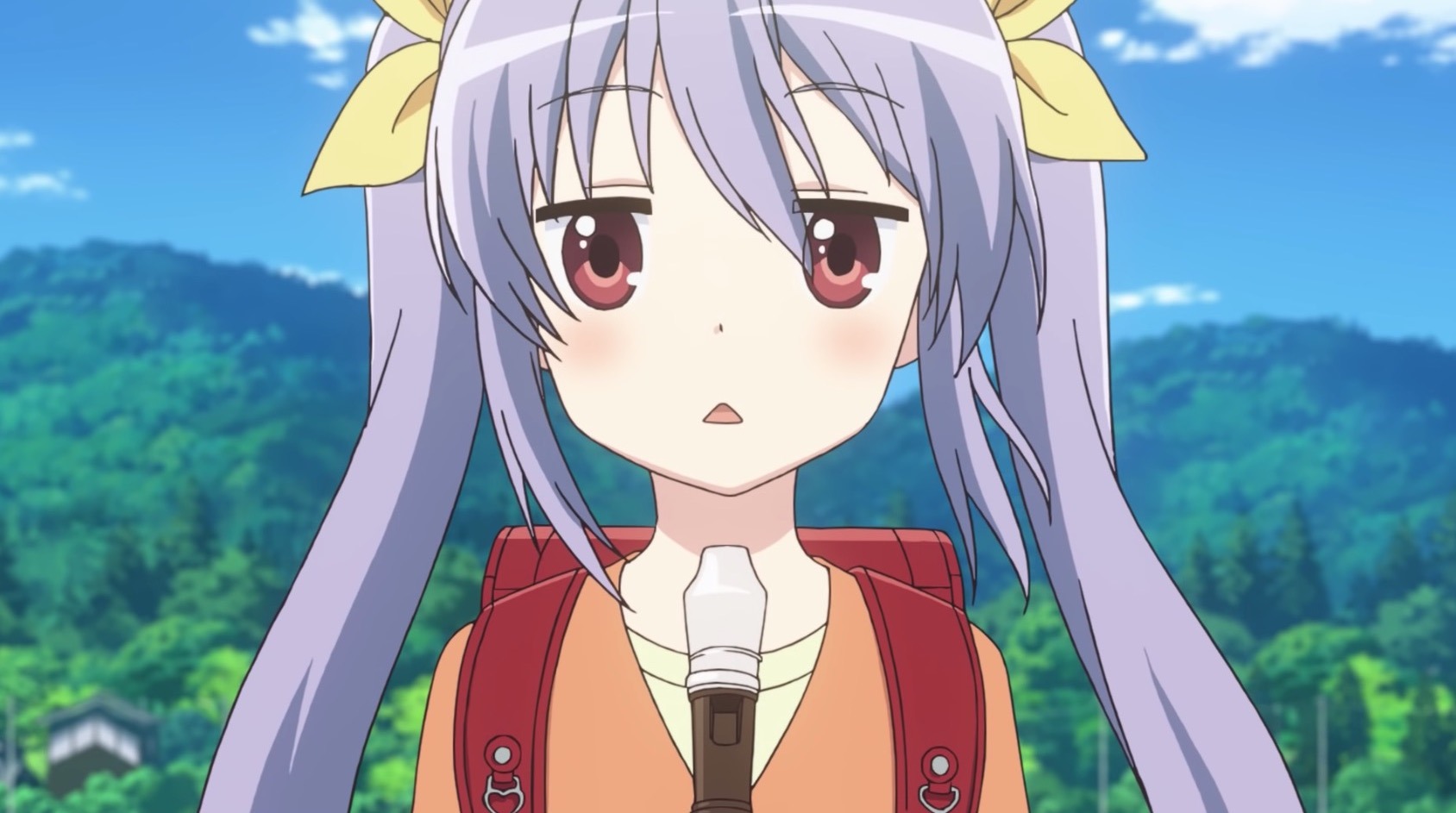 A new update is here for the long-awaited Non Non Biyori season 3, which is officially subtitled as Non Stop. As revealed in a brand new trailer, the fun continues on January 10, 2021, and we also have details on the opening and ending themes, as well as more cast members and a fresh key visual.

First up, the trailer, which previews nano.RIPE’s “Tsugihagi Moyou” opening theme and the “Tadaima” ending theme by the four main voice actresses. 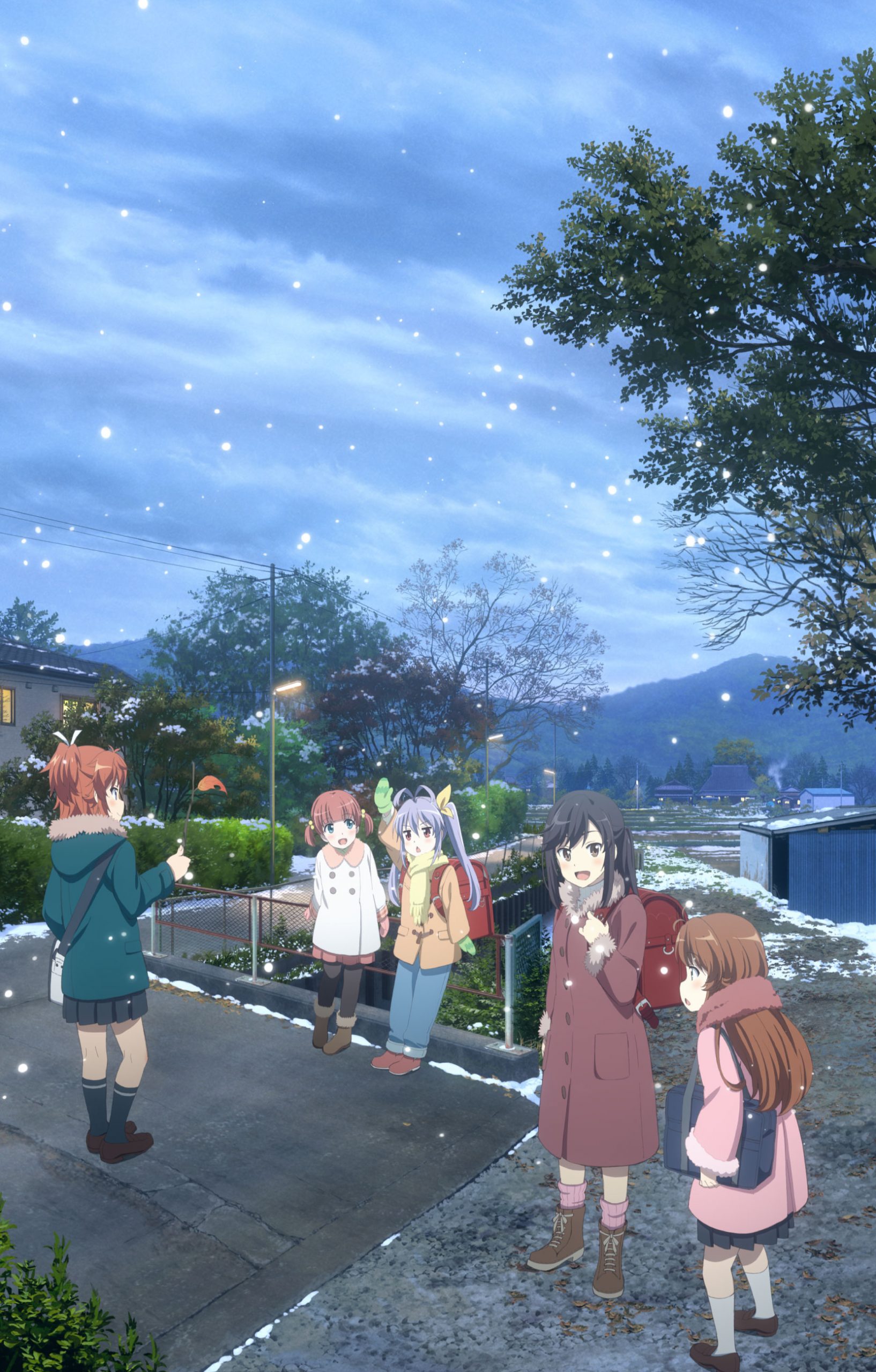 In addition to the returning voices, new members to the cast include Aimi Tanaka (Umaru in Himouto! Umaru-chan) as Akane Shinoda: 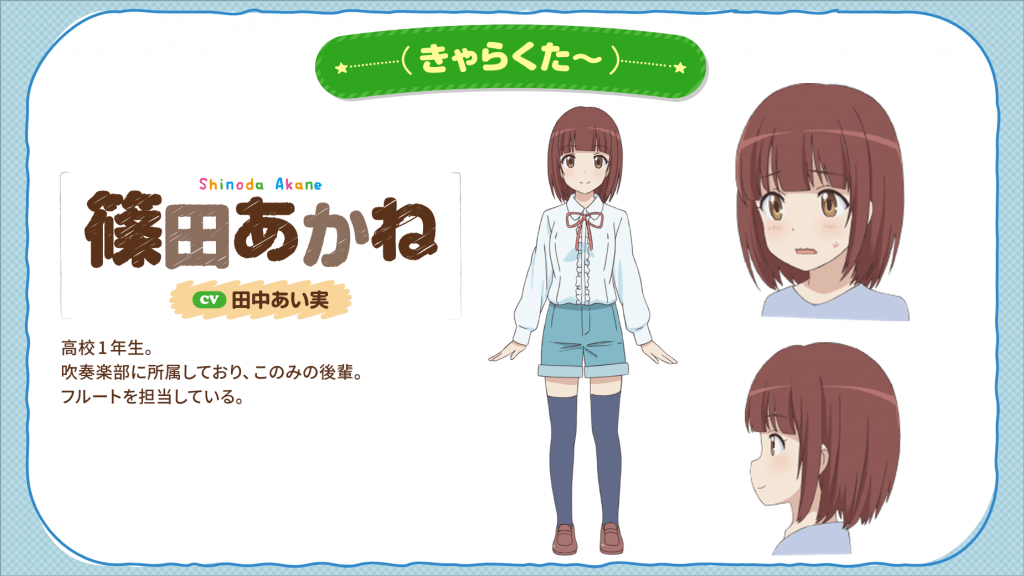 And Misaki Kuno (Typhon in Re:ZERO) as Shiori: 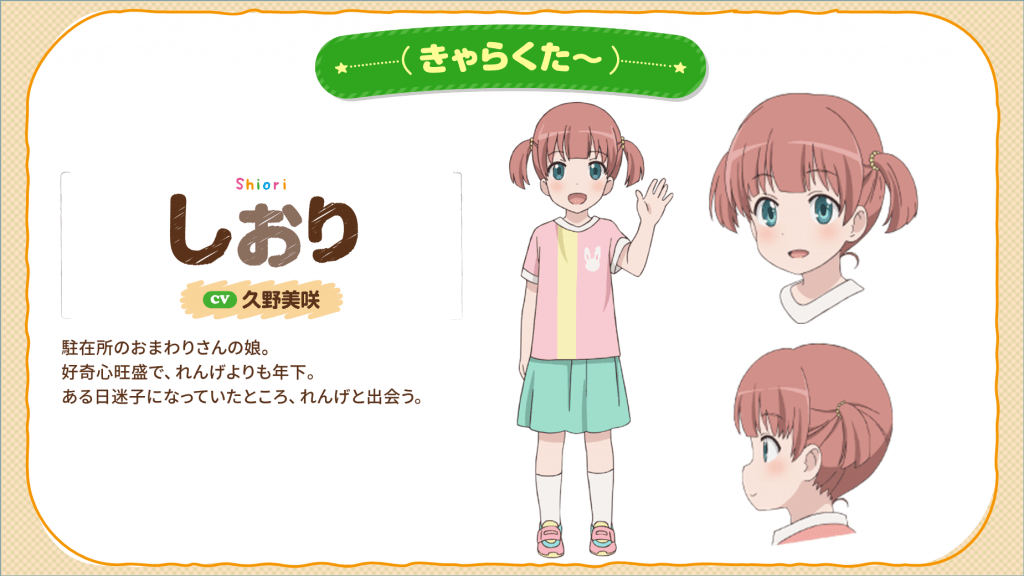 The closest book store sells Jump every Wednesday, the video rental shop is ten stations down. Vegetables are left out for sale, and no one’s ever even see a lock on a house. That’s the country life they live, but these five girls at Asahigaoka Branch School are enjoying it! Enjoy the leisurely, laid-back life of these unique girls! 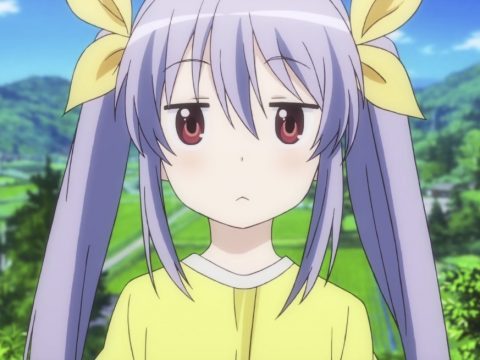 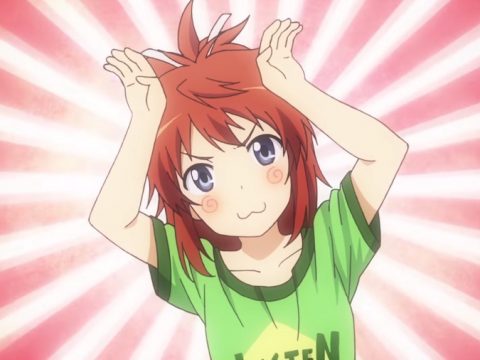 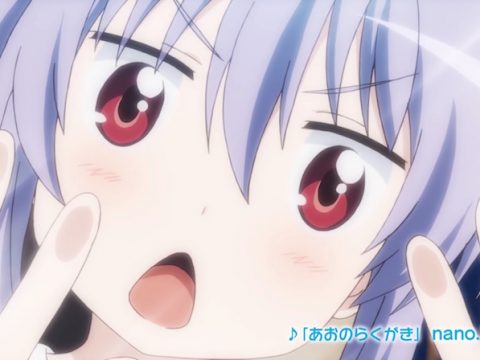 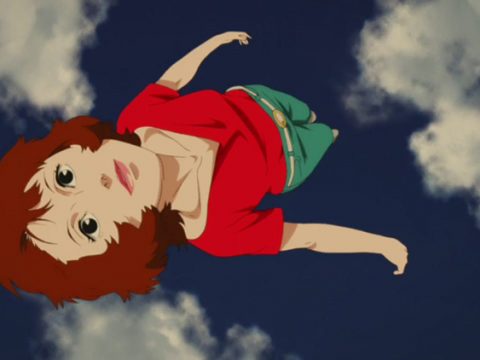 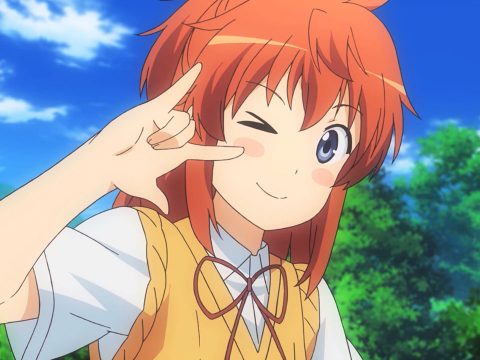 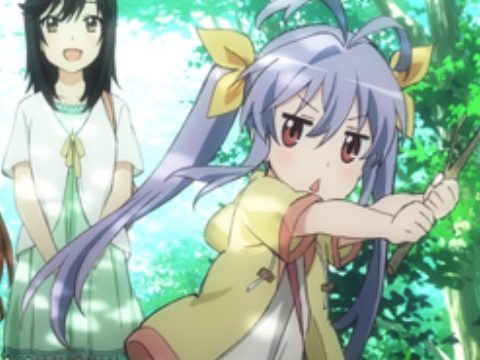