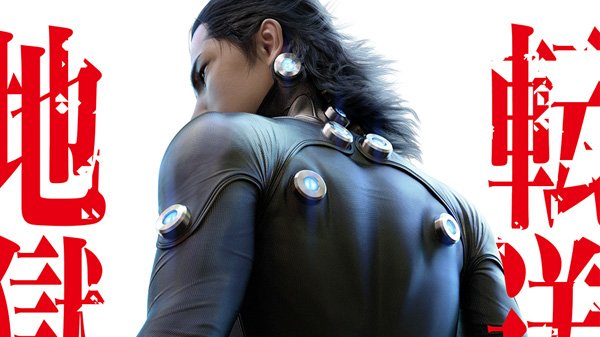 We’ve got Gantz in the pants and we’re doing a dance.

And by “in the pants,” we mean “on YouTube,” and by “doing a dance,” we mean “watching a new clip from the upcoming CG-animated film Gantz:O.”

Apologies for the confusion.