New Anime in the Pretty Series Coming This October 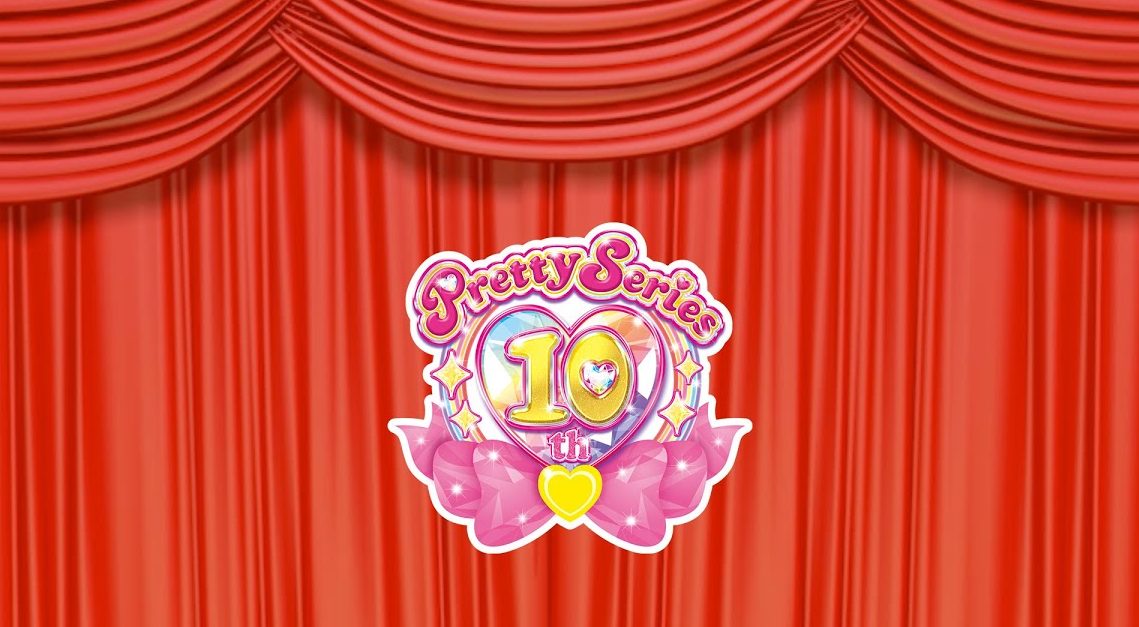 The show will follow Matsuri Hinoya, who wants to become part of the stage entertainment PriMagi. She’ll have competition from the magician Myamu. Two members of the cast have been announced: Chinatsu Hirose has been cast to play Matsuri Hinoya, while Riko Koike has been cast as Myamu. Beyond that, the franchise brags that it’s holding auditions for 1,500 people to find the right ones to star in the anime.

Kosuke Kobayashi of Fairy Ranmaru will be series director and Junichi Sato of Sailor Moon will be the executive director. Fumi Tsubota, who worked on the franchise before, will be in charge of supervising scripts.

The information on the anime starts at about 6:02 in this video.