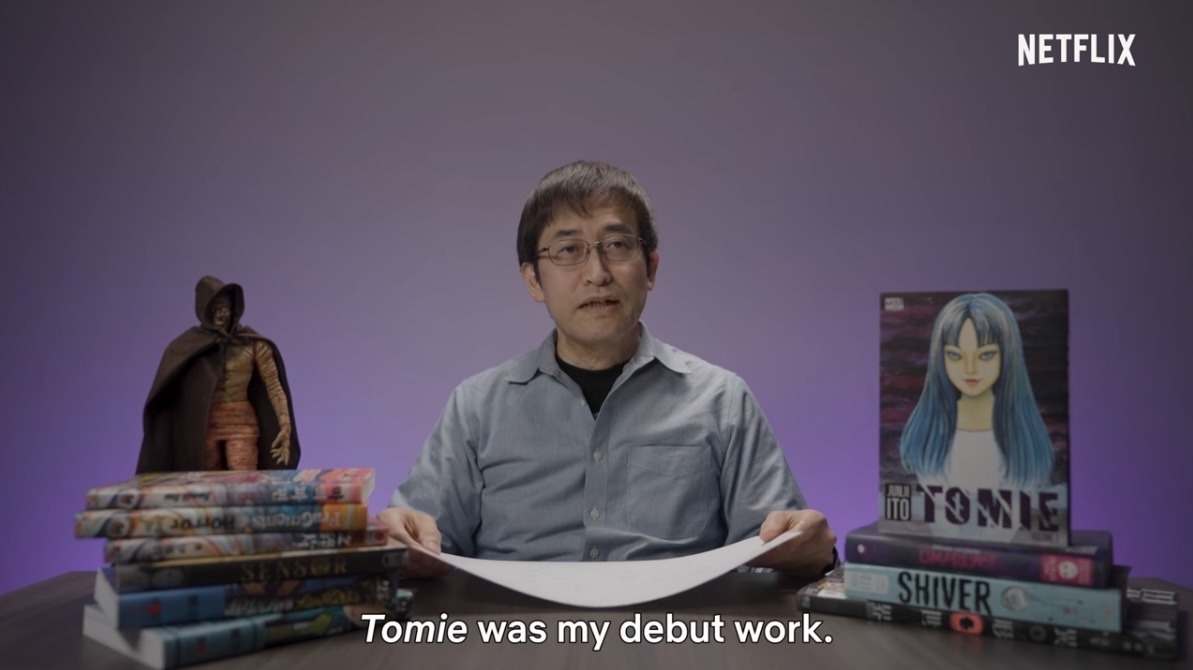 While we’re still waiting for the Uzumaki anime adaptation to debut, it’s already time to look forward to another new project based on the horrifying works of manga master Junji Ito. Junji Ito Maniac: Japanese Tales of the Macabre was revealed in the way only Ito knows how… by introducing it himself!

While Ito didn’t reveal the staff behind the anime, he did say he’s selected 20 stories to be adapted, with highlights including Tomie, Souichi and The Hanging Balloons.

Stay tuned for more on this one as we gradually approach its 2023 premiere window.