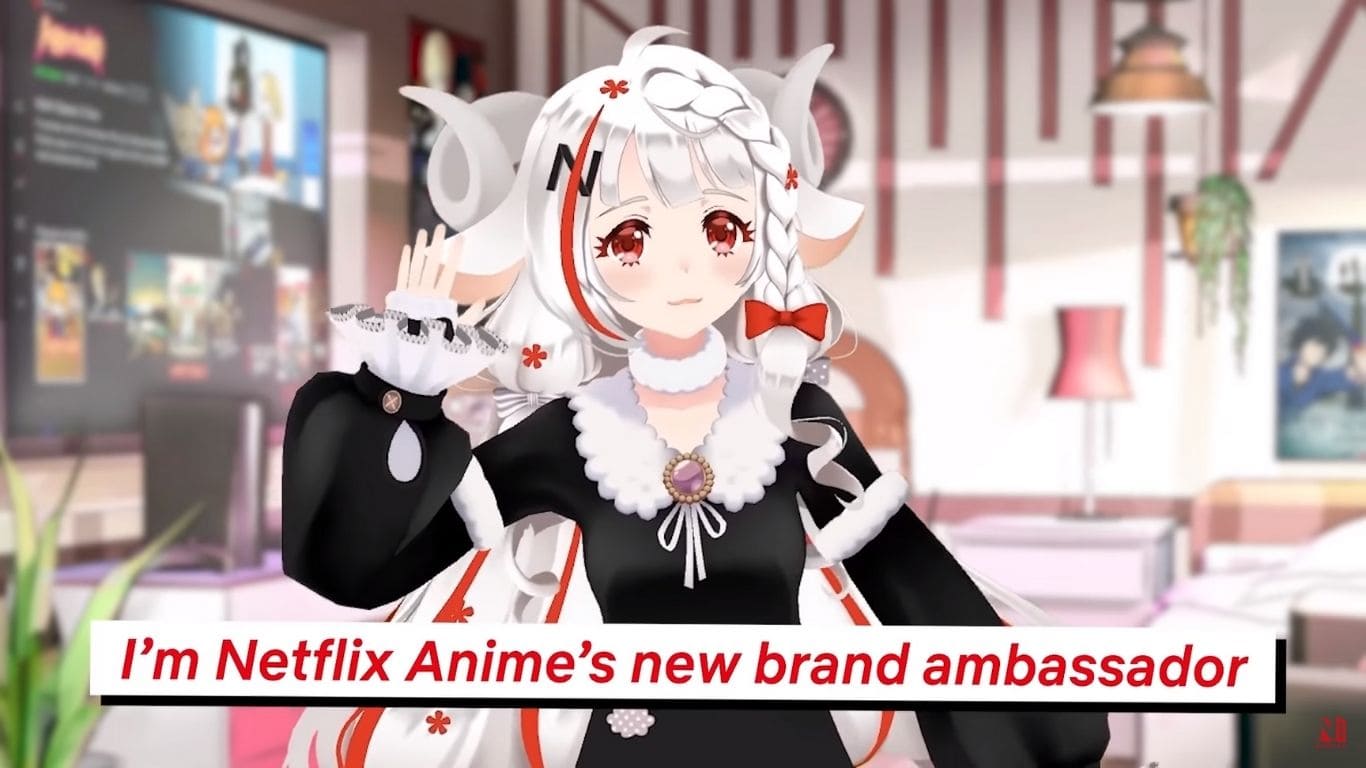 Netflix has been releasing a lot of anime (and animation inspired by anime), as well as live-action adaptations of anime and manga, but the streaming giant is going through some rough times. About 200,000 people have dropped their subscriptions, and their revenue is slowing. As a result, about 150 employees (out of 11,000) have been let go.

“As we explained on earnings, our slowing revenue growth means we are also having to slow our cost growth as a company. So sadly, we are letting around 150 employees go today, mostly US-based,” Netflix remarked in a statement given to Deadline. “These changes are primarily driven by business needs rather than individual performance, which makes them especially tough as none of us want to say goodbye to such great colleagues. We’re working hard to support them through this very difficult transition”.

Netflix also commented in a letter to shareholders:

“Our revenue growth has slowed considerably as our results and forecast below show. Streaming is winning over linear, as we predicted, and Netflix titles are very popular globally. However, our relatively high household penetration – when including the large number of households sharing accounts – combined with competition, is creating revenue growth headwinds.”

Another reason could be that people are doing less streaming as they get outside more and there isn’t as much social distancing.

Netflix CFO Spencer Neumann also talked about what may come next. “[F]or the next 18, 24 months, call it the next 2 years, we’re kind of operating to roughly that operating margin, which does mean that we’re pulling back on some of our spend growth across both content and noncontent spend, but still growing our spend and still investing aggressively into that long-term opportunity. We’re trying to be smart about it and prudent in terms of pulling back on some of that spend growth to reflect the realities of the revenue growth of the business.”