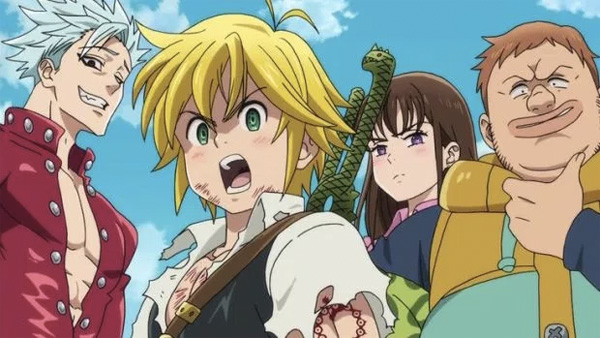 After having massive success with producing anime like The Seven Deadly Sins and Beastars, Netflix is looking to make more anime. According to Deadline, the streaming service just inked deals with the Japanese anime companies NAZ, Science SARU, MAPPA, and with the South Korean company Studio Mir.

NAZ has worked on Id: Invaded and Infinite Dendrogram. Science SARU is behind Japan Sinks: 2020 and Ping Pong: The Animation. MAPPA has Dororo, Yuri!!! on Ice and Jujutsu Kaisen on its credentials, and will be working on the final season of Attack on Titan. Studio Mir, meanwhile, has worked on The Legend of Korra and The Boondocks.

Taiki Sakurai, the Anime Chief Producer at Netflix, said in a statement, “In just four years, we’ve built a dedicated team based in Tokyo that serves to entertain the global anime community through new and aspirational storytelling. With these additional partnerships with industry trailblazers who do amazing work, often marrying the latest technologies and traditional hand-drawn animation, we’re excited to bring fans a greater variety of even more amazing stories.”

Anniversary Round-Up! See How Slayers Is Celebrating the Big 3-0
Former Japanese PM Had to Be Talked Into Being Mario at Olympics