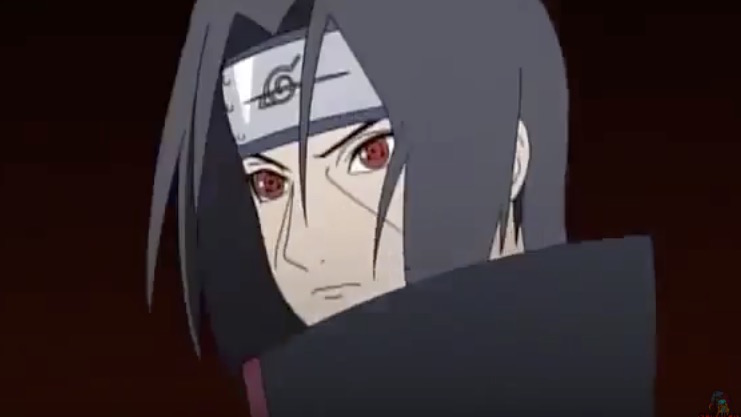 It’s time to start preparing for the anime adaptation of Naruto spinoff novels Itachi Shinden-hen. According to the March issue of Saikyo Jump magazine, the recently revealed animated take on The True Legend of Itachi is set to debut on March 3.

The Naruto Shippuden: Itachi Shinden-hen anime is based on the novels by Takashi Yano, which were released in two parts, the Glory Volume and the Dark Night volume.

Itachi Uchiha, age four. After seeing what occurs on the battlefield up close, he makes a certain decision. He decided that he would change the world. The dream that Itachi aimed for. His dream: A Hokage from the Uchiha clan, and a future where those he loved could live in peace. His time in the ninja academy, his meeting with Shisui, becoming a Genin, Chunin, and finally a member of the Anbu… Itachi ran straight down a path of glory, not knowing that a cruel darkness was spreading…

This is the story of the glory, frustration, and determination of the ninja called a genius.