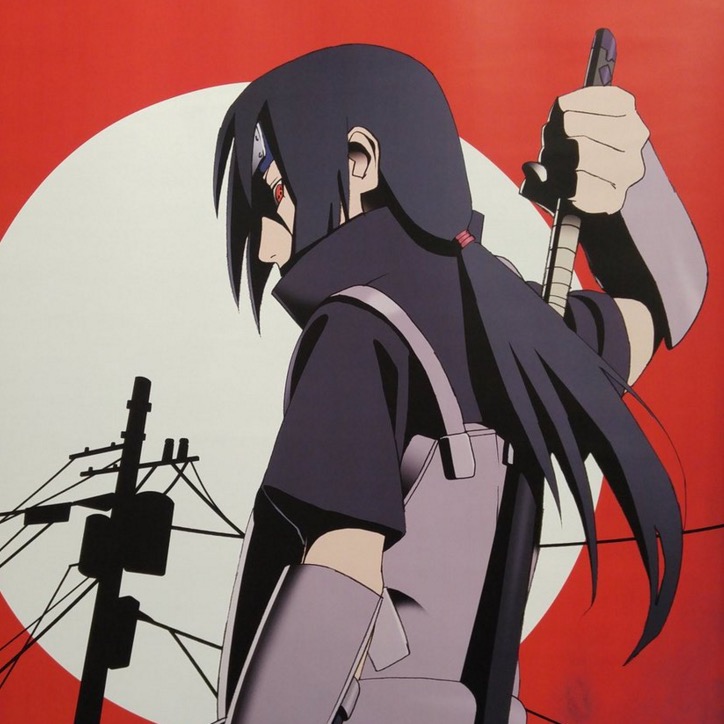 The recent announcement of the Boruto one-shot and monthly manga series aren’t the only big Naruto happenings. This past weekend’s Jump Festa event also featured the announcement of a TV anime adaptation of the Naruto: Itachi Shinden spin-off light novels.

Scheduling specifics have yet to be announced, but it’s set for spring 2016, and seems as if it might run as a Naruto Shippuden arc rather than its own standalone series. We’ll update with more info as it arrives.