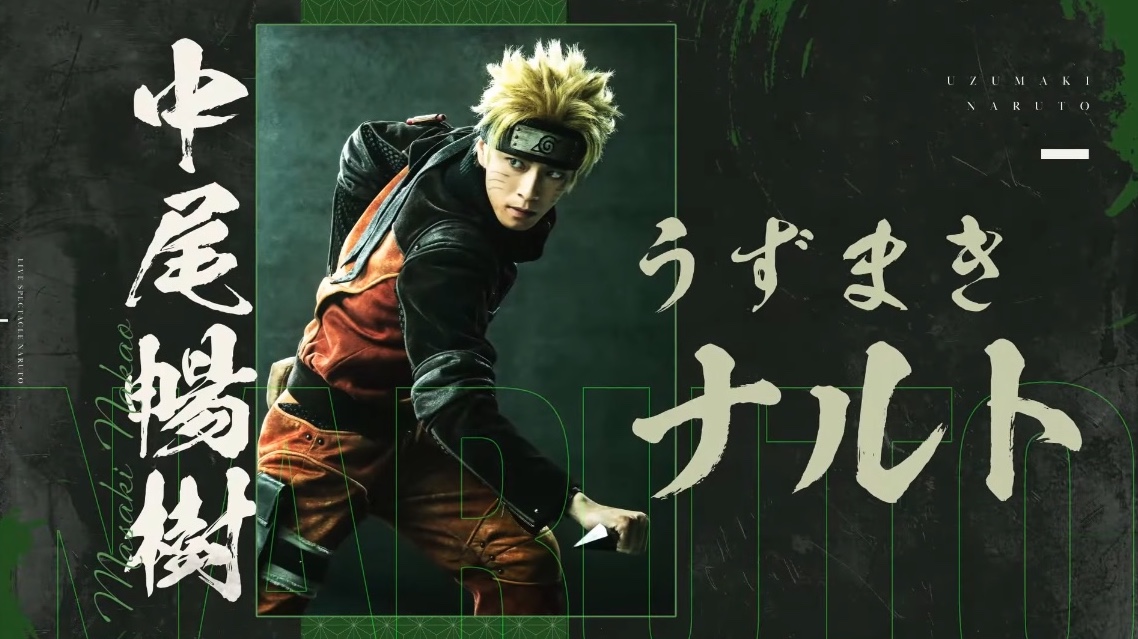 An intense new trailer has arrived for the stage play adaptation of Masashi Kishimoto’s Naruto, which continues with a new show subtitled Shinobi World War. The preview highlights the main cast members, with Masaki Nakao leading the charge and reprising his role as Naruto Uzumaki himself.

Check out the promo ahead of the performances: