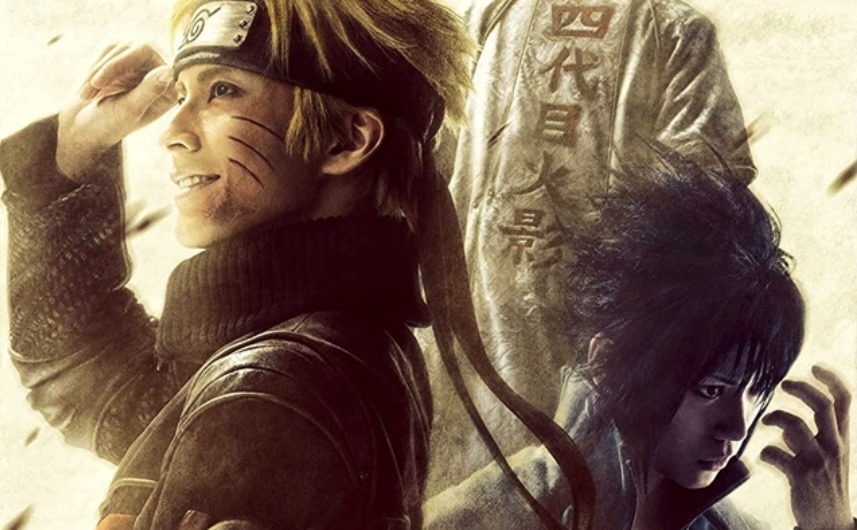 After being announced back in December, we now have more info on the next show in the stage play adaptation of Masashi Kishimoto’s Naruto series. Live Spectacle NARUTO’s next set of performances will adapt the Shinobi World War arc from the original manga, covering everything from the secrets of Naruto’s birth to the truth behind the Uchiha clan.

Here’s an earlier look back at the performances so far: