Naruto Manga To End in November 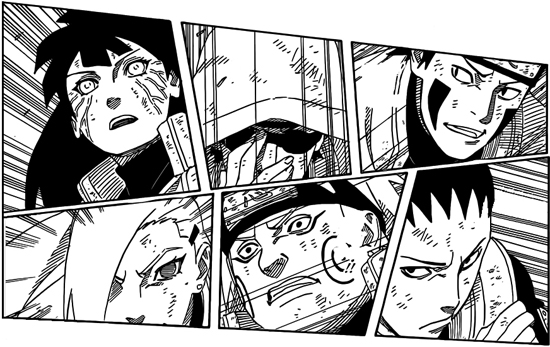 Weekly Shonen Jump announced on its site Monday Naruto will end in this year’s 50th issue, due out November 10. 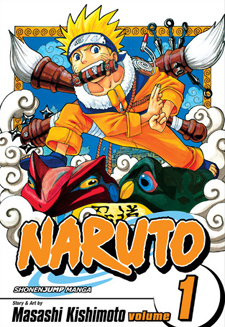 Masashi Kishimoto’s ninja epic has been running in Weekly Shonen Jump since its debut in 1999 – that’s 15 years of Naruto.

The news isn’t exactly a shock for Naruto followers. Kishimoto mentioned back in 2012 he had about two-and-a-half years of story left, and that he’d already come up with an ending.

Of course, on the anime side of things, Naruto Shippuden is still ongoing, and a new Naruto movie is set to hit Japan this winter.

Still, it’ll be strange to be living in a post-Naruto world.

We’re willing to bet Naruto was a lot of our readers first anime/manga. What are your best memories of the series? Sound off below!