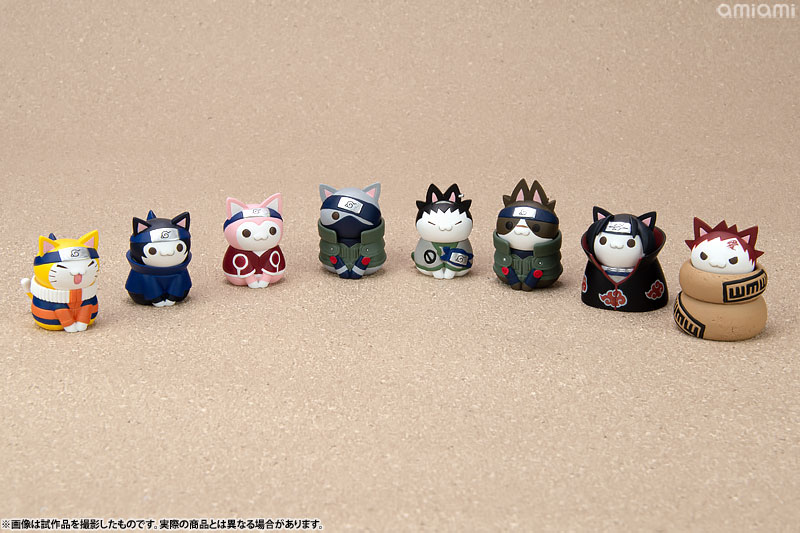 In Japan, they really love cats. So it was really no surprise when Japanese company AmiAmi came out with figurines of the main Naruto cast as felines. They even have a cute name — “Nyaruto” — because in Japanese “nya” is the onomatopoeia for the sound cats make.

Those kitty Naruto figures did so well that AmiAmi is back with a new batch of Naruto characters as cats. First up is Itachi: 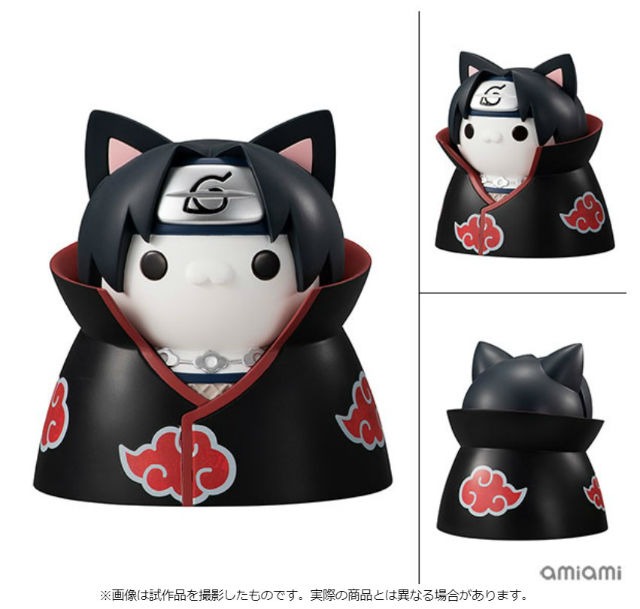 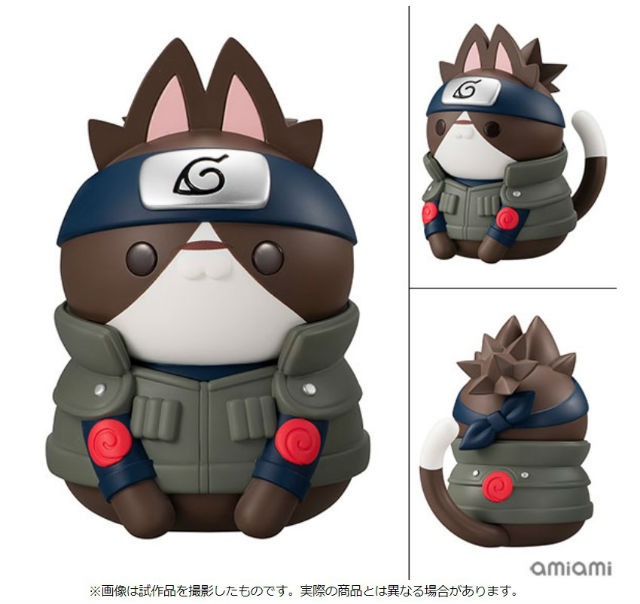 Shikamaru also got the cat treatment: 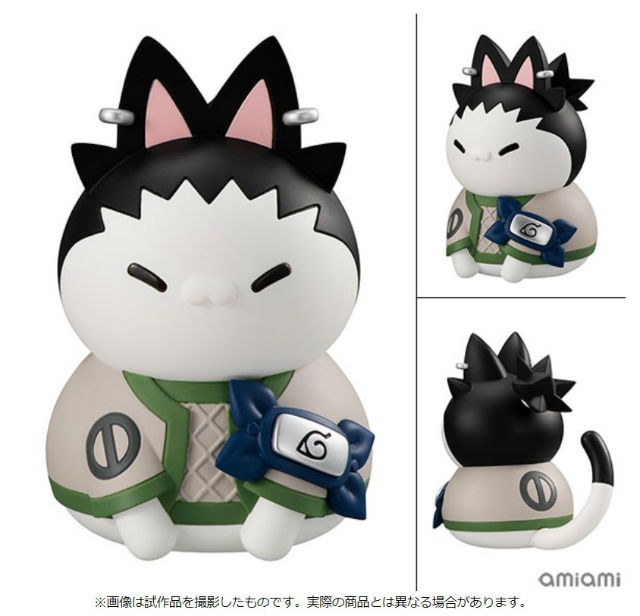 And while we’re at it, here’s Gaara as an adorable kitty: 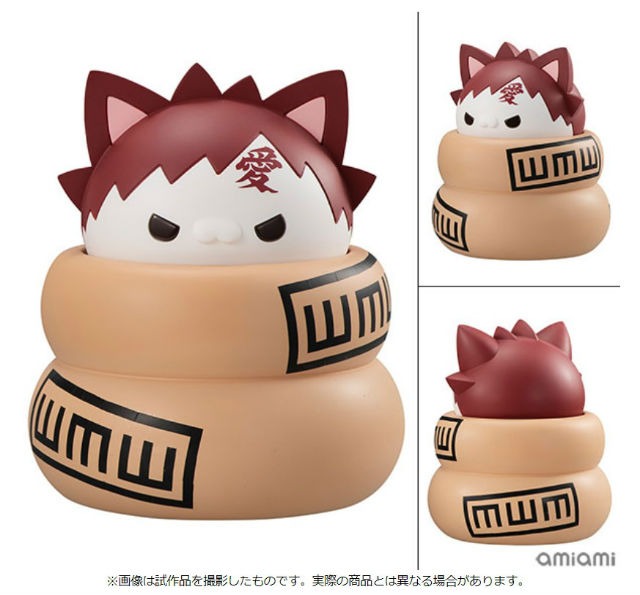