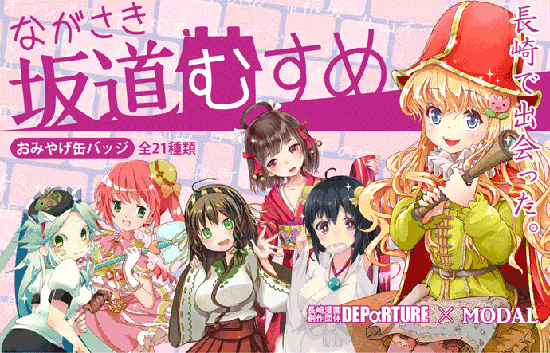 Nagasaki, the city in southern Japan famous for its steep residential streets, has adopted a new tactic to encourage tourism: moe.

In the style of KanColle, in which navy ships are represented by cute anthropomorphized girls, Nagasaki community development group Modal has given each of the city’s 21 sloped streets a character, which are collectively called the Sakamichi Musume (slope girls).

“I thought that if we were to anthropomorphize (the slopes) and create moe characters, young people would take the bait,” said Hayashita, reports the Asahi Shinbun.

Badges displaying each of the Sakamichi Musume are available for 380 yen (about $3).

Moe girls as city mascots: a clever way to promote tourism? What would your city’s moe mascots look like? 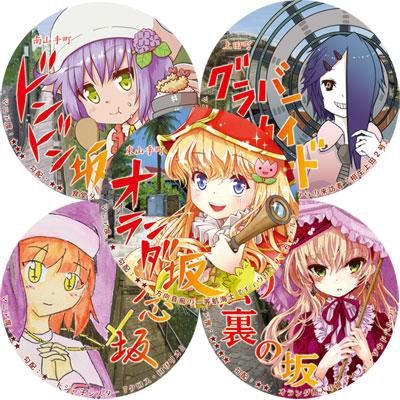 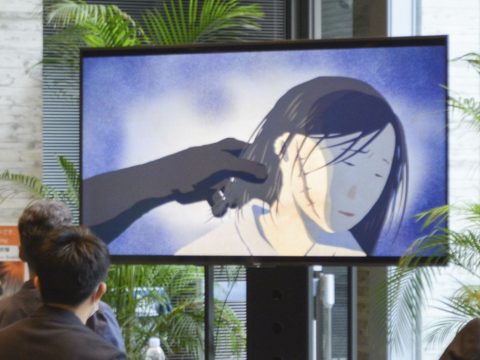 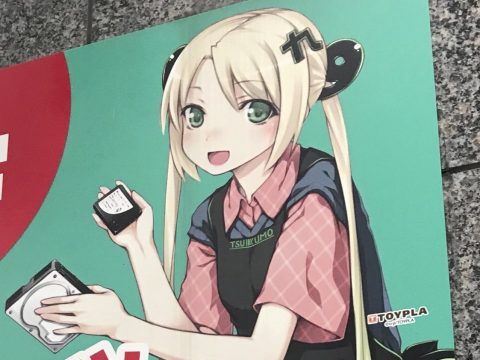