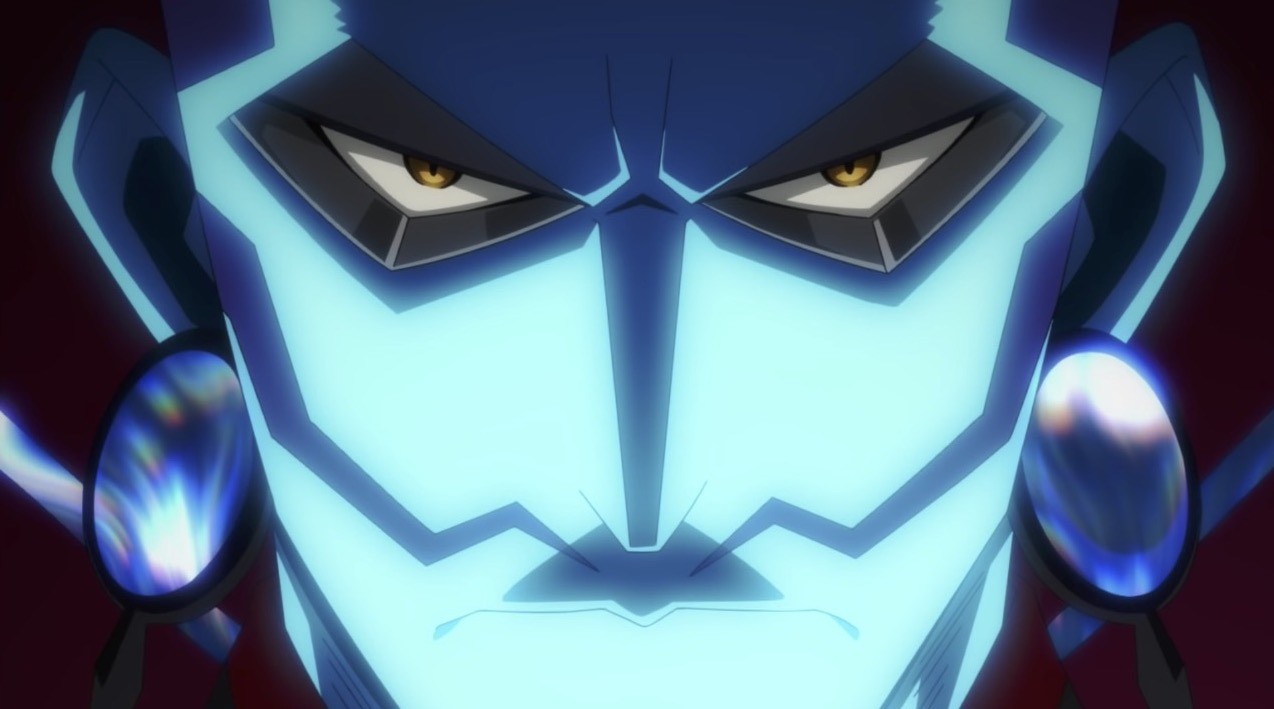 We’ve seen character art and highlights, and now it’s time for another look at the story of the My Hero Academia: World Heroes’ Mission movie. The third feature film for Kohei Horikoshi’s series premieres in Japan on August 6, and you can meet the mysterious group known as Humanize and prepare for the story in the preview below.

If you missed it, the main characters in Humanize recently had their voice cast members revealed. Stay tuned for more on this one as we get even closer to the premiere, and in the meantime you can catch season 5 of the My Hero Academia anime streaming via Crunchyroll and Funimation.