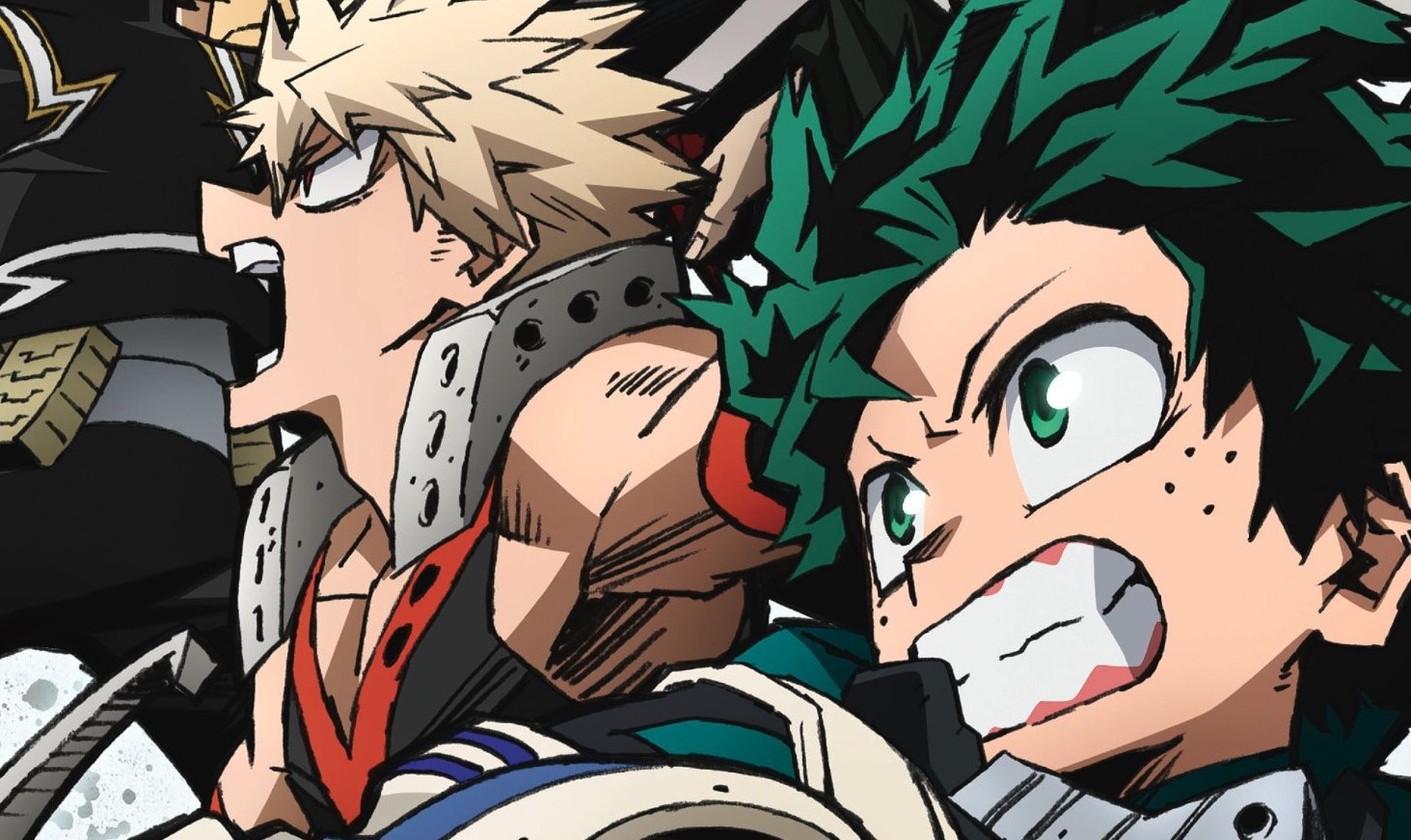 It’s hard to believe that it’s finally almost time for My Hero Academia season 6. With a little over a month to go until the anime adaptation’s return, it’s time to look ahead to the sure-to-be-electrifying theme songs, and we now know who will be performing both.

The My Hero Academia season 6 opening theme will be “Hitamuki” by SUPER BEAVER, who previously performed the second OP for Haikyu!! To the Top. Then we’ll be closing out each episode with “SKETCH” by Kiro Akiyama, who performed the season 2 OP for THE PROMISED NEVERLAND.