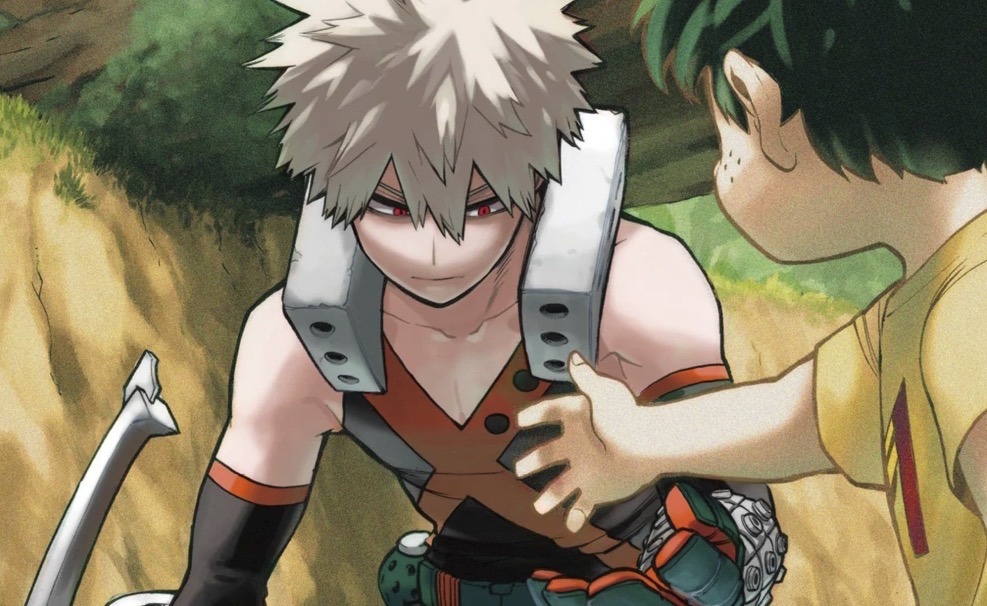 Kohei Horikoshi’s My Hero Academia manga continues to flex its (all) might. The latest milestone has the series surpassing 30 million copies in circulation, which it managed to leap past just as the 29th collected volume hit shelves in Japan.

The ‘over 30 million’ number includes both print and digital copies. It’s a fitting feat since Shueisha has officially dubbed 2021 as “My Hero Academia Year.” So far, other big events on the way this year include the premiere of the TV anime’s fifth season in March, the opening of the third anime film this summer, and the series’ very first original art exhibition. 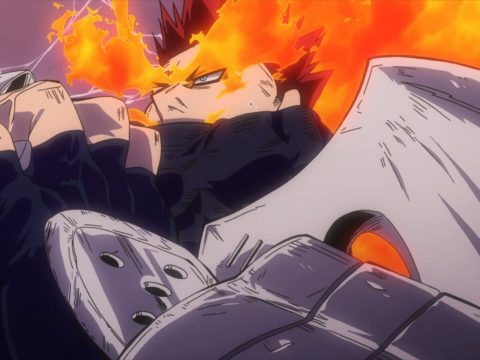 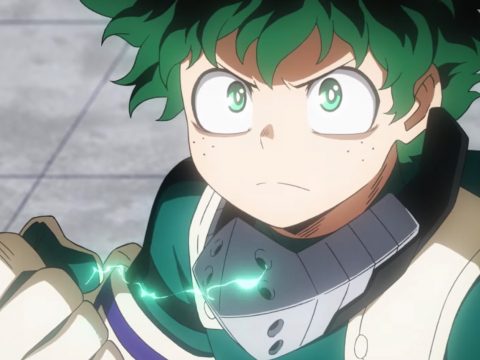 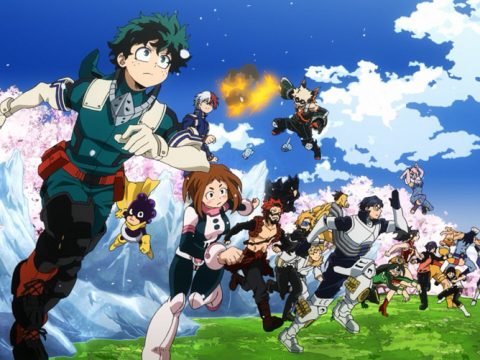 It’s Official, Tumblr Had a LOT of My Hero Academia Fandom in 2020