My Boyfriend in Orange Trailer Compares Movie with Manga 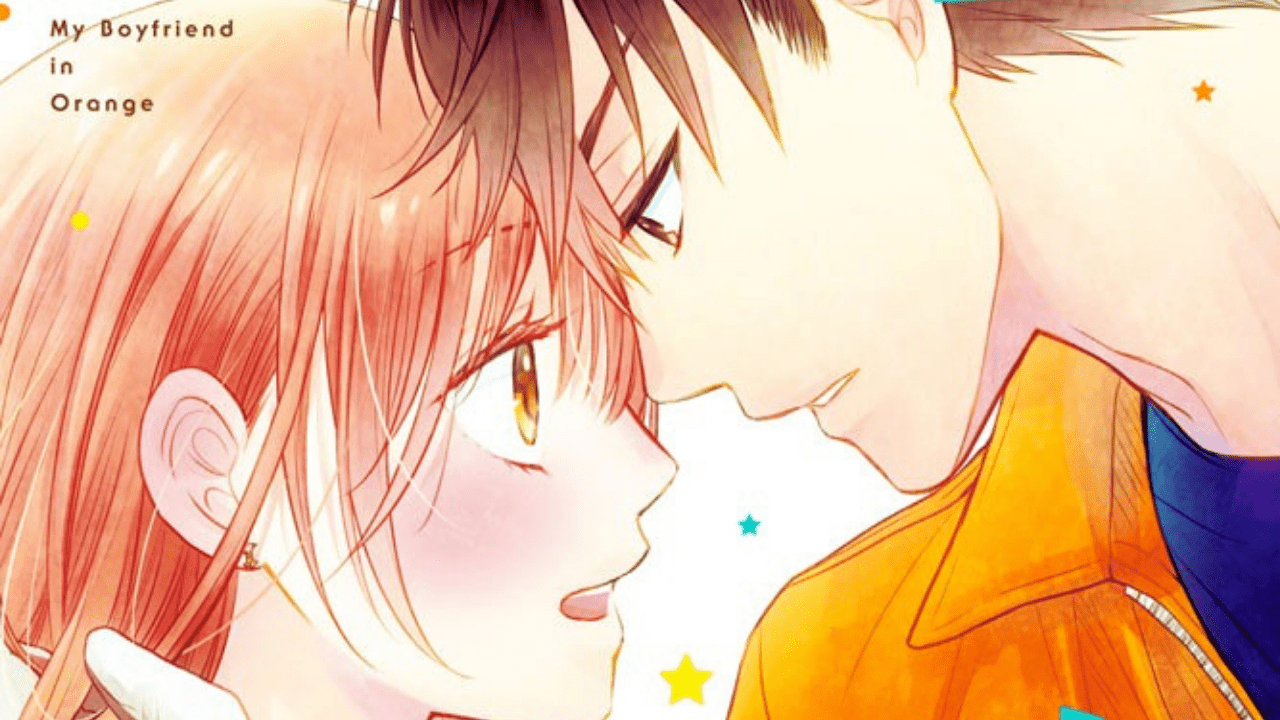 The shojo manga My Boyfriend in Orange (Moekare wa Orange-iro in the original Japanese) is receiving a live-action adaptation in Japan. The movie hits theaters there on July 18, and in the meantime a trailer has dropped for it. In the trailer, you can hear the theme song “Orange Kiss” being performed by Snow Man. You can also see how scenes from the movie line up with scenes from the manga.

And there’s an extra connection to Snow Man here; in addition to performing the theme, Snow Man member Hikaru Iwamoto has been cast as firefighter Kyōsuke. Model Meru Nukumi plays the other main character, Moe Sasaki.

The movie is being directed by Shōsuke Murakami, who previously directed One Week Friends and Promise Cinderella. The script was written by Junpei Yamaoka of the live-action Peach Girl and Honey So Sweet.

Kodansha Comics has licensed the manga for America and is publishing it digitally. It gave this description:

“Hot firemen, now in the world of shojo manga! High school student Moe has moved to a new town after the death of her father. Moe’s already having enough trouble fitting into her new class as it is, so she’s totally mortified when she ends up being “rescued” by local firefighter Kyōsuke during a fire drill … in front of all the kids at school. But the embarrassing incident might be a blessing in disguise, because gruff-but-kind Kyōsuke gives Moe the courage she needs to leap out of her comfort zone as she aims to leave her loner days behind. Not to mention she’s soon falling head over heels for him…!”

my boyfriend in orange 1