Mushishi to Get New Manga Short in March 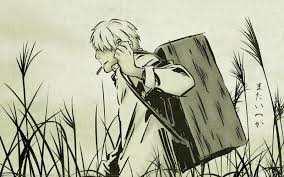 Mushishi fans have a reason to celebrate, because creator Yuki Urushibara will be releasing a new “special short” manga for the franchise.

Called “Chikakeru Kage” (translated as “The Shadow That Soars Through Land”), it will be available in the March 25 release of Afternoon magazine (which is technically the May issue).

Mushishi was originally published between 1999 and 2008 in the magazines Afternoon Season Zōkan and then Afternoon. Urushibara returned to the project in 2013 with a two-chapter special.

The manga was first released in America by Del Rey, and has since been picked up by Kodansha USA. 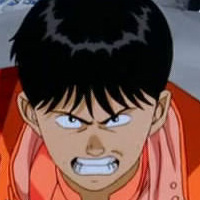