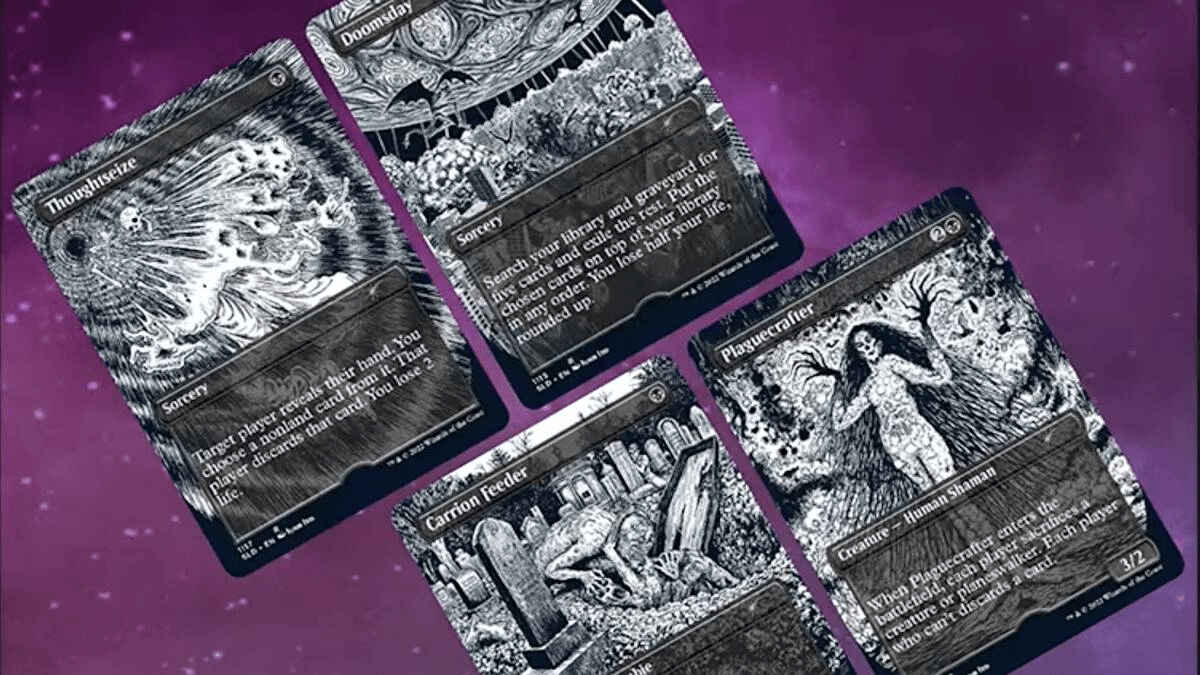 It was recently announced that Junji Ito has put his unique spin on four Magic: the Gathering cards. The horror manga master and wholesome cat owner drops his Secret Lair contribution for a limited time next month. And what we’ve seen so far is absolutely perfect. So perfect, in fact, that we want more.

There are lots of absolutely horrifying cards in M:tG. But we’ve narrowed this long list of nightmare fuel down to three. In particular, these cards (which are horrifying as is) remind us of some of Ito’s existing work. What do you think? 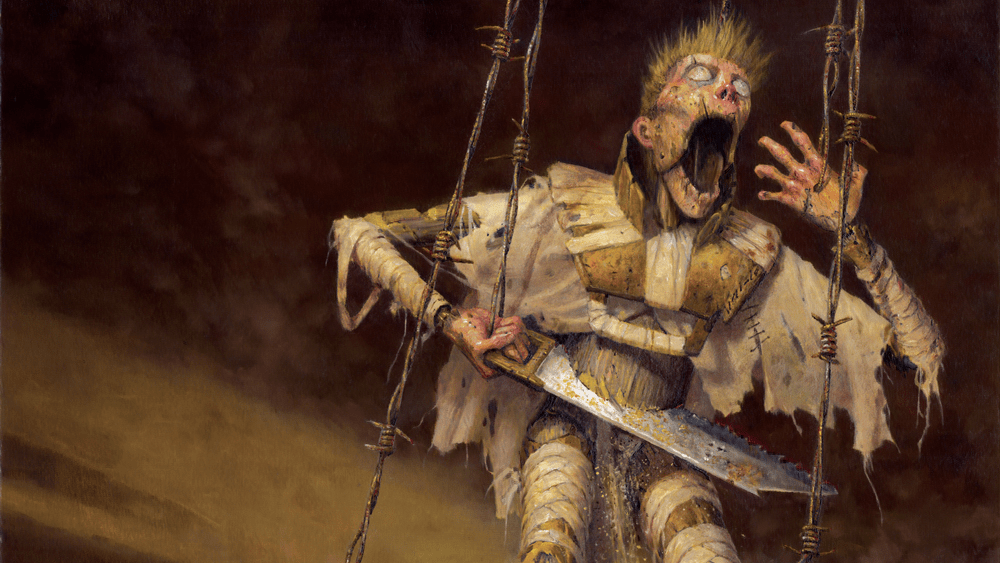 This Instant card lets you steal a creature from your opponent’s hand. Steven Belledin’s art of an agonized, self-sabotaging puppet seems appropriate for the occasion. It also reminds us of a horrifying stand-alone manga by Junji Ito, The House of Puppets.

In it, the son of a traveling puppeteer goes to visit his brother after many years. When he arrives, he finds that his brother and in-laws live life as literal marionettes. The allure of this life of ultimate leisure soon yields tragic results. Given the final panels of that manga, we could see the artist having a fun time reimagining this one. 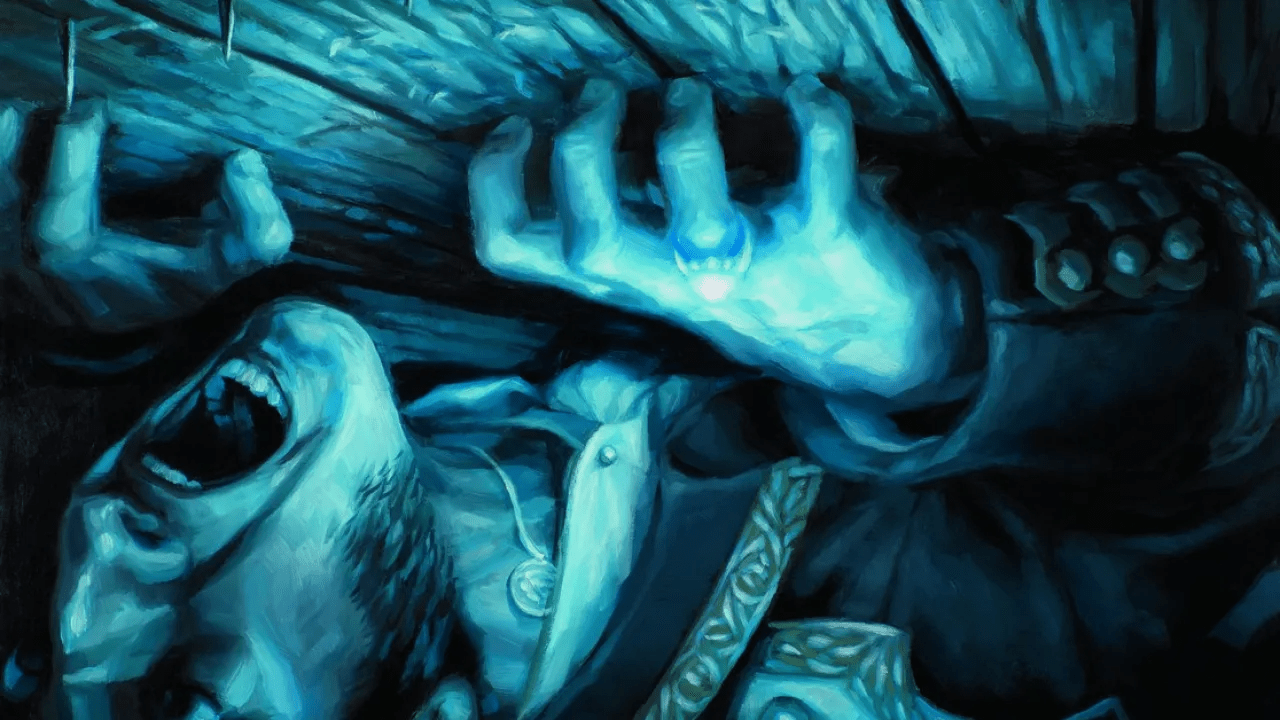 Artist Ryan Pancoast has given us a lot to contend with on the Claustrophobia card. In game, this Enchantment card prevents an enemy creature from untapping. Visually, we’re presented with a vision of crushing, inescapable horror. Do we really have to tell you which Junji Ito manga this brings to mind?

The Enigma of Amigara Fault is sort of Baby’s First Ito, especially if you spent a certain period of time chronically on Tumblr. The manga sees people lured to human-shaped holes in a mountainside, each seeing their own silhouette somewhere in the mix. The manga is so iconic, it’s spawned references all over the place. We’d love to see how the artist translates that same claustrophobia into a new context. 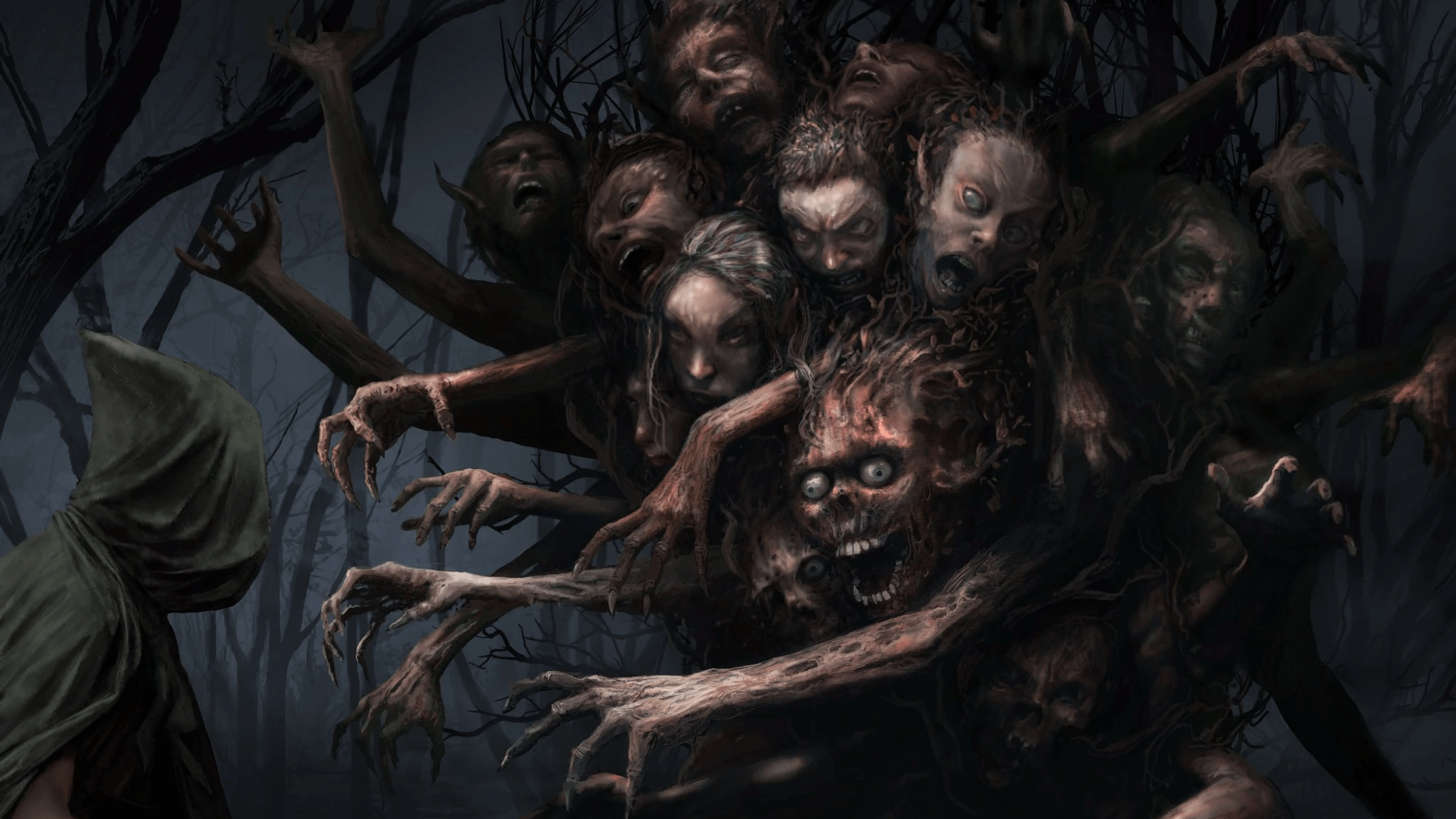 “‘Run!’ screamed its living mouths. ‘Come!’ cried its dead ones.”

Vincent Proce’s art of this Legendary Creature, whose power is dictated by your Elves both in play and in your graveyard, is already horrifying. When we say we’d love to see what Junji Ito makes of this, we simultaneously do and don’t mean that. Yes, we absolutely want to see it. But also it would absolutely give us nightmares.

There are so many of Ito’s works that give us an idea of how his take could look. Certain pages of Tomie, Further Tales of Oshikiri, and his adaptation of Frankenstein, just to name a few. Given how his art stretches from beautiful to hyperrealistically hideous, the living and dead faces would be interesting to see adjacent to each other.

Junji Ito’s Secret Lair cards can be preordered now, and drop on November 28.

Need something less horrific? Chill out with these laid-back, friendly anime monsters.