We previously posted about the cast members lined up for the Devilman side of the upcoming Cyborg 009 Vs. Devilman anime, set to debut this November in the form of a three-part OVA series. Now it’s time to see who’s playing who on the Cyborg 009 side, which has been revealed along with character designs.

Haruka Shiraishi (Sora in From Up on Poppy Hill) plays 001/Ivan Whisky: 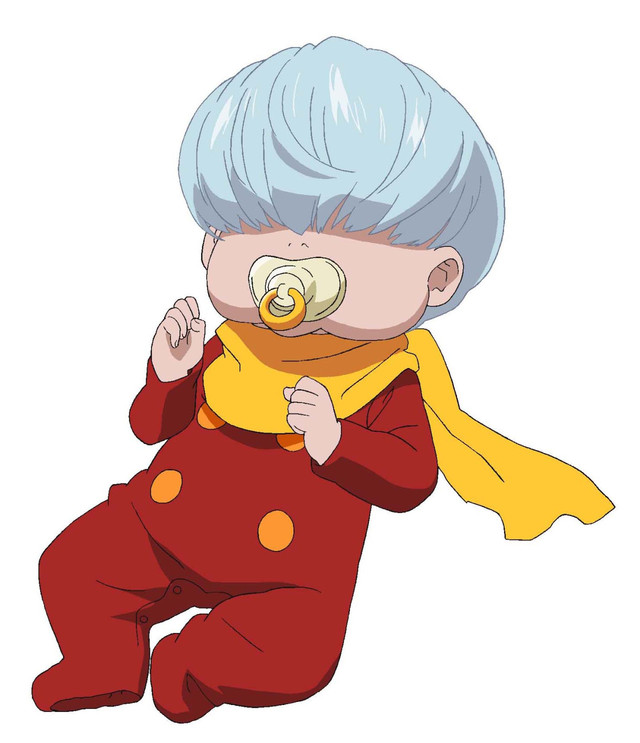 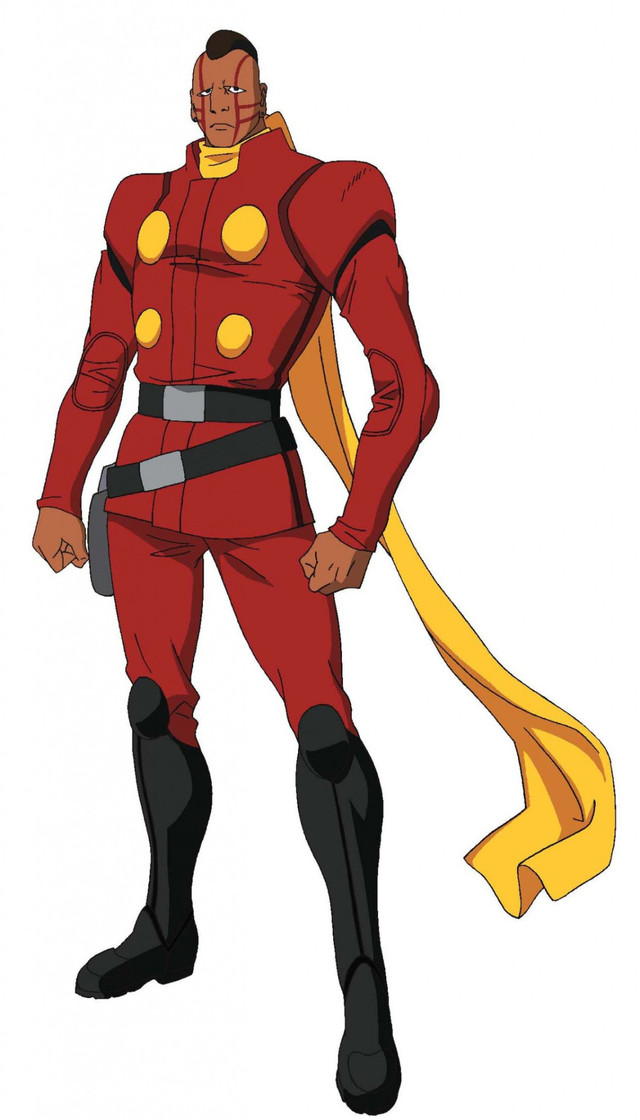 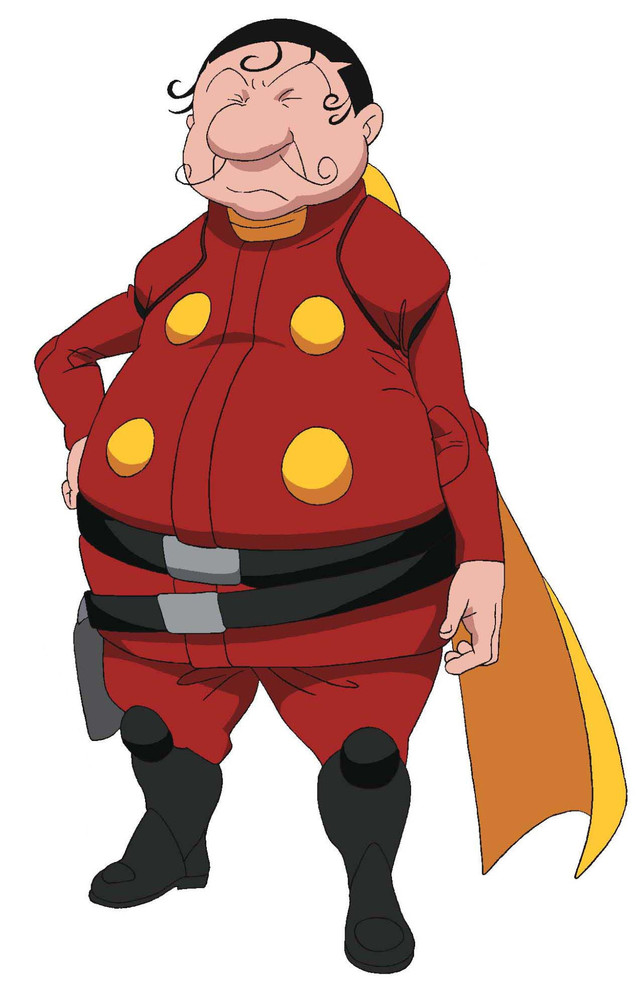 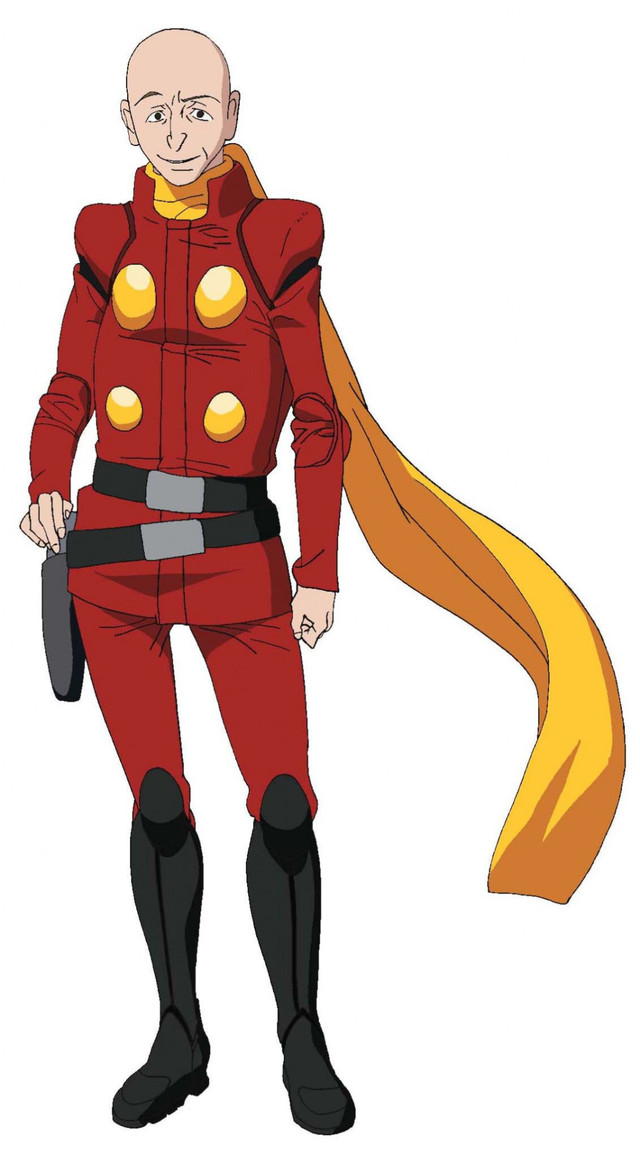 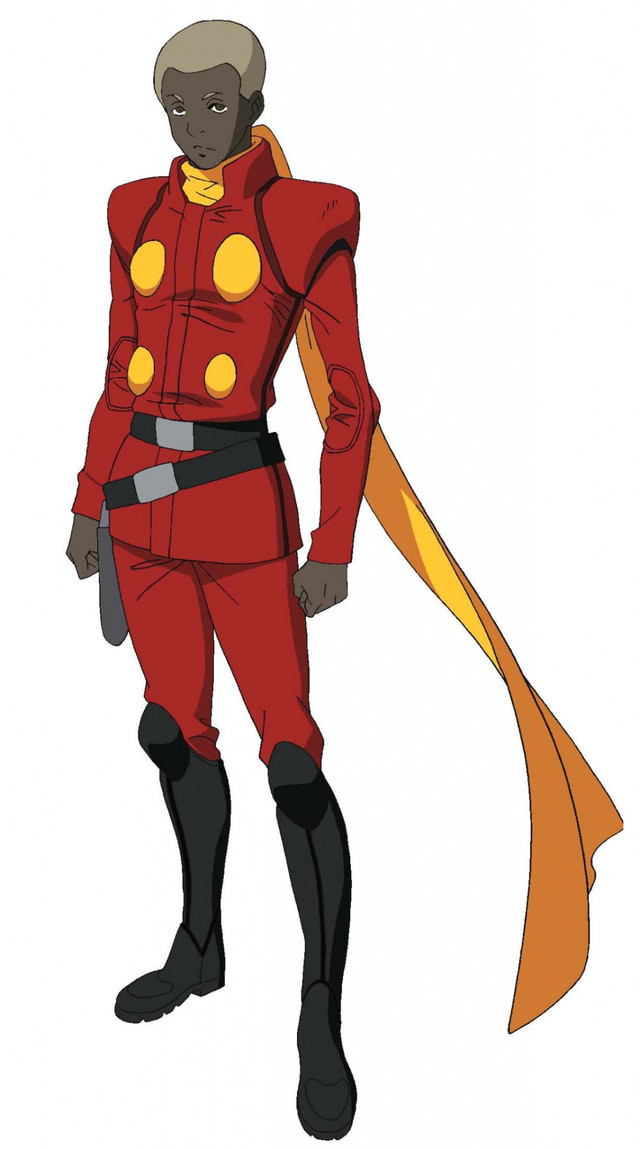 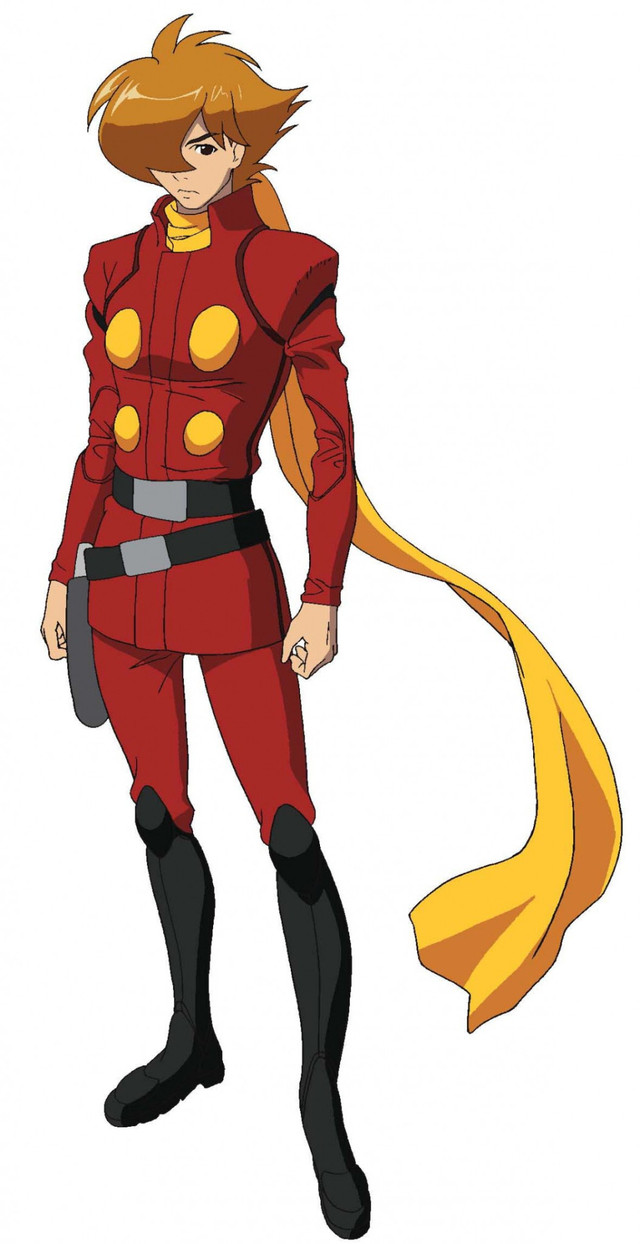 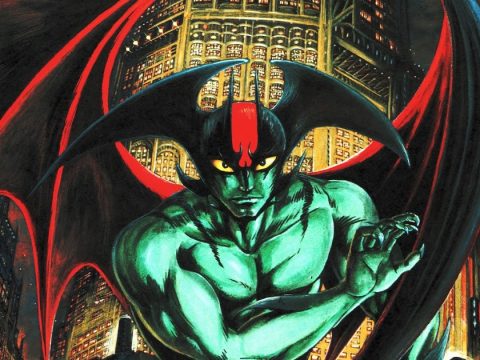 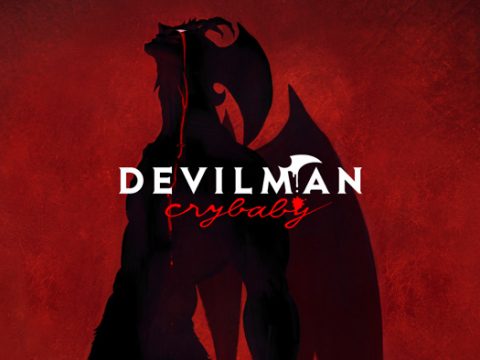