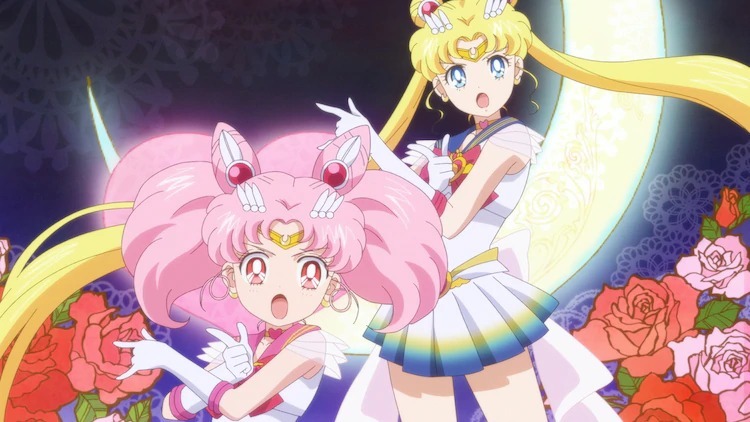 The first part of the Sailor Moon Eternal two-parter is in theaters in Japan now, so Momoiro Clover Z is celebrating with a special music video. The five-girl pop group performs the film’s theme song, “Tsukiiro Chainon,” and you can listen to it along with some visual highlights from the feature below.

The second half of Eternal hits Japanese theaters on February 11.