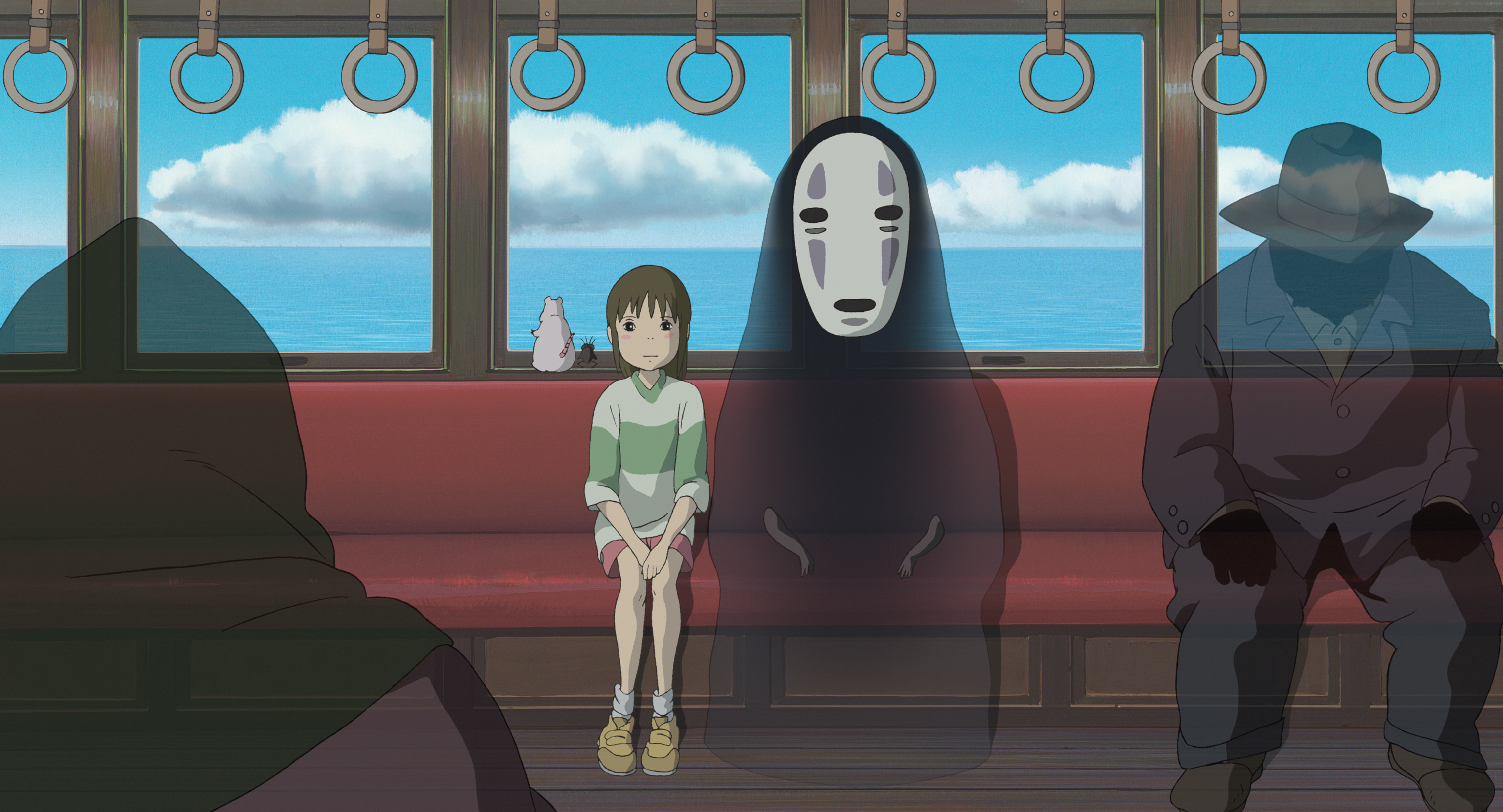 Hayao Miyazaki’s Academy Award®-winning masterpiece Spirited Away was the biggest box office hit of all time in Japan and helped redefine the possibilities of animation for American audiences and a generation of new filmmakers. Chihiro thinks she is on another boring trip with her parents. But when they stop at a village that is not all that it seems, her parents undergo a mysterious transformation, and Chihiro is whisked into a world of fantastic spirits, shape-shifting dragons and a witch who never wants to see her leave. She must call on the courage she never knew she had to free herself and return her family to the outside world. 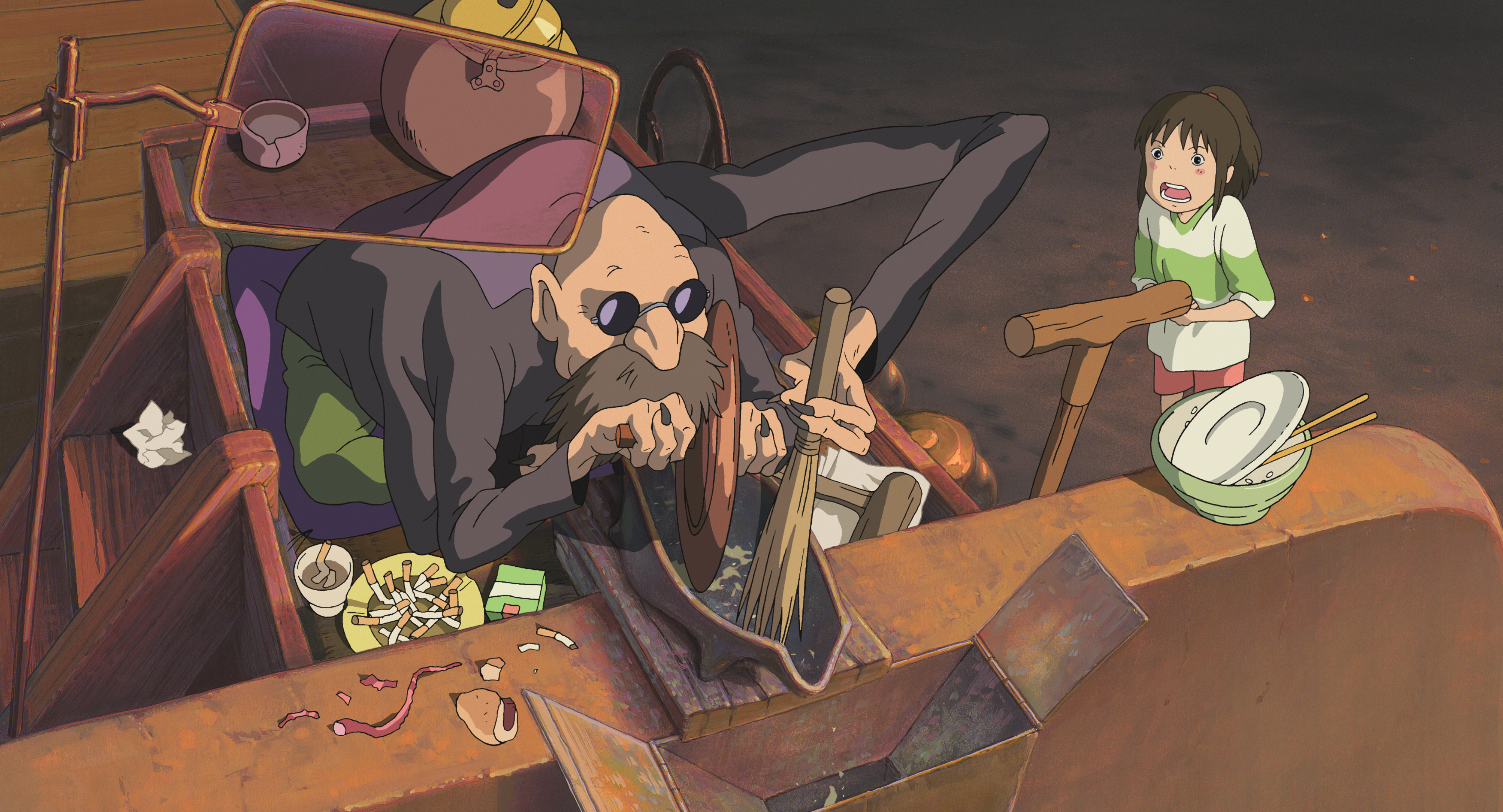 Combining Japanese mythology with Alice in Wonderland-type whimsy, Spirited Away cemented Miyazaki’s reputation as an icon of animation and storytelling. The English-dubbed cast includes the vocal talents of Daveigh Chase, Jason Marsden, Suzanne Pleshette, David Ogden Stiers, Susan Egan, Tara Strong and more! Dubbed in English on October 29 and November 1 and subtitled on October 30, this special three-day event will also feature GKIDS Mini-Fest, an ongoing festival of the best animated shorts from around the world. 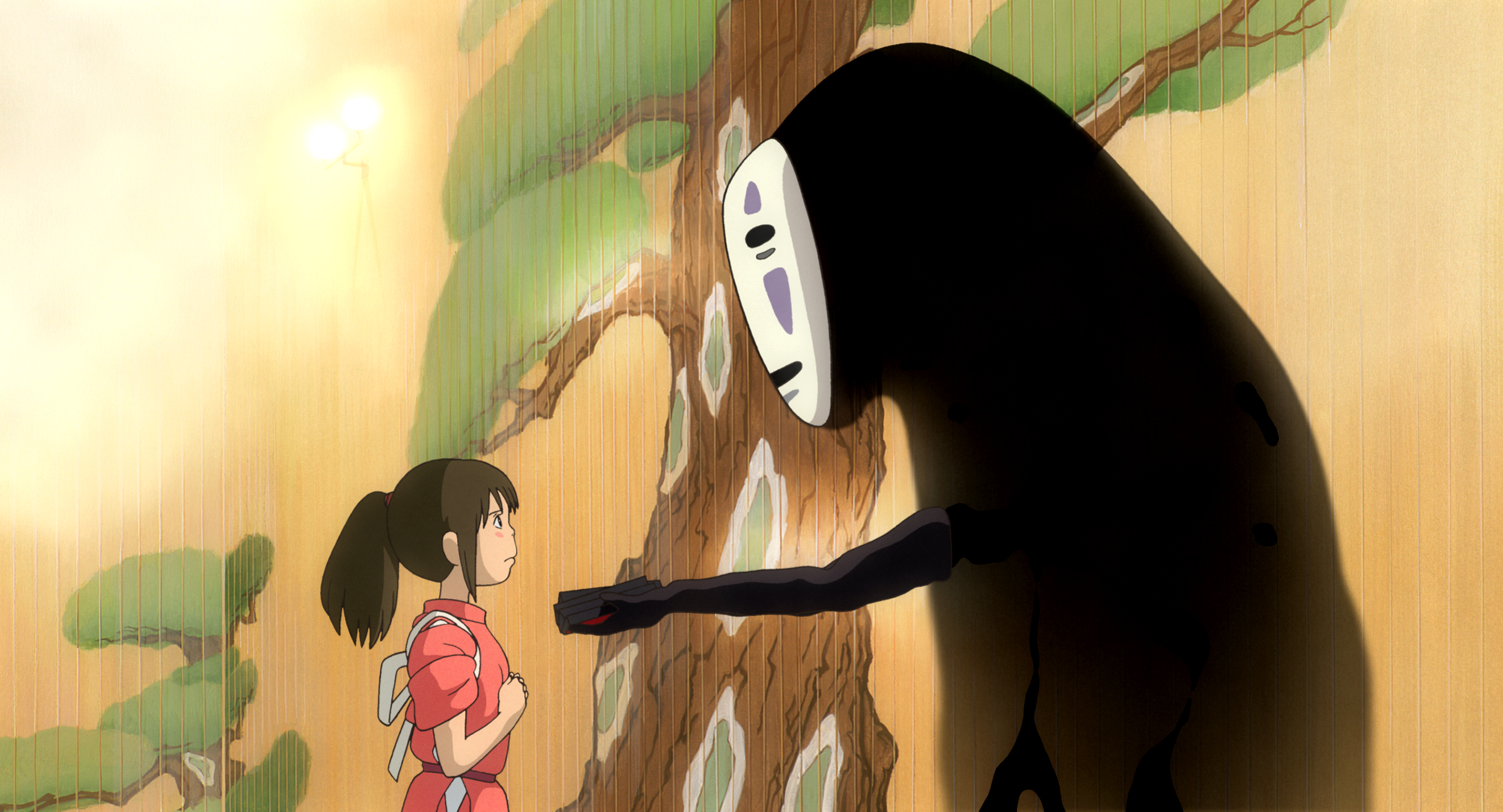 Spirited Away is China’s Highest-Grossing Japanese Film of 2019