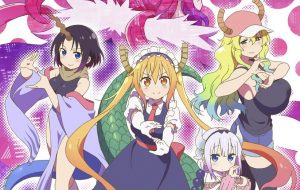 The new season is titled Miss Kobayashi’s Dragon Maid S, and two visuals were revealed to accompany the news. In addition to a normal visual, there’s also a social distancing version below. 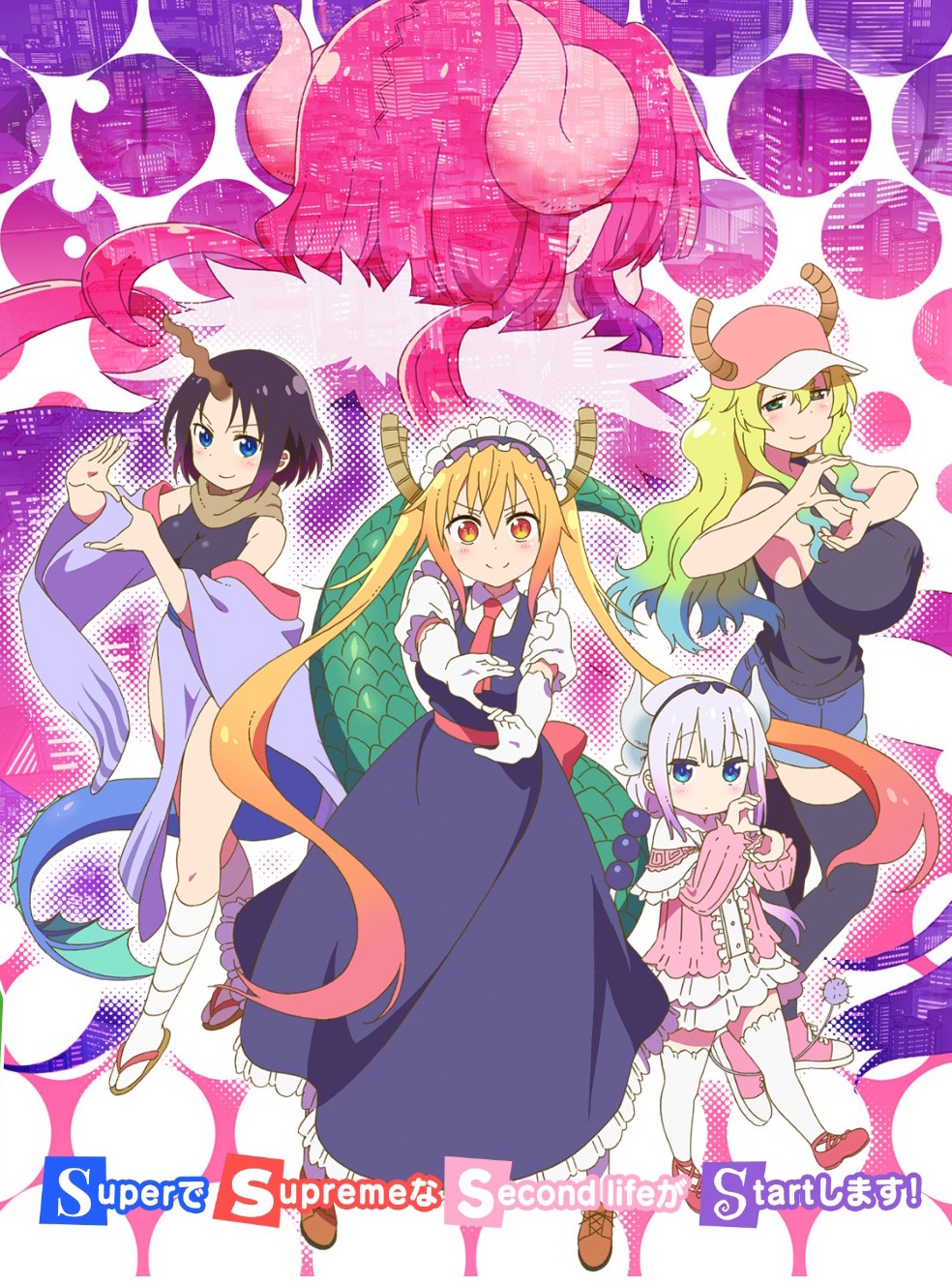 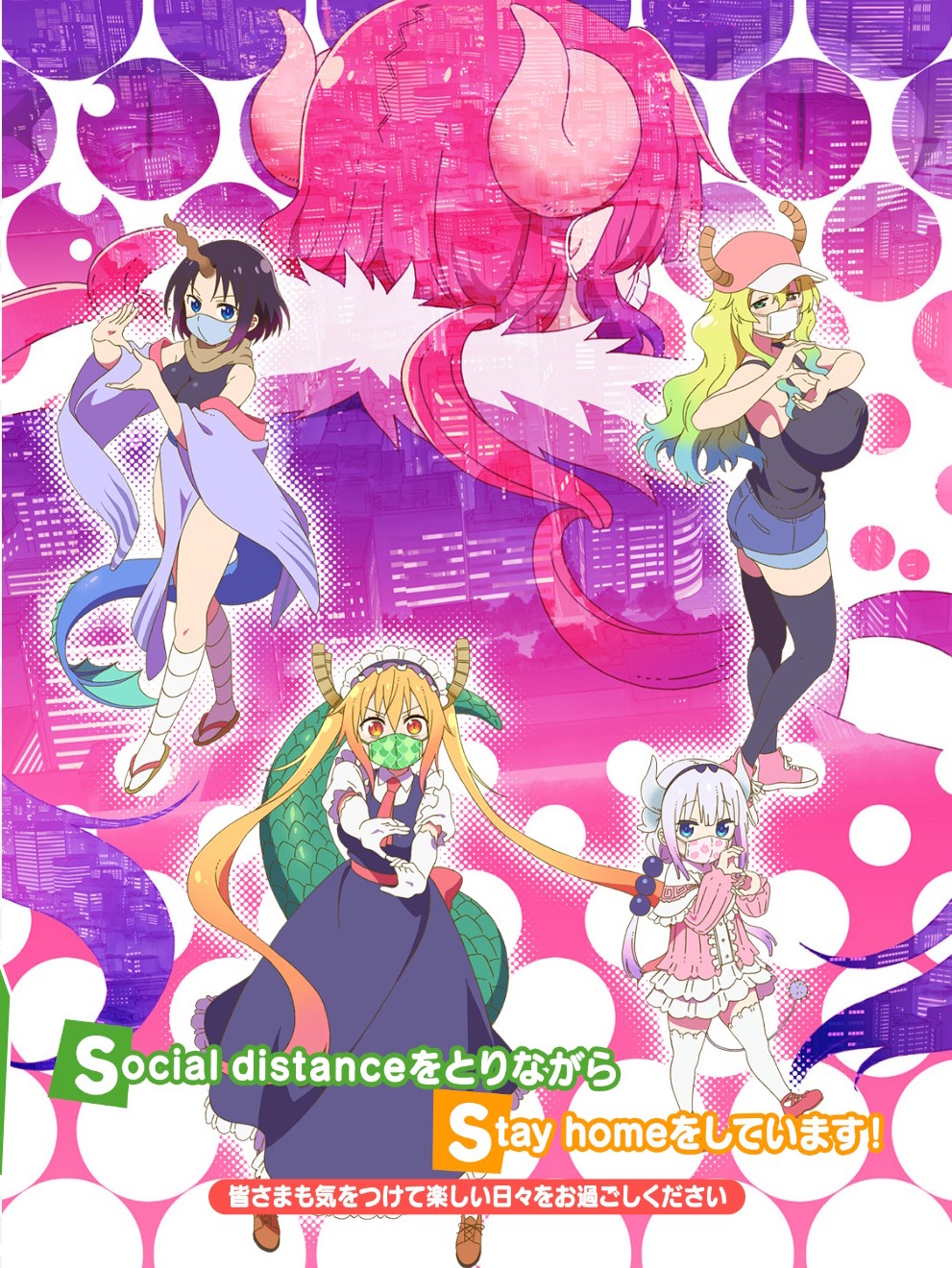 As for who will direct, we’ll have to wait for more information. Sadly, season 1 director Yasuhiro Takemoto was among those who passed away as a result of last July’s arson attack on Kyoto Animation Studio 1.