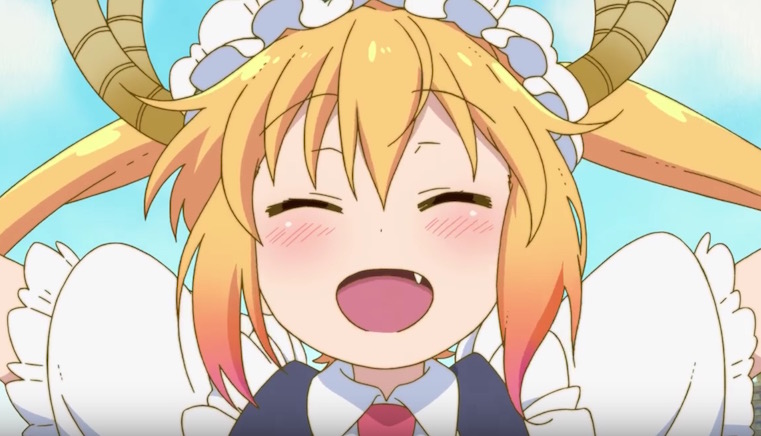 The Miss Kobayashi’s Dragon Maid anime, which adapts Coolkyoushinja’s fantasy comedy manga of the same name, is set to premiere in Japan on January 11, 2017. Ahead of that the official website premiered a new promo, which introduces more story details along with a sample of the ending theme song, “Ishukan Communication,” by the four-member VA unit known as Chorogons. 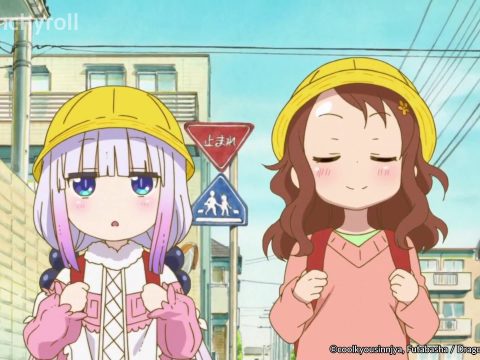 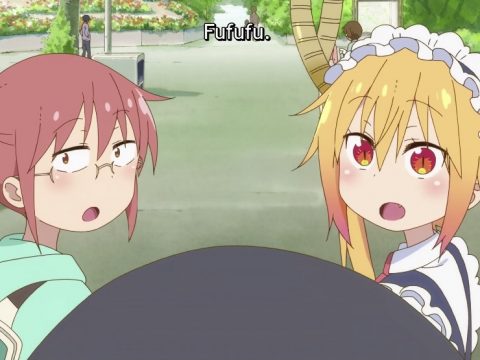 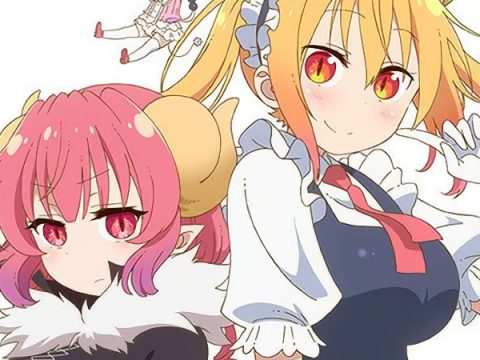 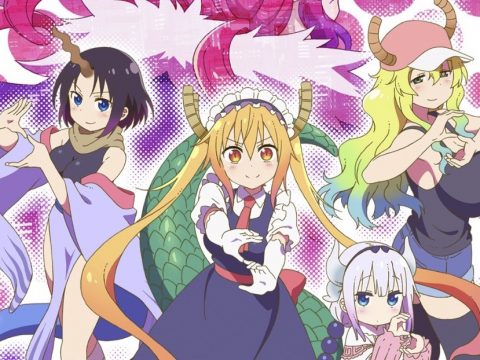