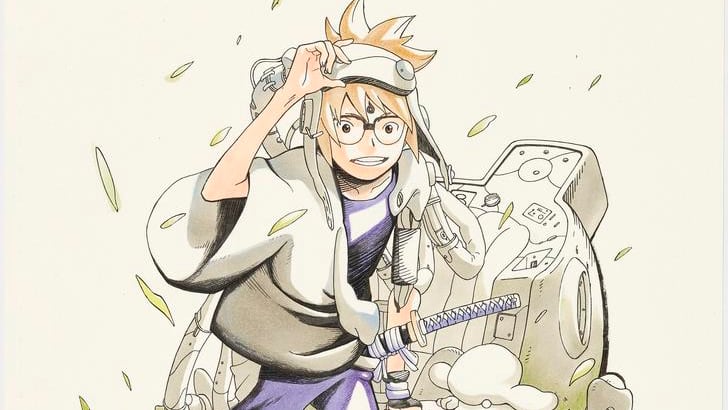 Well, that didn’t last quite as long as Naruto.

Samurai 8: The Tale of Hachimaru, the manga from Naruto creator Masashi Kishimoto and Akira Okubo, has come to an end in the pages of Shonen Jump this week.

The manga launched in April 2019. When all is said and done, it’ll take up five collected volumes.

It’s the tale of Hachimaru, a weak young man who’s always dreamed of becoming a samurai.

Viz Media publishes the manga in print and digitally. Here’s how they describe the manga:

Only the most powerful warriors are able to transcend their human bodies and become something even greater—samurai. Samurai carry special souls within themselves and can travel through space as easily as walking the earth. Hachimaru has always dreamed of becoming a samurai, but he’s as weak as they come. He’s so sickly that he can’t even eat solid foods. Being too weak to leave the house may have turned Hachimaru into an expert at video games, but with enough heart, could he become a true samurai? 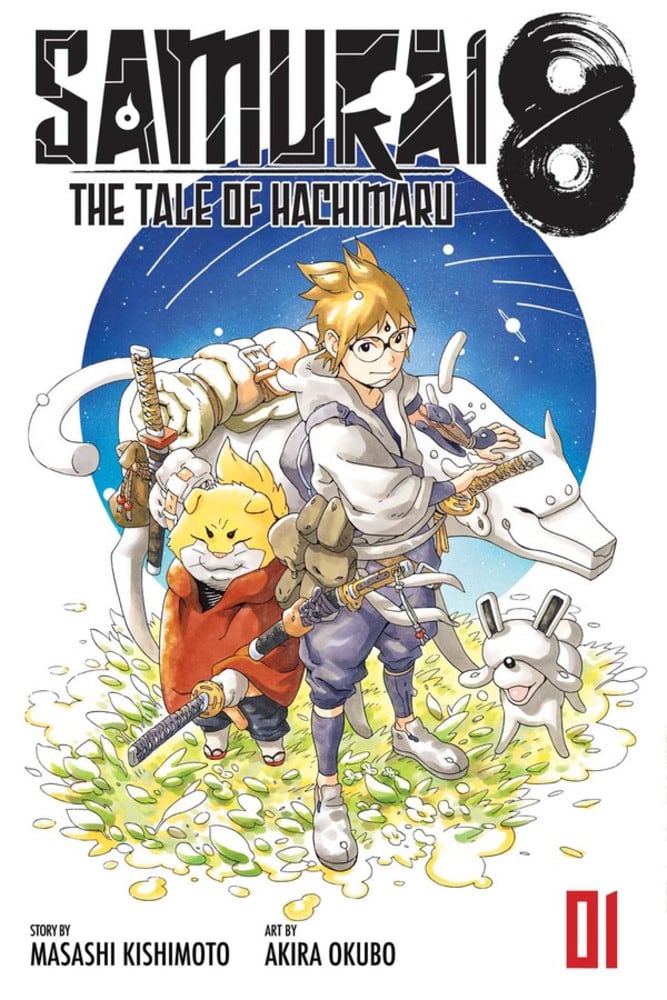 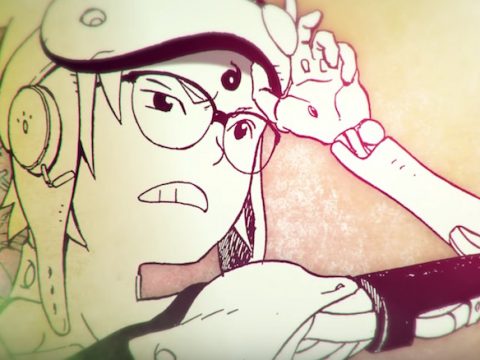 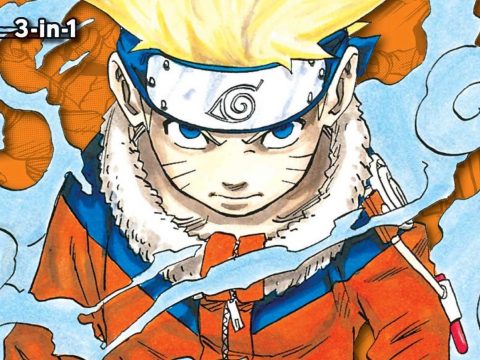 Naruto Author is Hard at Work on New Serialized Manga 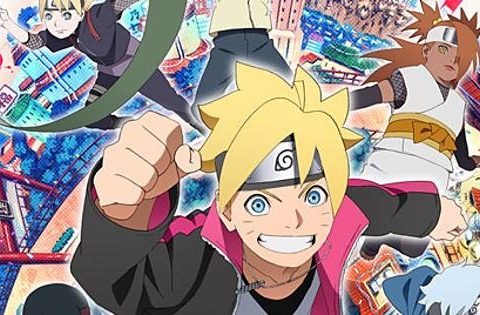 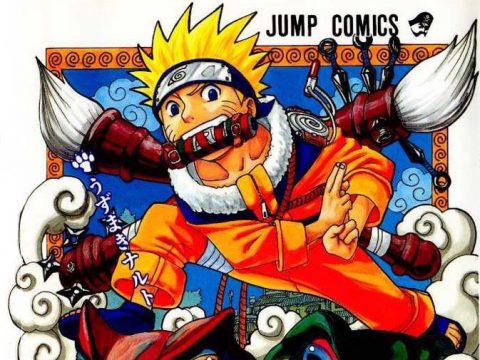 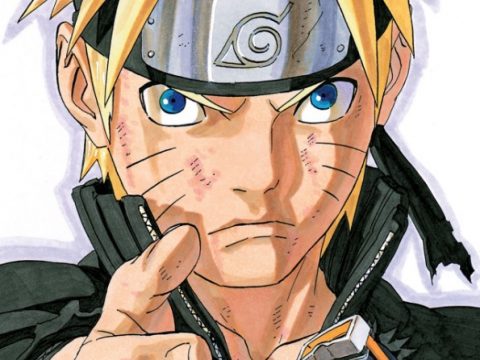 Naruto Creator Discusses His Next Project