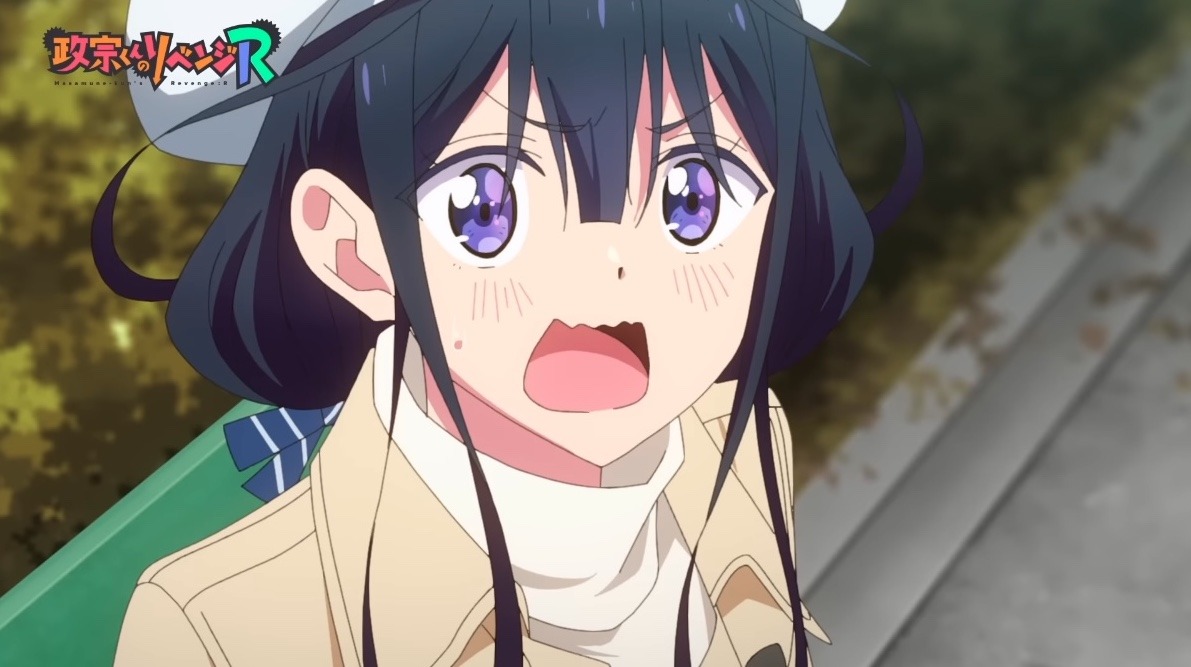 And Yasuyuki Kase as Franck Besson:

Based on the manga written by Hazuki Takeoka and illustrated by Tiv, the first season of Masamune-kun’s Revenge is currently streaming on Crunchyroll, which describes it like so:

“I’ve returned to this town for revenge!” Eight years ago, Makabe Masamune, a weak and chubby boy, was harshly rejected by the beautiful Adagaki Aki. Now, he’s lost a ton of weight, changed his name, and returned as a handsome teenage boy… all to make the “Brutal Princess” Aki fall in love with him so that he can reject her just as harshly as she did. 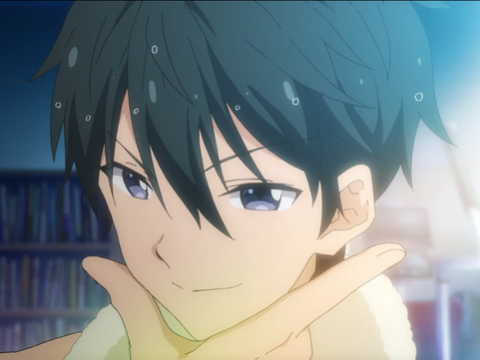 Welcome to the Weird World of Masamune-kun’s Revenge 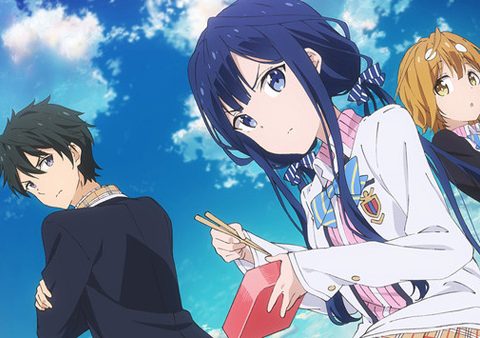