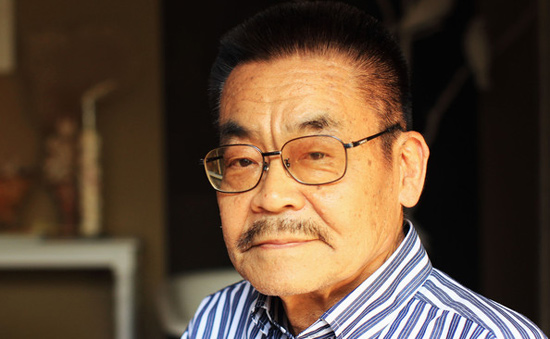 Sad news out of Japan today with the passing of Yoshihiro Tatsumi, the legendary manga artist who pioneered gekiga, or manga aimed at adult audiences. He was 79.

Tatsumi, born in 1935, coined the term “gekiga” (literally “dramatic pictures”) in 1957 to describe the dark, realistic style of manga he and his peers were drawing.

In the U.S., he is best known for short manga collections like The Push Man and other stories, Abandon the Old in Tokyo, and his autobiographical A Drifting Life, all published by Drawn and Quarterly.

An animated film by Singaporean director Eric Khoo called Tatsumi, based on A Drifting Life, was released in 2011.

Describing his motivation in an interview with Adrian Tomine, Tatsumi said “Japan was destitute after World War II, but by the late 60s, it entered its period of high-growth economics. Economic development was considered more important than the way people actually lived their lives. I wanted to depict this situation.” 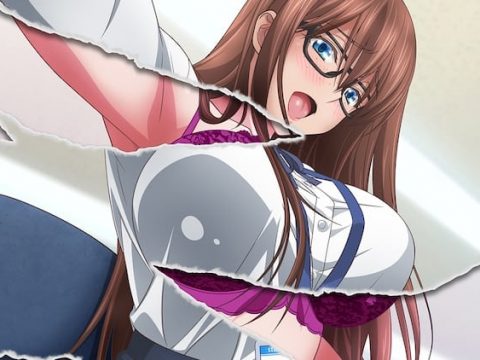