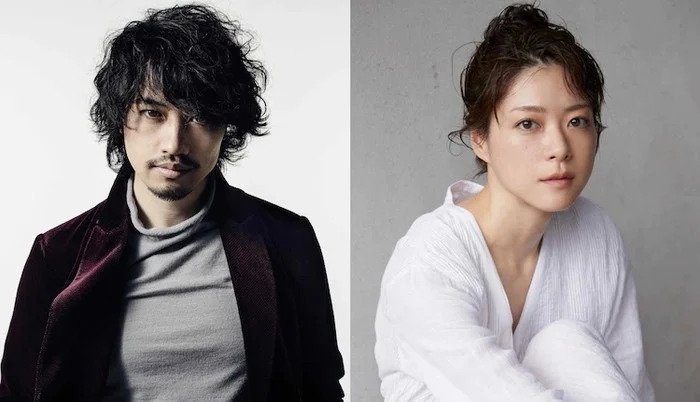 The manga Hiyama Kentaro no Ninshin (translated as Kentaro Hiyama’s First Pregnancy) is getting a live-action series adaptation thanks to TV Tokyo and Netflix.

The manga was originally published in 2012 and has not received an English release. The premise of the story is that men have become able to get pregnant, and the aforementioned Kentaro Hiyama is one of the men this happens to. He faces discrimination for being pregnant but gets help from his partner.