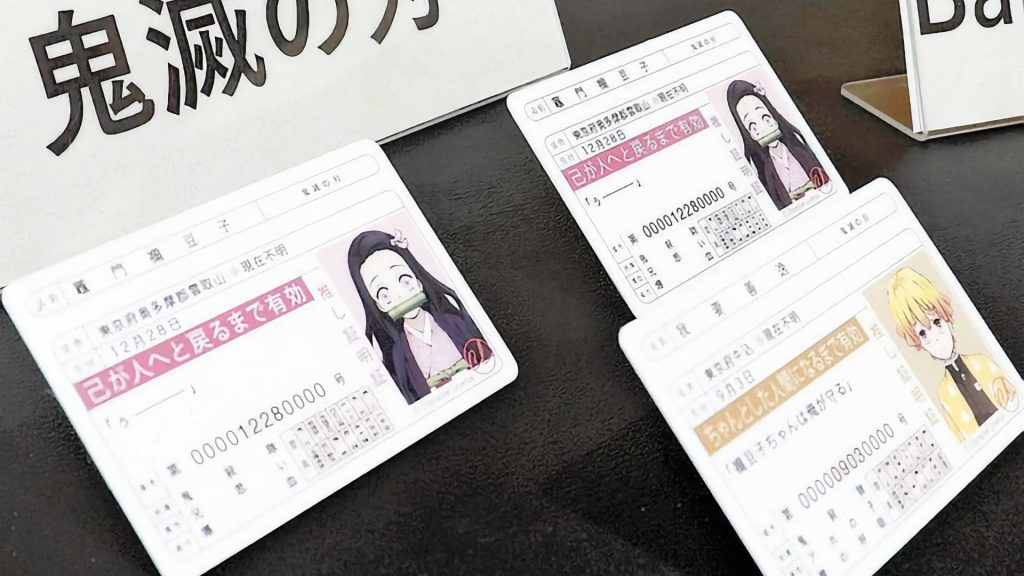 A 42-year-old man in Okayama Prefecture has been arrested for creating unlicensed cards based on Demon Slayer: Kimetsu no Yaiba.

The cards were made to look like Japanese driver’s licenses, with various characters from the series emblazoned on the cards. The expiration dates are references to the series: for example, Nezuko’s says “valid until turned back into human.”

Kind of clever, but totally unlicensed! The man was arrested after selling the Demon Slayer cards online from December 2019 to February 2020 for 1,000 yen a piece. His excuse? “I didn’t think it was illegal.” Hmm. 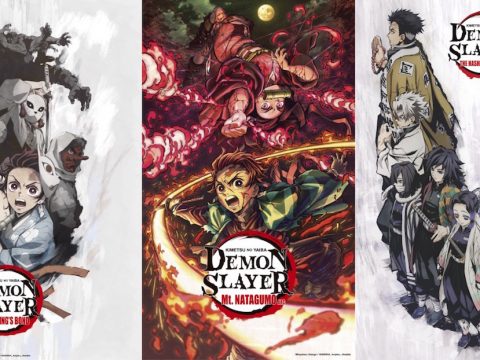 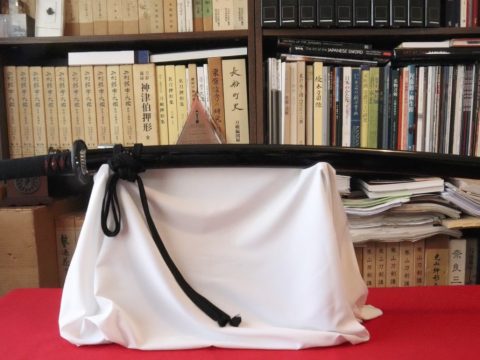