Mamoru Oshii: The most opinionated man in anime 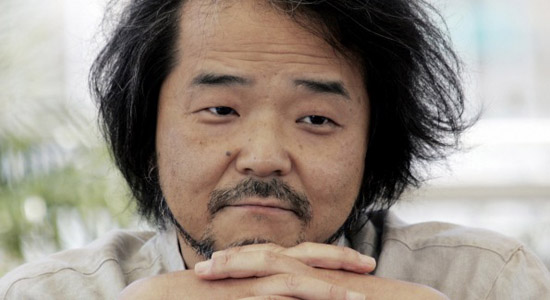 You might know Mamoru Oshii as the director of Ghost in the Shell, The Sky Crawlers, and Patlabor 2: The Movie. You might also know him as the most opinionated man in the industry, with a regularly updated blog on Nico Nico Douga appropriately called “Ticking Off Half the World.” The A.V. Club ran an interview with him nearly 10 years ago, in which he warned idealistic youngsters against entering the animation industry, because “you won’t make any money, it’s hard, and you’ll lose all your friends.” 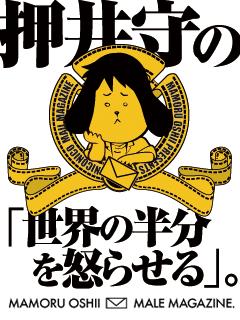 On creators in the industry he’s following: “None, really. There are talented, smart people out there, sure, but nobody worth paying attention to, I don’t think.”

On Mamoru Hosoda (Wolf Children, Summer Wars): “When it comes to copying other people, he’s a genius. But like (Evangelion director) Hideaki Anno, there’s nothing driving him, no theme, no substance.”

On Hayao Miyazaki: “Talking about him has become something of a taboo. For a director, that simply isn’t a good thing.”

On well-watched movies: “I’ve probably watched Blade Runner about 30 times. Other than that, I dunno.” 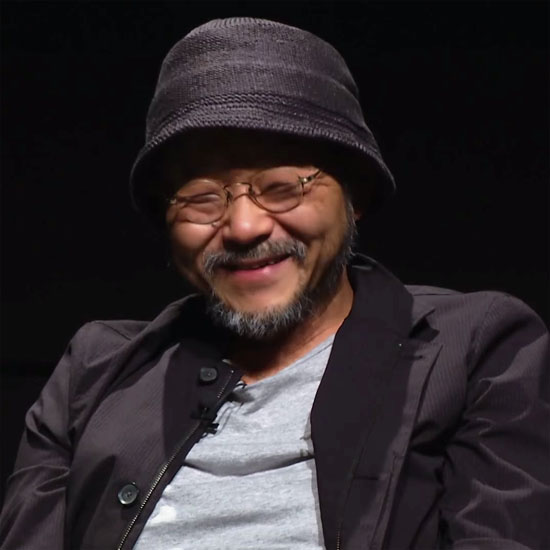 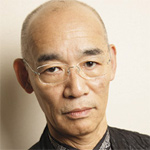 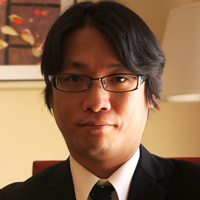 Anime Director to Aspiring Animators: “Don’t Do It”
Yutaka Yamamoto not feeling great about his line of work
Yutaka Yamamoto, the director of series like Wake Up, Girls! and Fractale and the founder of animation studio Ordet, has been tweeting up a storm recently…