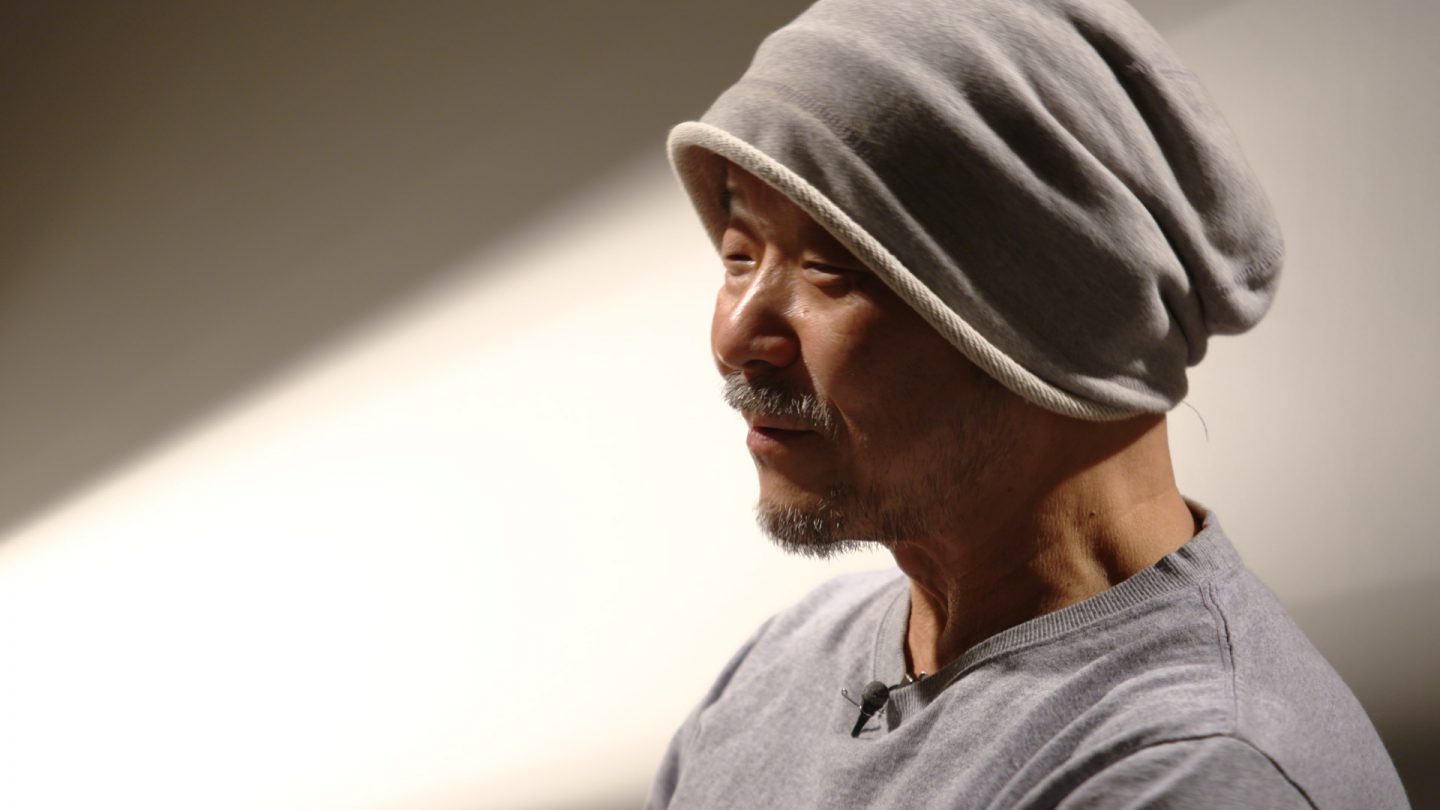 Mamoru Oshii, the lauded director behind Patlabor, Ghost in the Shell and more, is creating a new anime series.

It’s the first time the director has worked in anime since 2008’s The Sky Crawlers.

The series, which is set for broadcast in spring or early summer next year, features Oshii as chief director, story creator and screenwriter. It’s funded wholly by Ichigo Animation, a new subsidiary of real estate company Ichigo, which owns the Akiba Cultures Zone building in Akihabara.

Because the series is funded entirely by Ichigo Animation, it sidesteps the “production committee” system used to find most modern anime series.

This project, based on an idea Oshii has developed over the past decade, does not seem to be connected to his adaptation of the Chimera novels.

We’re pretty big fans of the director over here at OUSA, and can’t wait to see what comes out of this project.

View all posts by Matt Schley
Saga of Tanya the Evil – The Movie – Brings the Battle to U.S. Theaters!
Square Enix to Launch English Manga Imprint