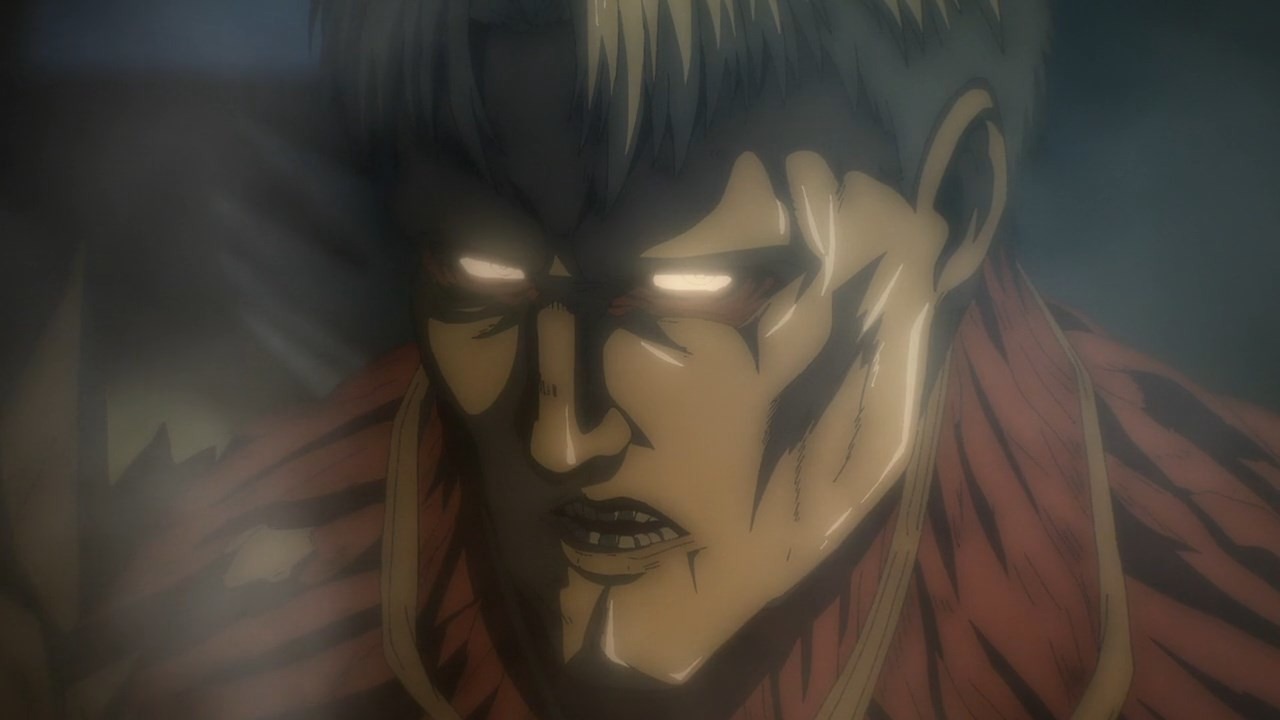 There’s a lot of intense content in Hajime Isayama’s Attack on Titan manga, but for one particular magazine in Malaysia, all those naked, no-genitals-having Titans stomping around was just too much. In what appears to be a mode of censorship exclusive to the magazine Kreko—which was discontinued in 2019 but ran Isayama’s series in the Malay language at the time—we’re finally spared their grotesque nude bodies thanks to the addition of undergarments, pants, and in the case of the Female Titan, a full bodysuit.

Kreko‘s censorship is in line with Malaysian media laws, which include the stipulation that nudity and sex must not be shown without the Film Censorship Board’s approval. One of the accounts pointing this out online was @WallyTheGreat on Twitter, where they shared a sample.

The Attack on Titan manga in Malaysia is very different…..

There the titans wear a pair of underwears because of the censorship laws there💀 pic.twitter.com/1VTlHA3A0Y

Some pointed out that this isn’t the case in all publications of the manga in Malaysia, so it does seem Kreko may have been the source here.

the censored manga seems to have come from another publisher, many in the country know pic.twitter.com/s2LzQgK6RK 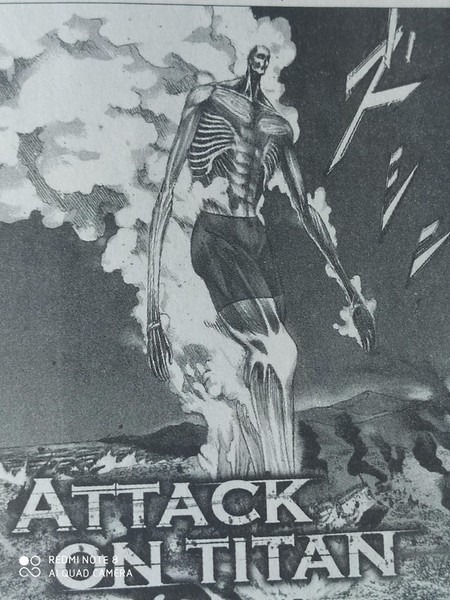 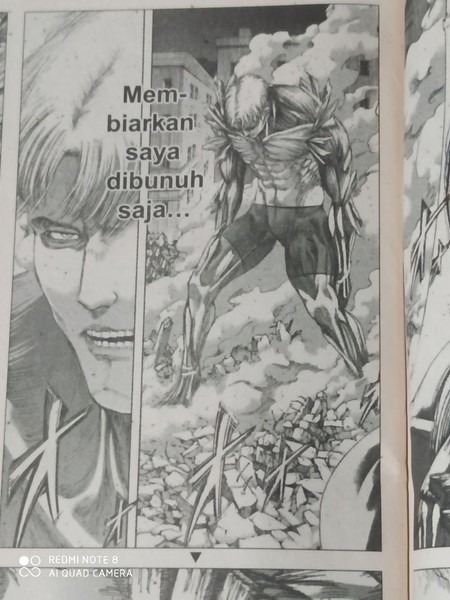