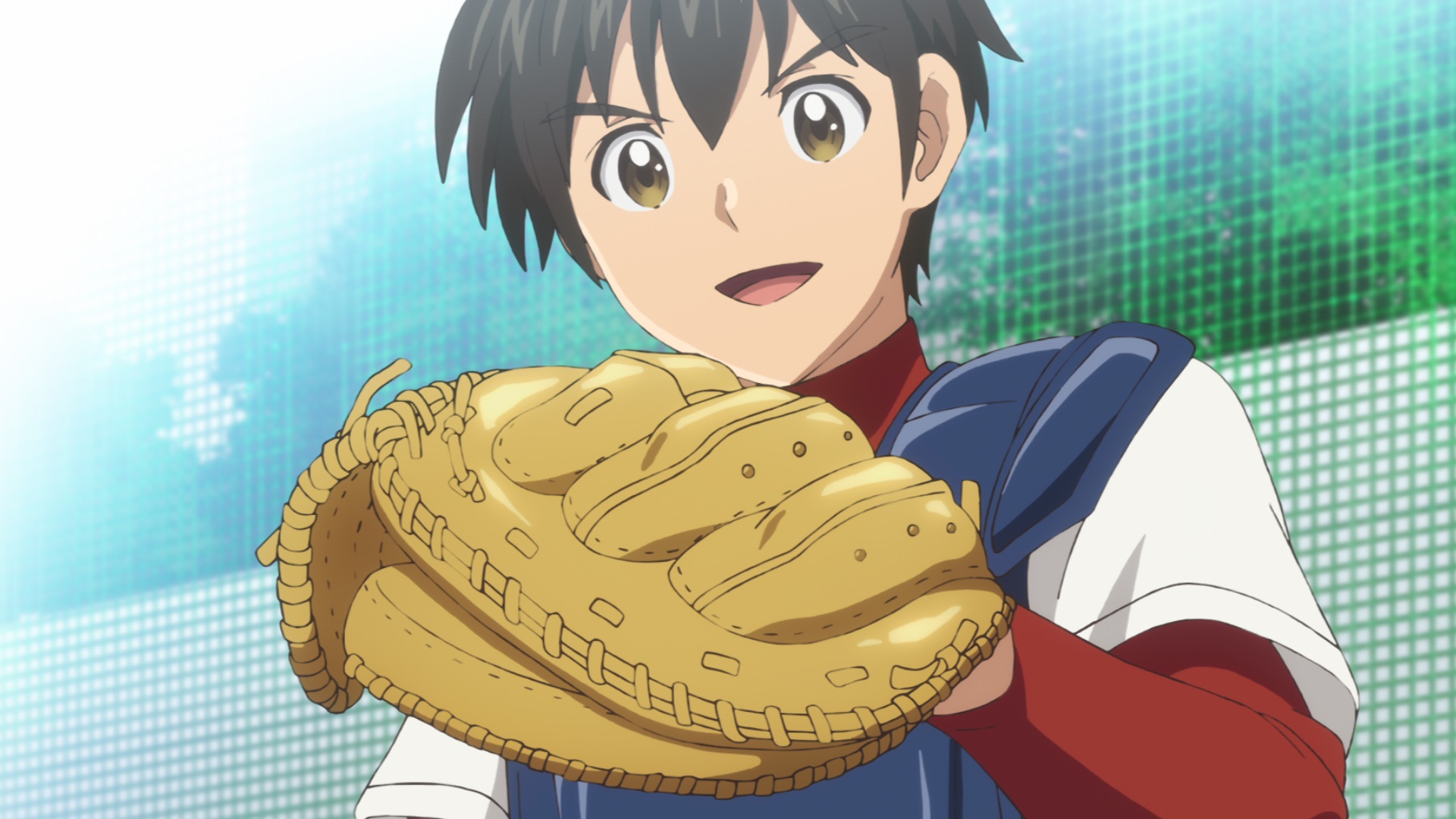 One of the many series that went on hiatus due to the COVID-19 pandemic was baseball anime MAJOR SECOND Season 2, which postponed new episodes on April 25. Thankfully, this one ended up being a pretty short hiatus, because the show is set to return to Japanese broadcast on May 30.

The next episode will feature Chiba Lotte Marines player Toshiya Sato as a guest star. NHK-E currently broadcasts the series in Japan, with Crunchyroll streaming.