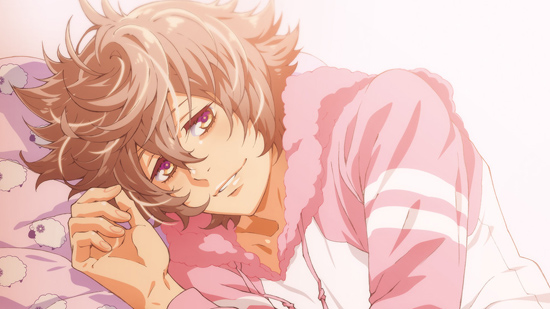 For all you folks coming home to an empty apartment after a long day of work, Crunchyroll’s got just the anime for you.

It’s called Makuranodanshi (“boys with pillows”), and the premise goes something like this: it’s a “first-person” anime wherein the viewer is welcomed home by a pillow-wielding boyfriend who asks the viewer about their day and generally acts like the perfect guy.

In the first episode, streaming on Youtube, character Merry offers to massage the viewer’s butt (“I’m not a pervert! Butts get tired too!”) before explaining about his relaxing house-boyfriend day and staring into the screen with his bishounen looks.

This thing’s going to be huge. 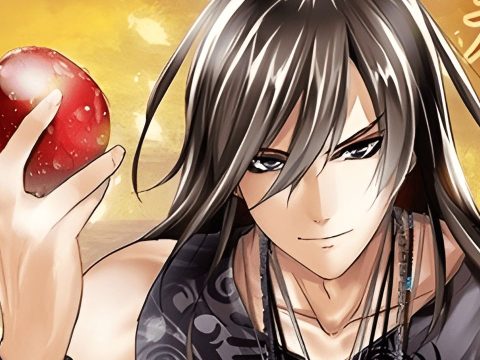