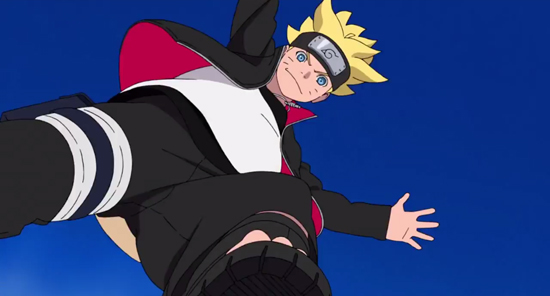 Much as we love and appreciate America’s wonderful anime licensors, we’ve got to admit we’re occasionally jealous of Australians who get their anime courtesy Madman. The distributor down under is often ahead of the game in terms of releasing high-profile films on the quick, and this week they’ve released a boatload of english-subbed trailers for some recent and upcoming films.

First off, there’s the recently-released trailer for Boruto: Naruto the Movie. You might’ve watched this already in raw Japanese, but you may have been unaware Boruto calls his dad “a stupid old man.”

Next up, The Boy and the Beast, the new film from Mamoru Hosoda.

As far as recently-released films, Madman’s got: Lupin III (review).

Madman, send some of those DVDs our way, why don’t you! I’m cool without Lupin though…