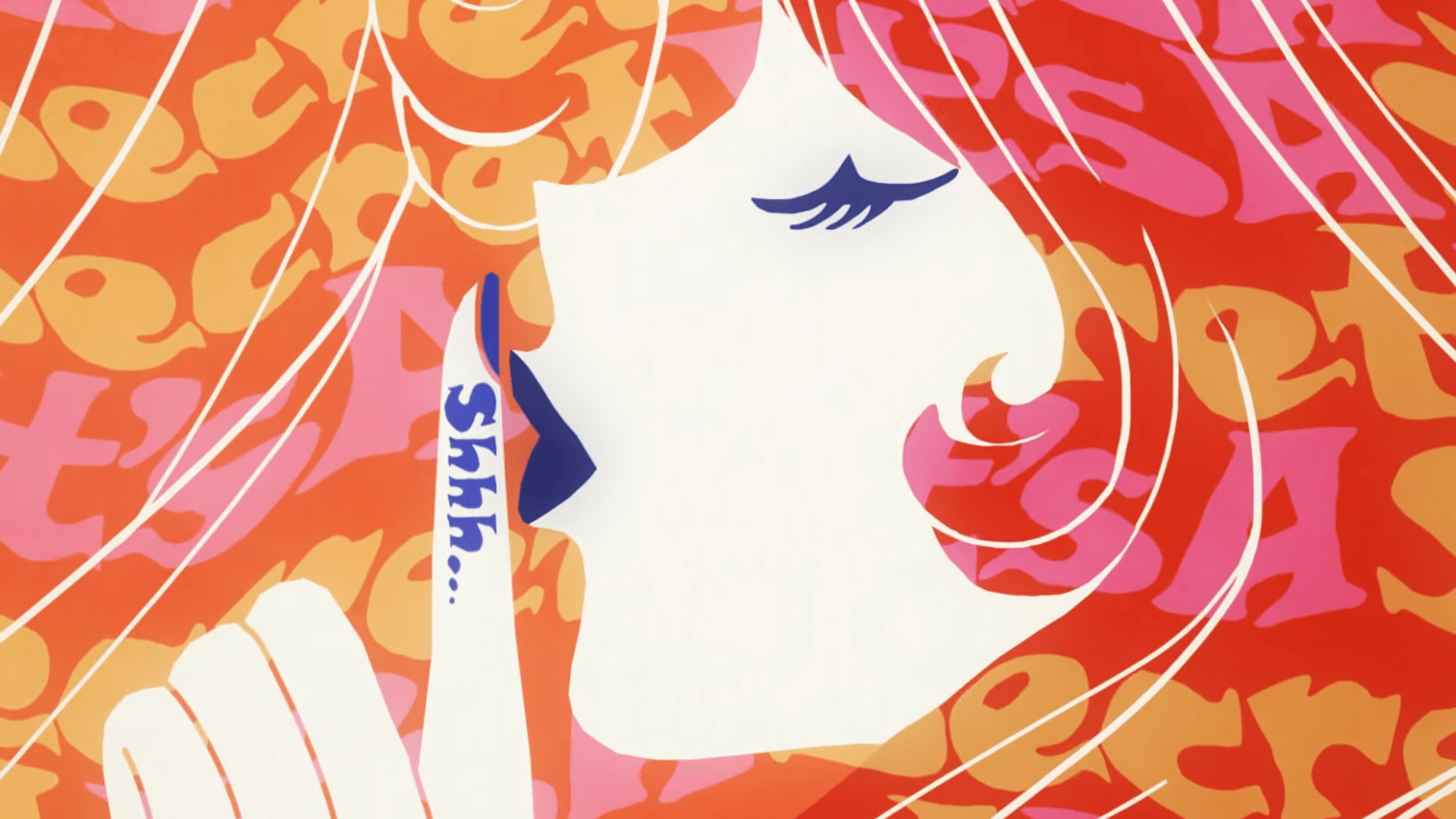 If you’ve been keeping up with Lupin the Third Part 6, you’ve probably stuck around for its slick, stylish outro. The track, titled “MILK TEA,” is a cheerful jaunt through retro landscapes reminiscent of the 1960s’ Swinging London. It’s a perfect aesthetic choice for a series taking place in London, and celebrating a 50-years-young show. But if there are other elements that seem familiar, you’re not wrong.

From its Vertigo-inspired swirl to its final shot, this ending is full of nods to director and graphic designer Saul Bass. Together with his wife Elaine, he turned movie credits from a necessity into an art form. Some are simple but impactful, like Psycho and Goodfellas. Others, like It’s a Mad, Mad, Mad, Mad World, are animated shorts in their own right.

If you’re a film buff, you’ve already likely spotted a handful of references in the ending. But if not, here are a few of our favorites:

Fujiko Walks on the Wild Side 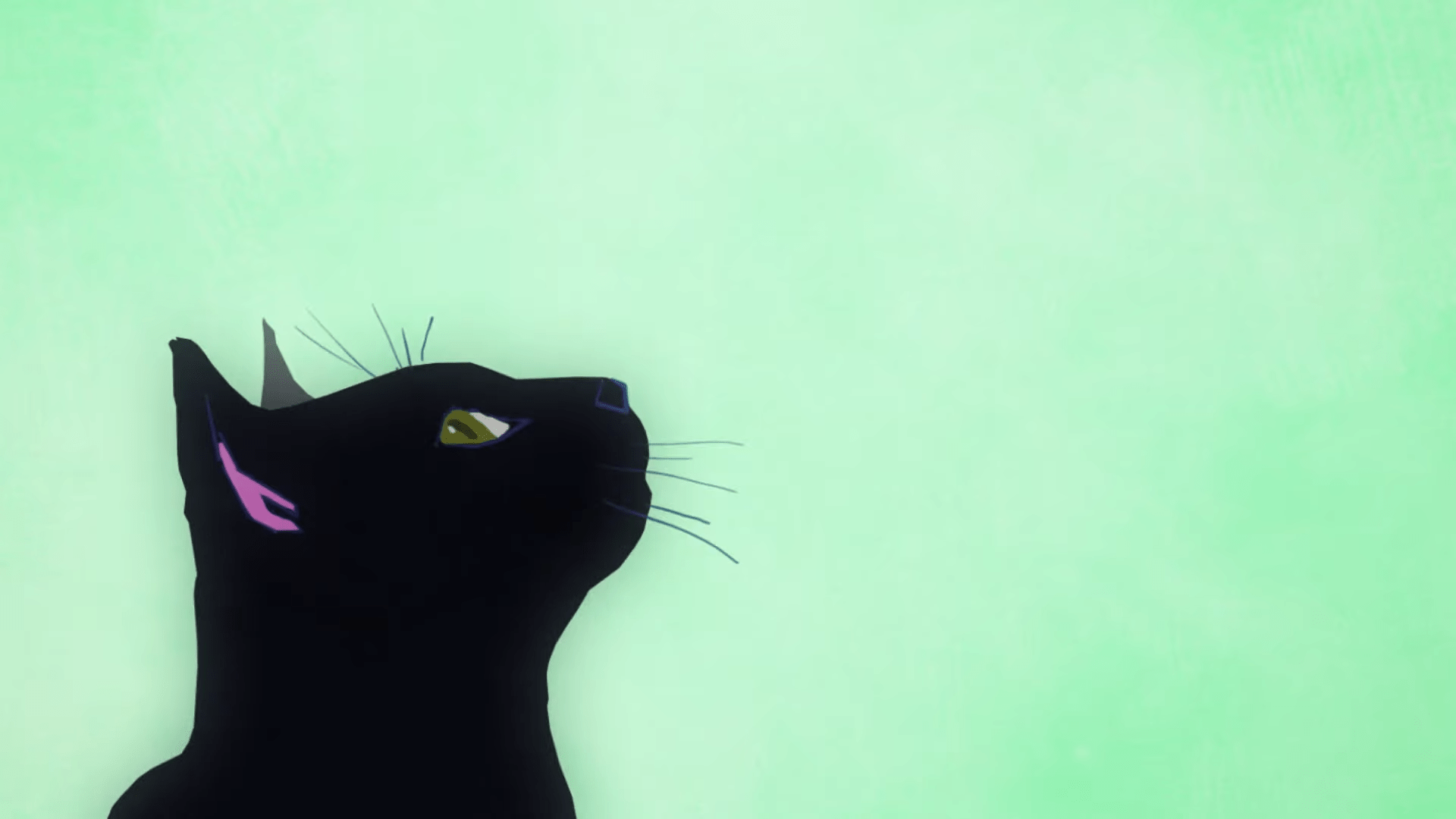 Throughout the new Lupin the Third ending sequence, a black cat accompanies Fujiko on her rainy-day walk. Normally we’d just appreciate the presence of a kitty. But in the midst of the other hat-tips, this strolling cat is likely a reference to the opening and ending credits of 1962’s Walk on the Wild Side.

The film was a shocking (at the time) “adult noir” starring Jane Fonda and Laurence Harvey. While it shook up audiences at the time, it received praise for both its music and for the credit sequences. Saul and Elaine Bass’s scenes of a loping tom cat are weirdly elegant — for the most part. He’s still got places to be in this new ending sequence. But at least things are much less tense here. 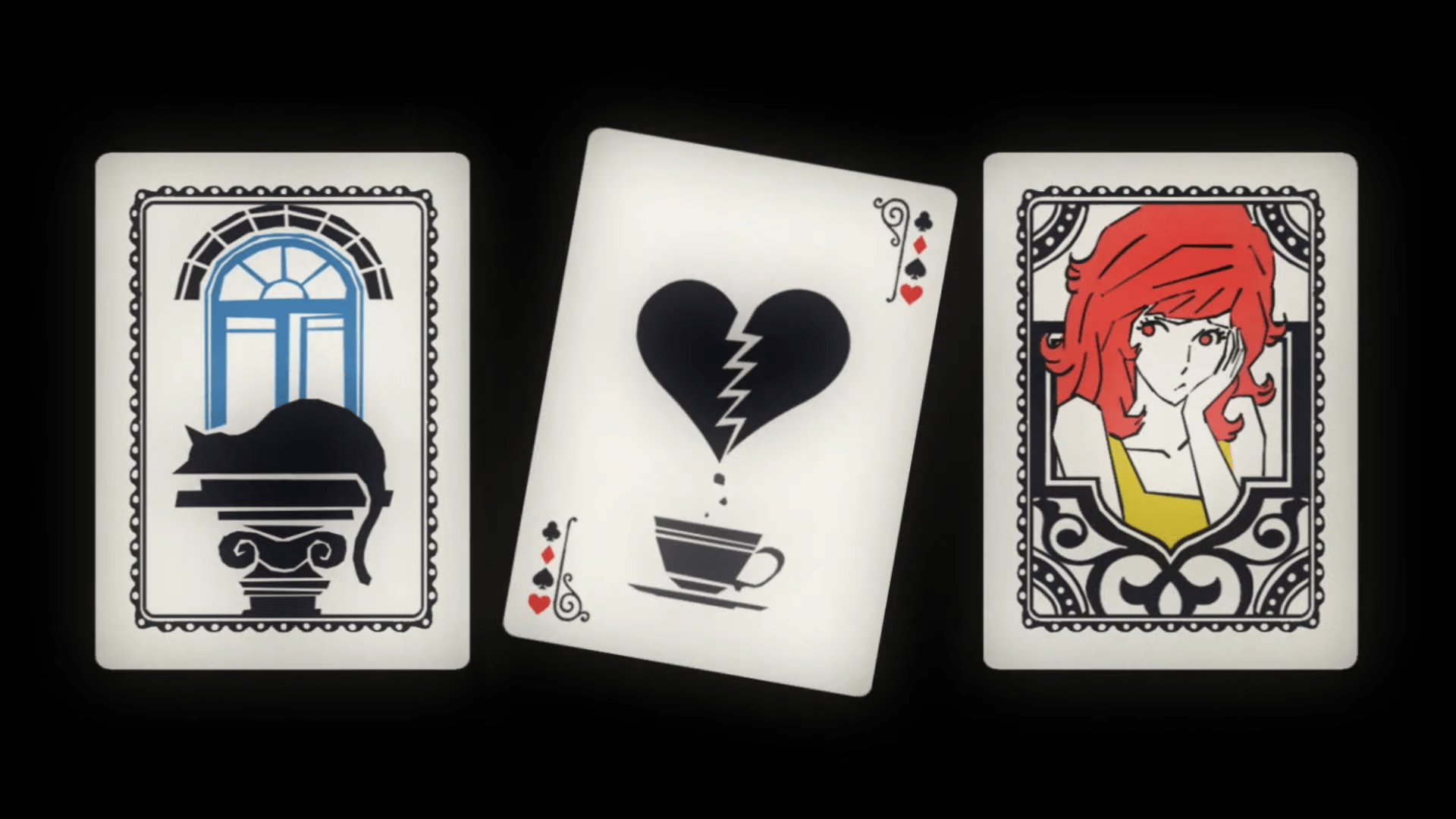 As is right and proper in Lupin the Third, Ocean’s Eleven gets a nod as well. Bass designed a three-minute animated sequence for the Rat Pack starrer, full of casino imagery.

A smaller but still recognizable nod, the Fujiko and tomcat cards are a throwback to this opener. (The card shot is around 1:48, providing a background for some crew credits.)

The Beautiful Facts of Life 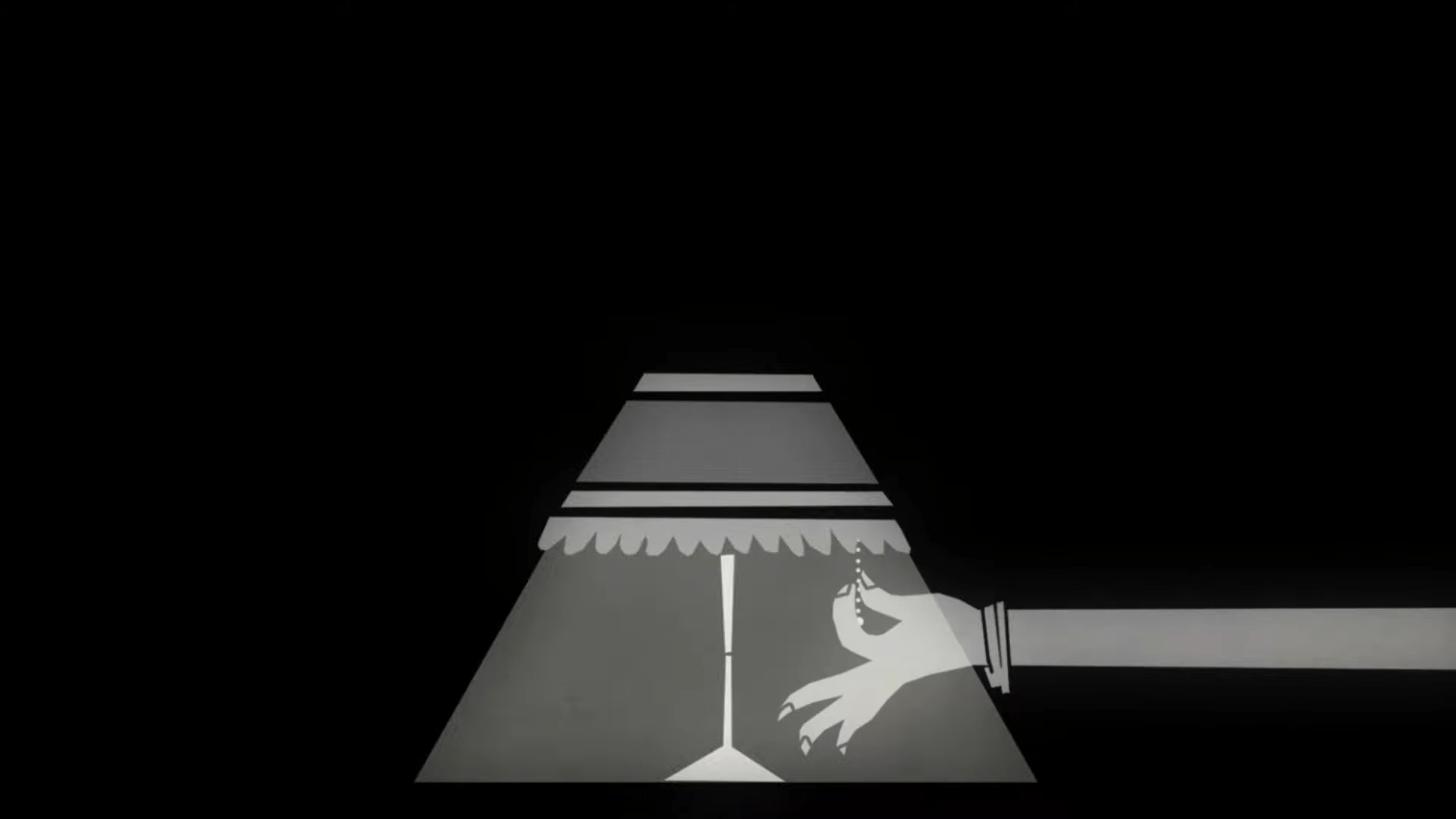 The ending sequence closes out with a cheeky hand turning off a lamp. Where other nods were altered or stylized, this one is pretty on the nose. Save for a different lampshade, this is also the ending of the title sequence for The Facts of Life.

Mixed with the vibe of London’s mod scene, this ending feels so sweet and right for Part 6. Which is a good way to lighten the mood after some of its weirder episodes.

Lupin the Third Part 6 is currently streaming on HIDIVE. 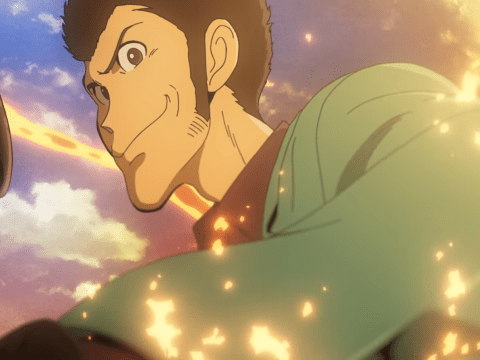 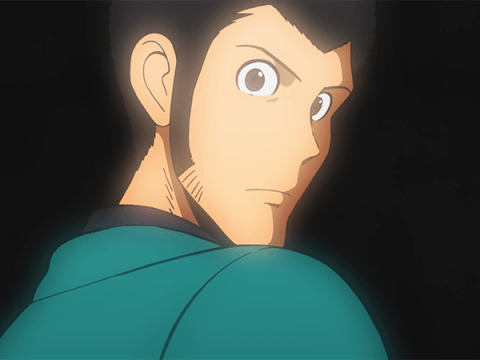 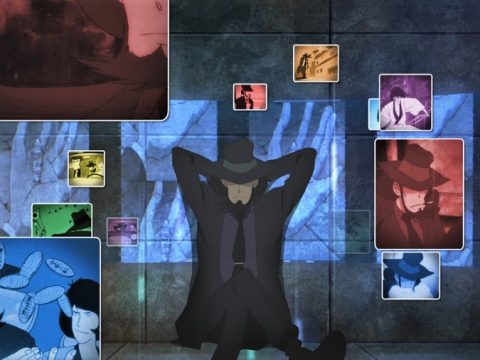 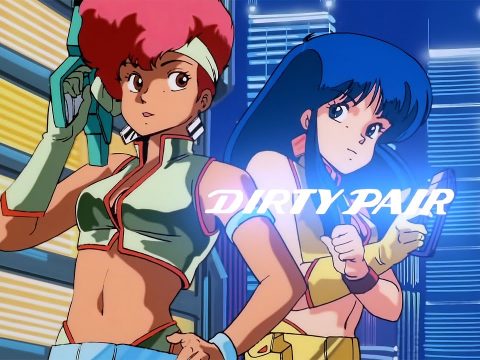