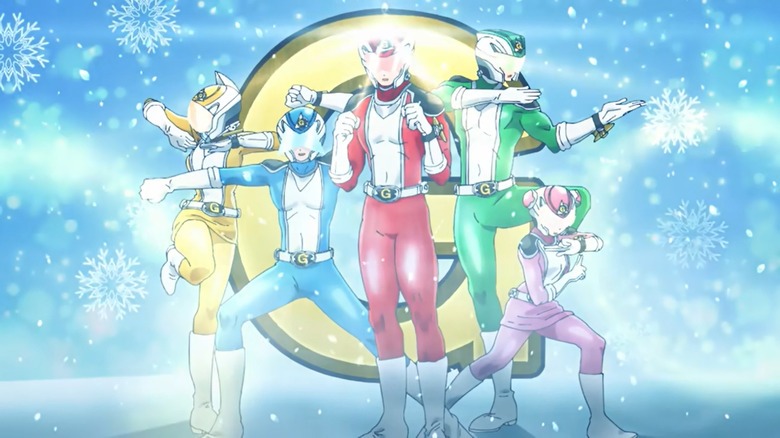 A trailer for the anime Love After World Domination has dropped, letting us know the show will debut on April 8. The trailer concentrates on the Gelato Five characters, so take a look!

It’s being made at project No.9, and directed by Kazuya Iwata, who previously worked on Cute Executive Officer. It’s based on an original manga series by Hiroshi Noda and Takahiro Wakamatsu, and titled Koi wa Sekai Seifuku no Ato de in Japanese.

Kodansha publishes the manga in English, and gave this description of it:

“There are two sides to every coin…light vs. dark, good vs. evil, love vs. hate. Sometimes the line between the two grows thin…and it’s so, so easy to cross. So it’s no surprise that Fudo Aikawa, A.K.A. Red Gelato of the Gelato Five and hero to all people, just may have happened to fall for the villainess and member of the shadow organization Gekko, Desumi Magahara! But when opposites like these attract, there’s more than a few obstacles to their love…! What’s a pair like this to do?” 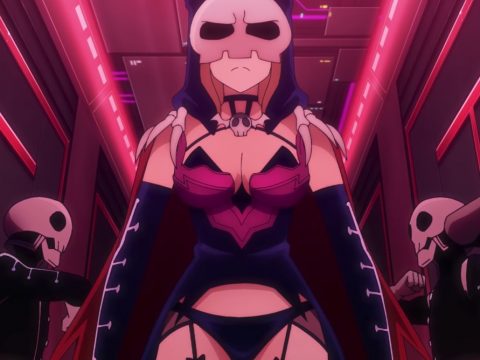 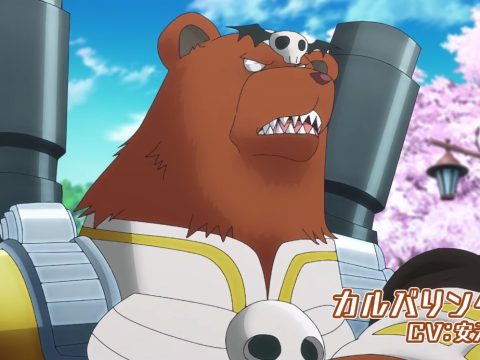 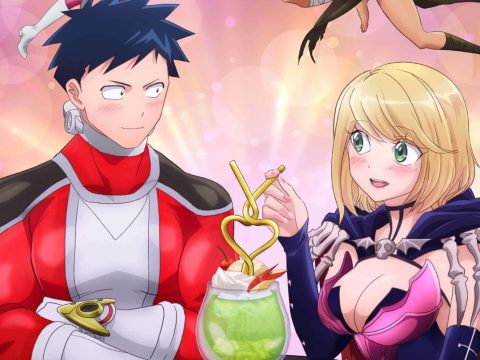 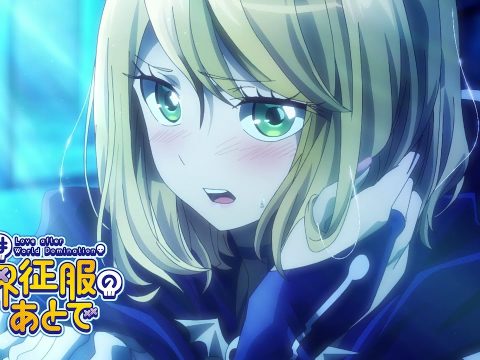 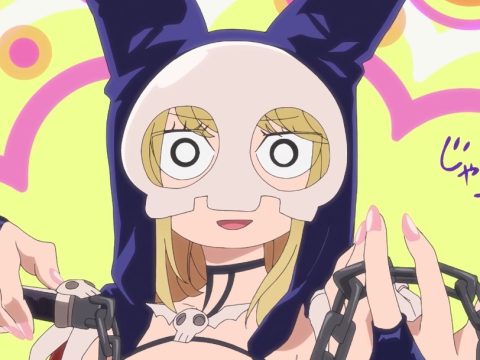 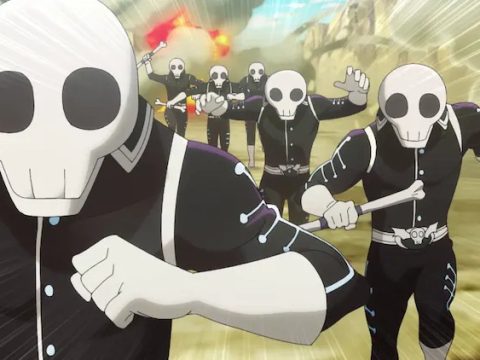