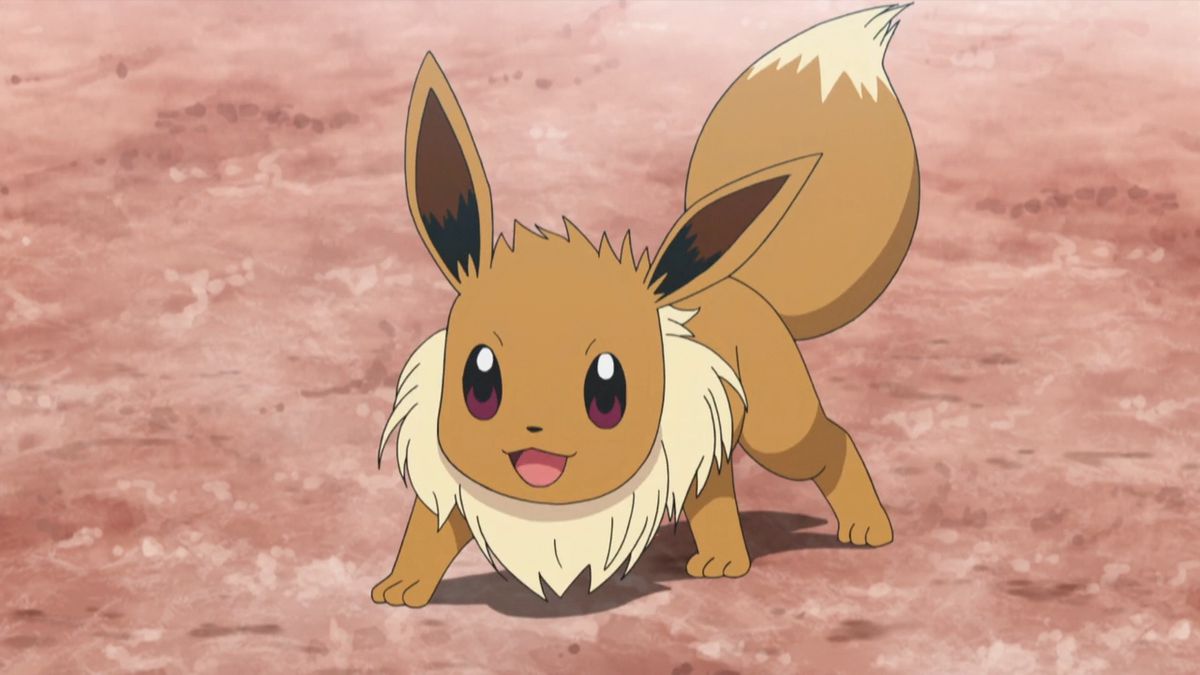 2021 marks Pokémon25 — the 25th anniversary of everyone’s favorite monster-fighting kids’ show. (Besides Digimon, obviously.) Pokémon made its mark on the world and hasn’t left. It’s hard to believe there were only 151 collectible ‘mons to start. But after all this time, the series’s two most popular ‘mons are still a duo from that very first generation.

But as Pikachu and Eevee continue to rule the roost, we’re looking at a few that we personally really like. We hesitate to call them “neglected,” as there are fans out there for every single cute critter. But, in the face of their more broadly popular cousins, we just think they deserve a moment in this big year. Which ones would you like to see get more love? 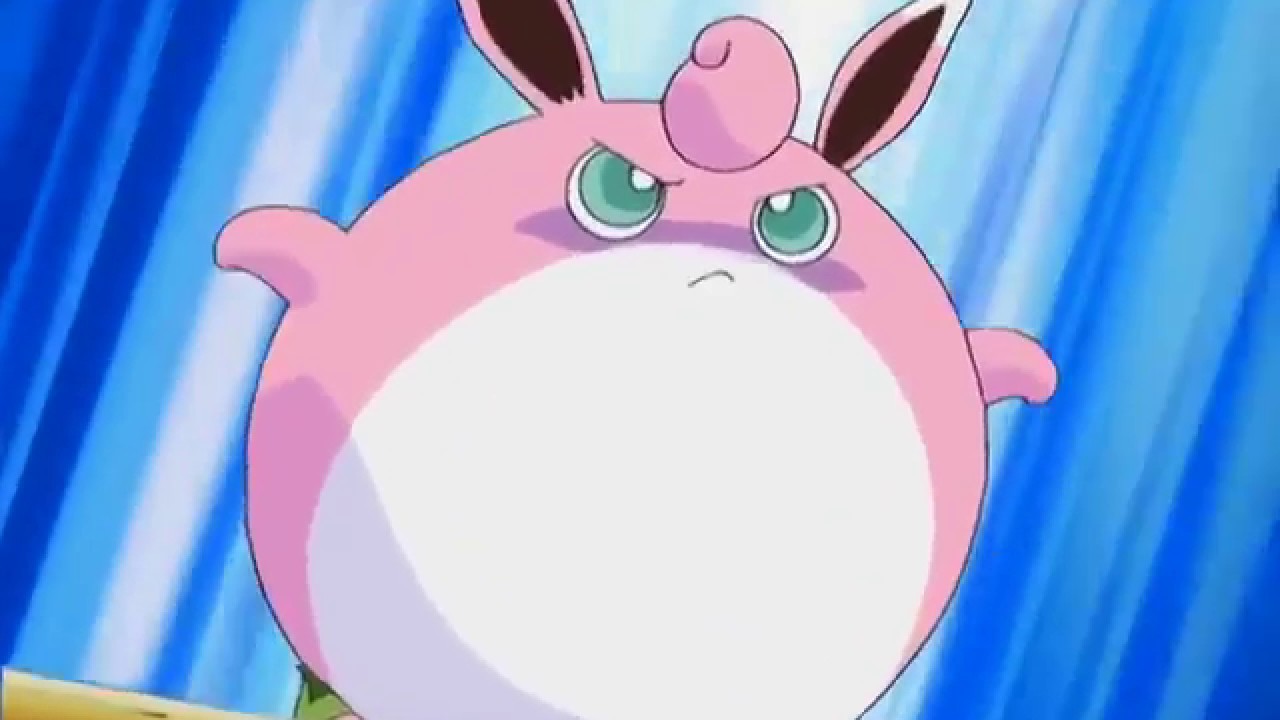 We hear plenty about Jigglypuff, the poofy Pokémon with a lullaby always at the ready. It got extra popular thanks to the anime, where one ‘puff in particular follows our crew with a Sharpie at the ready. But let’s not forget its adorable evolution, the big-eared Wigglytuff.

Like its earlier form, Wigglytuff is pink with huge eyes. But you’re less likely to catch it singing karaoke than you are to spot it puffing up real big. Wigglytuffs can, apparently, puff up to 20 times their size. We know that’s meant to be intimidating, but with those big eyes and ears it’s just so cute. 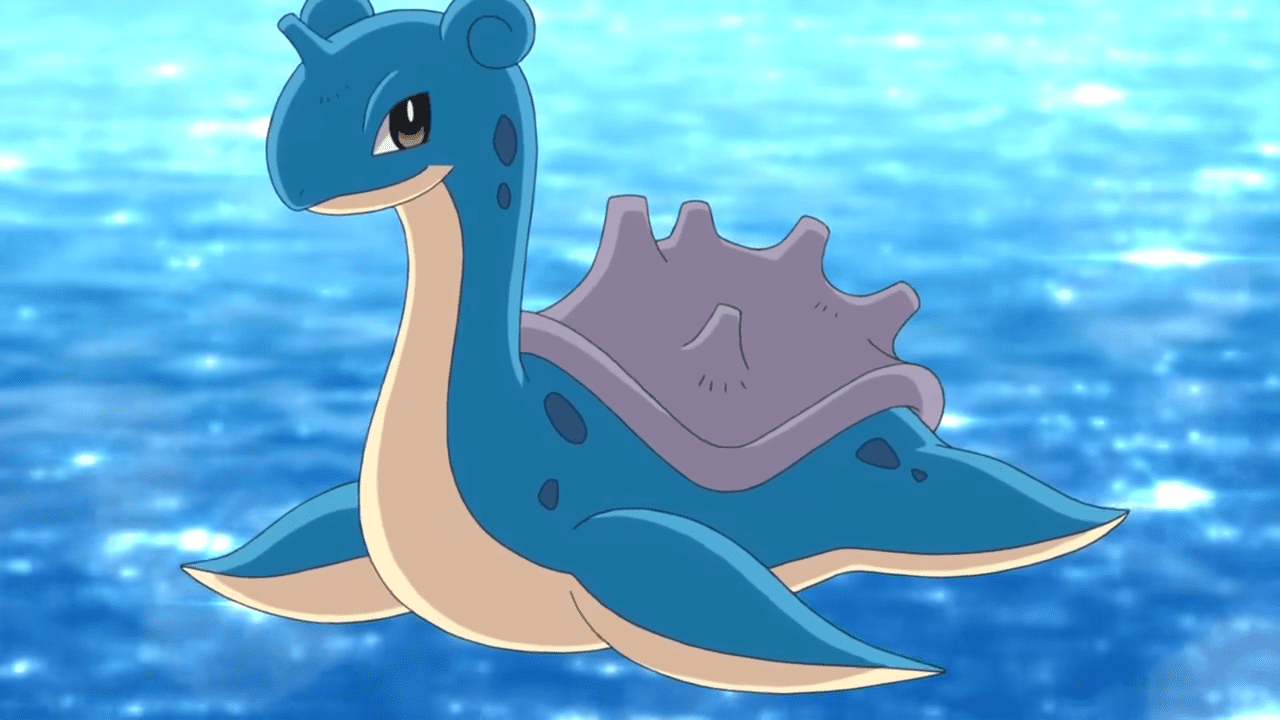 The pool floatie Pokémon (we’re pretty sure that it’s official name in the Pokédex), Lapras may not be as traditionally cute and cuddly as its fellows. But we think this seafaring ‘mon is pretty sweet… and we’re not the only ones! 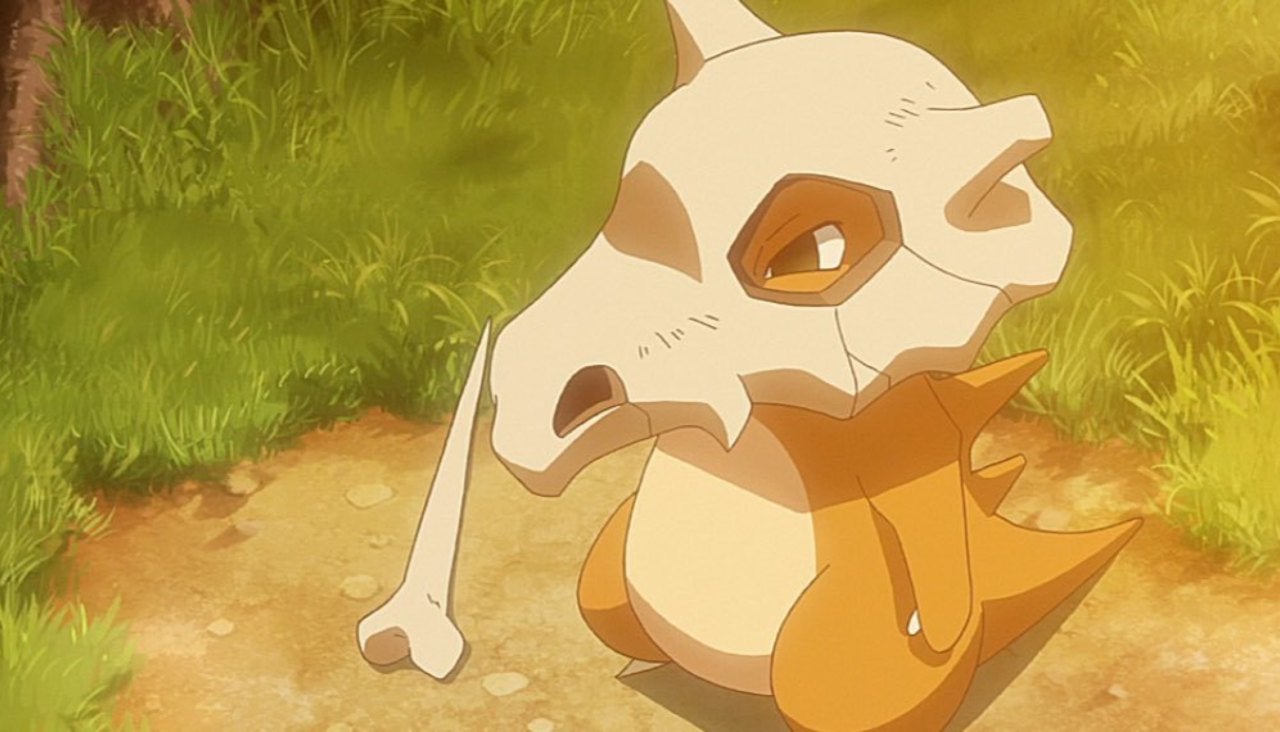 We were delighted to see this lonely kid get a nod in Detective Pikachu, even if it was kind of an awkward move by protagonist Tim Goodman’s friend. Nonetheless, we still adore this sad little Pokémon, whose tearjerker story paved the way for many more sad, and occasionally dark, origin stories to come.

We all know by now that Cubone’s skull belongs to its dead mother, which is just heartbreaking for this little dude. The good news is, Cubone will eventually process its grief and move on, evolving into a Marowak and going out to kick some Mandibuzz butt. Good for you, little guy. You deserve happiness, and also revenge.

Which Pokémon do you want to shout out this year? 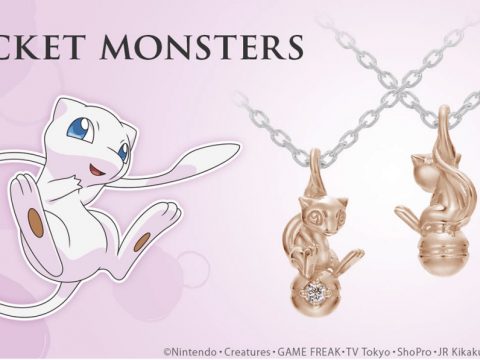 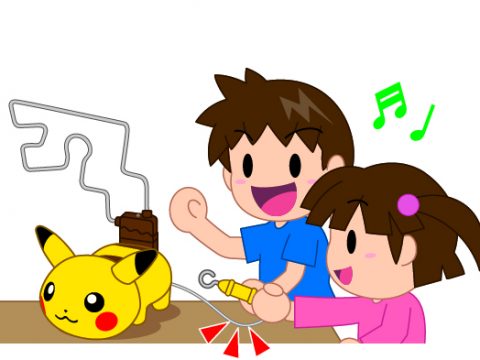