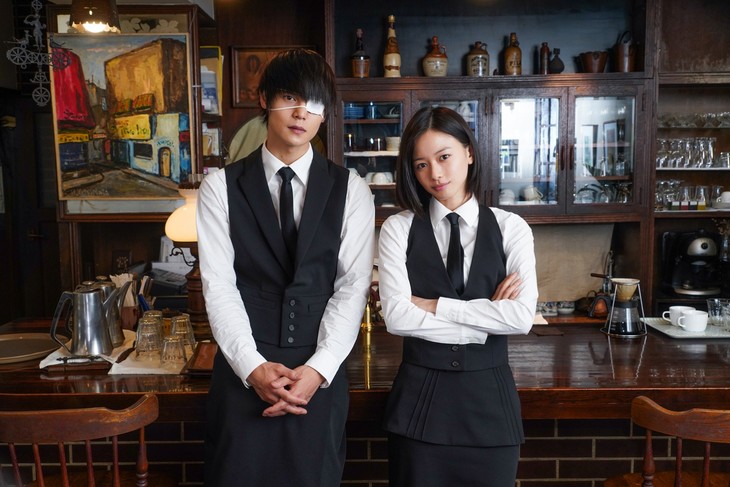 We reported a few weeks ago that the live-action film version of Tokyo Ghoul would be getting a sequel. Now we know when that sequel is set to spook Japanese filmgoers: July 19.

We’ve also got a new still from Tokyo Ghoul 2, featuring Masataka Kubota as Kaneki and Maika Yamamoto as Toka.

You may remember that in the original film Toka was played by Fumika Shimizu. Shortly after completing her work on that film, however, Shimizu left acting to join the controversial religious organization Happy Science.

“Who cares about when it opens in Japan?” you may be asking, but remember that the first Ghoul film actually had its premiere at Anime Expo before opening in Japan. That means 2, too, may be heading to the U.S. before you can say “ghoul.”