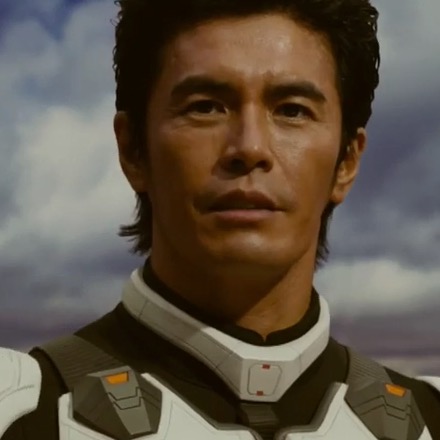 Maverick director Takashi Miike (Audition, Ichi the Killer, Yatterman) has the difficult task of bringing Yū Sasuga and Kenichi Tachibana’s violent sci-fi action series Terraformars to live-action, and it looks like he’s using his idiosyncratic style to get the job done.

A few days ago we got our first peek at the adaptation in the form of a poster, and now we have a brief teaser featuring some footage. Terraformars can be pretty bleak, but the humor in its designs and intense scenario clearly aren’t lost on Miike, because the first teaser is downright goofy at times.