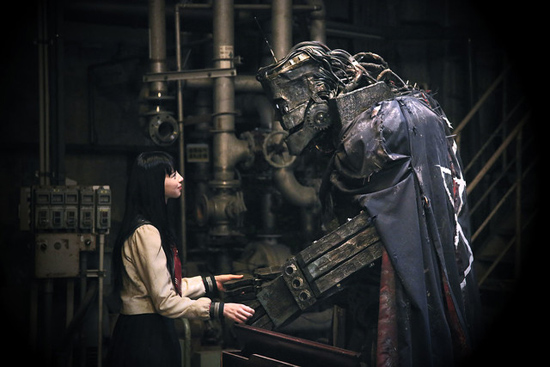 Back in July, we posted the first cast details and an all-too short teaser for the live-action film version of Lychee Light Club, set to be released in 2016.

Now a visual of the cast in costume and a much more revealing trailer have been released, so let’s check ‘em out. 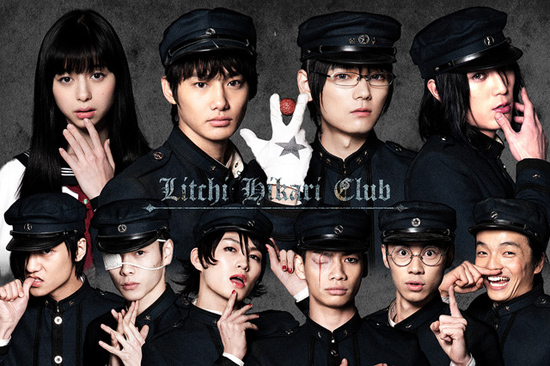 The film is directed by Eisuke Naito (Sharing, Puzzle).

Lychee Light Club is the story of a group of middle schoolers who create an AI in order to kidnap beautiful girls. The manga was written by Usamasu Furuya (No Longer Human) and is released in the States by Vertical.