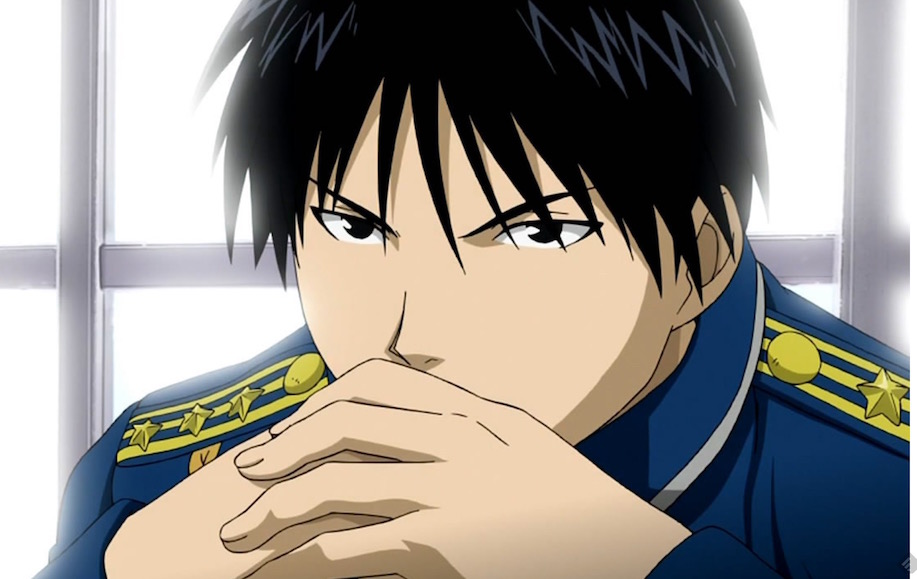 A couple new details have arrived for the upcoming live-action Fullmetal Alchemist movie, including the official website‘s confirmation that the adaptation will premiere in December 2017. While we don’t have any official visuals or trailers to follow up on the recent teaser, the costume of Roy Mustang—played in the film by Dean Fujioka—is on display at this weekend’s Tokyo Comic Convention 2016.

Tokyo Comic Convention is being held at Makuhari Messe in Chiba Prefecture, and Mustang’s duds from the film are on display at the Warner Brothers Japan booth. The display doesn’t include his white gloves, but you can get an idea of how the costume will look in the booth pics below. 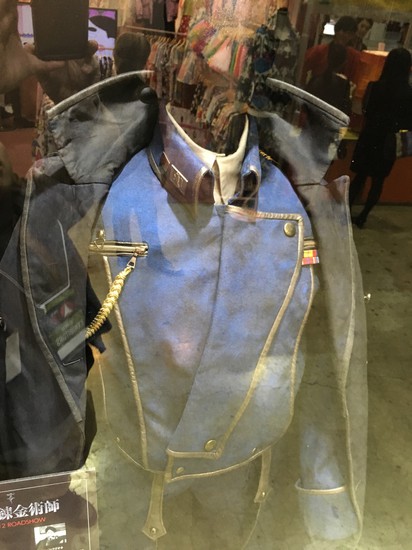 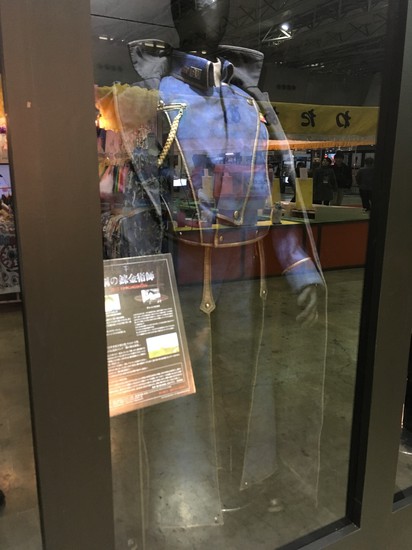 Via Crunchyroll, Mustang pics via ANN