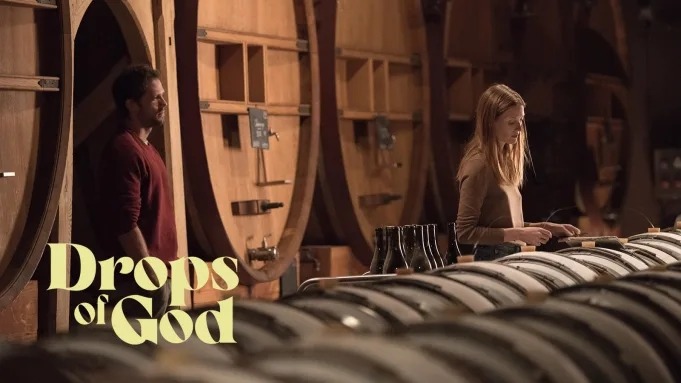 A couple years ago we learned Tadashi Agi and Shu Okimoto’s wine manga Drops of God would be getting a live-action series.

Now we have some fresh deets on that series, including which streaming service has landed the rights.

The series, produced by Legendary Entertainment, will hit Apple TV+ in regions outside Japan. In Japan it will stream on Hulu.

It’ll consist of eight hour-long episodes and was filmed in Japan, France and Italy. The screenplay has been written by Quoc Dang Tran and it’s being directed by Oded Ruskin. It stars Fleur Geffrier as Camille, the daughter of late wine collector Alexandre Léger. (The character of Camille appears to be adapted from the character of Shizuku Kanzaki in the original manga.) The series will also star Tomohisa Yamashita as a brilliant young oenologist and Alexandre Léger’s “spiritual son.”

The award-winning comic about wine that has been a hit not just all over Asia but also in France! Learn about legendary bottles as well as affordable secrets while enjoying a page-turner that’s not about superheroes but people with jobs to keep. When world-renowned wine critic Kanzaki passes away, his will reveals that his fortune of a wine collection isn’t bequeathed as a matter of course to his only son, who in a snub went to work sales at a beer company. To come into the inheritance, Shizuku must identify—in competition with a stellar young critic—twelve heaven-sent wines whose impressions the will describes in flowing terms… 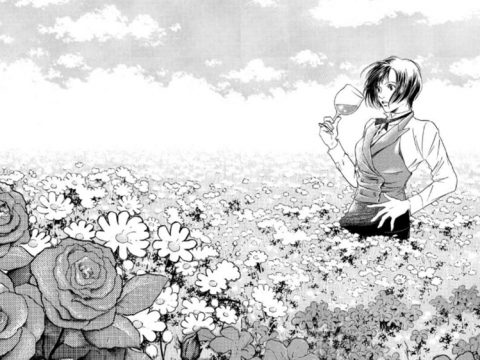