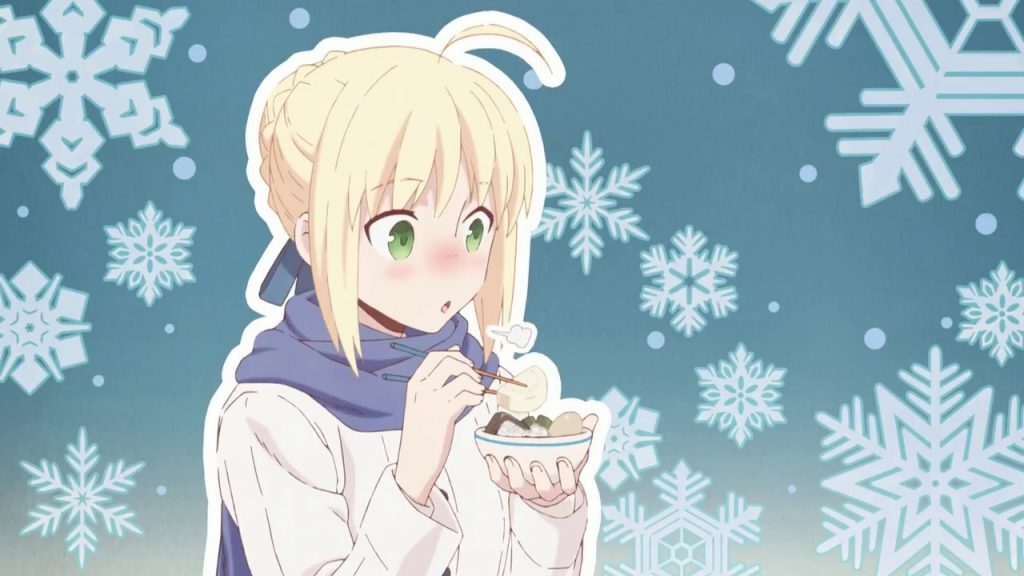 The Fate series is a massive creature these days. Even its starting point, Fate/stay night, has multiple versions. Fate/Grand Order rules the mobile game world, and other timelines take things even further. But it’s not all Grail Wars and Noble Phantasms.

Here are a few spinoffs from the global phenomenon that tackle different genres: from magical girls to comfort food to good old-fashioned English mysteries! 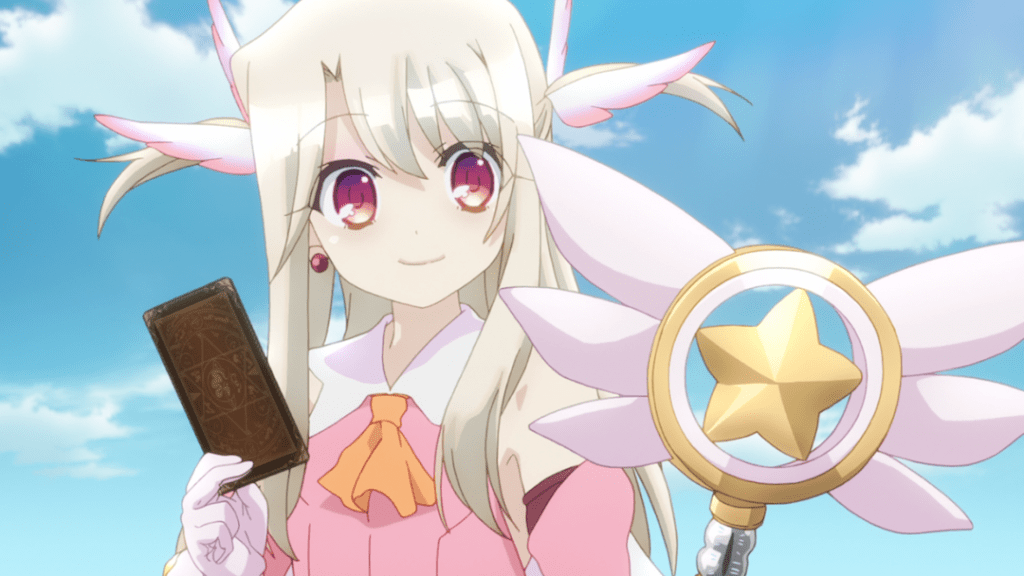 Everything’s better with magical girls, and that includes the Fate series! This new spin on the world of heroes and mages stars Illyasviel von Einzbern, whom fans know all too well from Fate/stay night. Now, though, she’s a magical girl — as are other familiar and new faces from the series.

Fate/kaleid liner Prisma Illya equips Illya, Rin, and others with henshin items and cute costumes. Hang around long enough, and things will start to veer more toward familiar territory. And, since this is a modern magical girl show, expect things to get just a little dark. Okay, really dark.

Today’s Menu for the Emiya Family 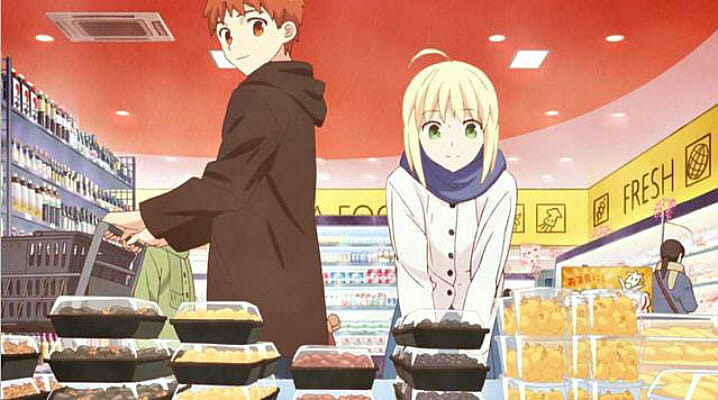 Food is good, and well-drawn anime food is even better! The Fate series has its own food-beauty installment in the form of Today’s Menu for the Emiya Family, in which Masters and Servants put aside their differences to enjoy delicious dinners.

The manga got an anime adaptation, so you could really immerse yourself in the beauty. Plus, it’s nice to see Saber enjoying herself, and appreciating all the tasty things modern Japan has to offer. You’ll also see Rider, Lancer, and others pile in for a snack here and there. 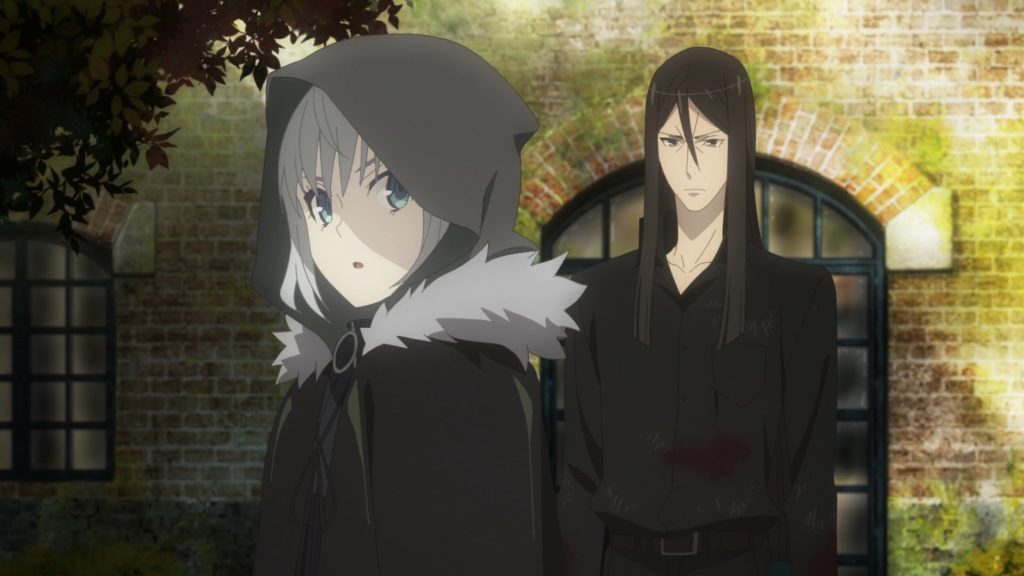 Longing for mystery and intrigue? Look up Waver Velvet. The recurring Fate series character got his own light novel mystery series, filling in his missing years for fans. And those novels got the anime treatment as Lord El-Melloi II’s Case Files [Rail Zeppelin] Grace note.

Fans of British mystery series will feel right at home, as El-Melloi and his assistant Gray tackle cases surrounding London’s Mage Tower. As with the other shows on this list, you’ll see some familiar faces along the way. Fate fans will especially want to hang in there all the way to the end for some serious emotional payoff.

What Fate series spinoffs are your favorites? Are there any others out there that deserve an anime adaptation?