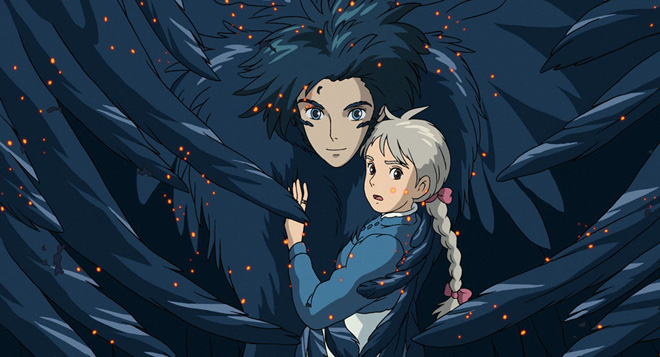 In 2005, during an interview with England’s The Guardian for the release of Howl’s Moving Castle, Hayao Miyazaki praised dub actress Lauren Bacall. He also remarked, “All the Japanese female voice actors have voices that are very coquettish and wanting male attention, which was not what we wanted at all.”

Though this quote is fifteen years old, SoraNews24 says that the comment “resurfaced” in Japan recently and has been getting quite a bit of commentary. According to SoraNews24, the majority of the comments aligned with Miyazaki. Some statements include:

“I’ve been saying the same thing for years.”
“Every character has the same high-pitched voice. It’s so boring.”
“The voice acting is too exaggerated. It’s ridiculous to think girls talk like that all the time.”

There were also commentators like this one, who agreed with Miyazaki on principle but didn’t think the high pitches were a bad thing:

“Nobody thinks it’s natural. Because it’s an anime character, it’s fictitious and extraordinary so it just meets the expectations.”

What do you think about Miyazaki’s comments?