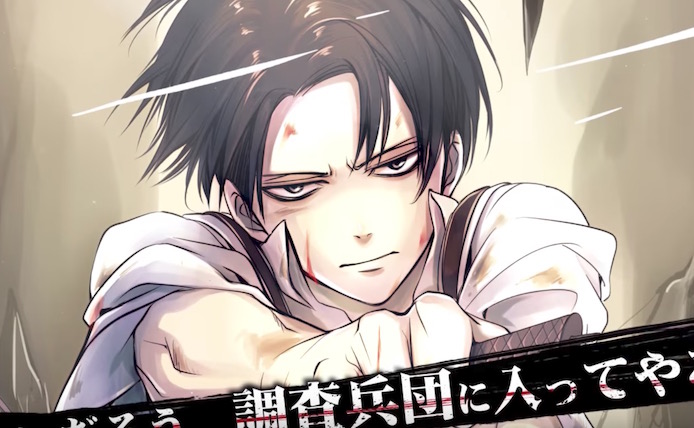 The Hikaru Suruga-illustrated Attack on Titan: No Regrets spin-off manga is making a full-color return in Japan, with the two-volume collection set to launch on June 9. First-print limited edition versions of this edition will come with mini reproductions of some of Suruga’s original illustrations.

Ahead of the release, Kodansha blasted out some more hype in the form of a 40-second video with some very appropriate narration. Watch as Levi voice actor Hiroshi Kamiya promotes the manga below.

Here’s a sample of the color pages: 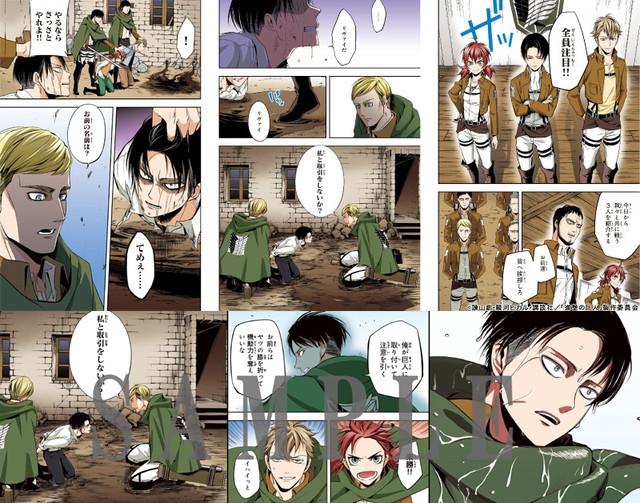 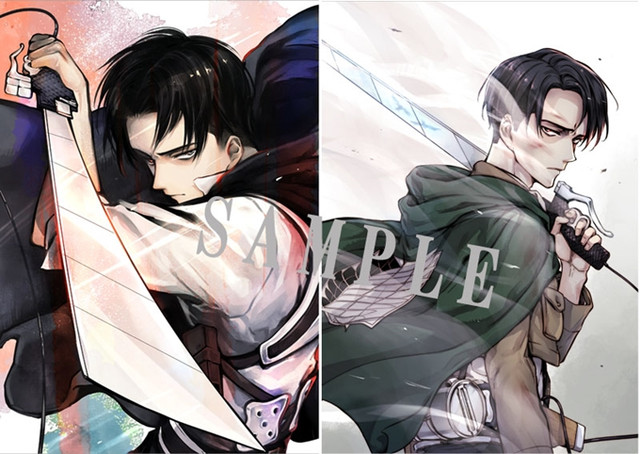 And the first-print bonus illustrations: 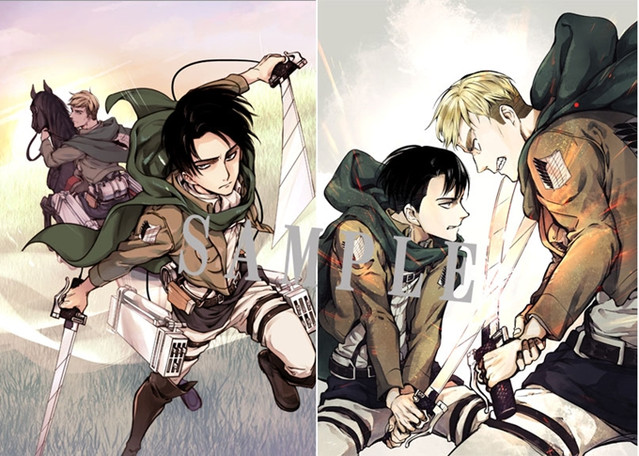