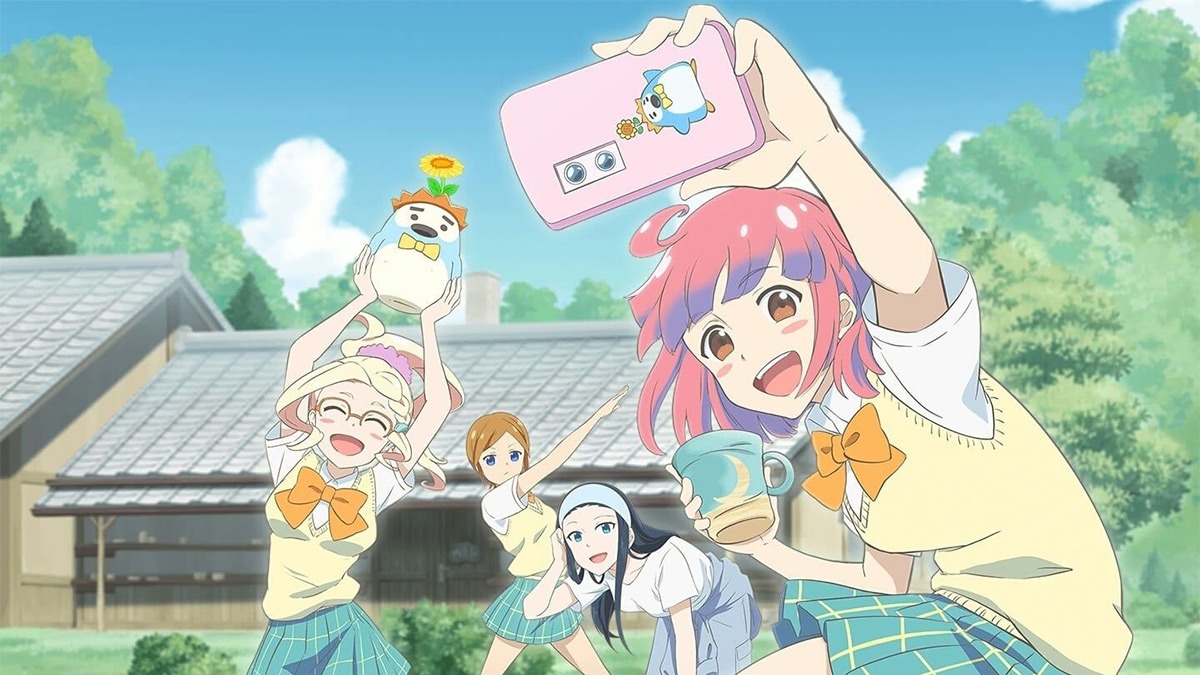 The manga Yakunara Mug Cup Mo (translated as Let’s Make a Mug Too) hopes to bring tourism to the city Tajimi. The second season of its anime adaptation, Yakunara Mug Cup Mo Niban Gama (translated as Let’s Make a Mug Too: Second Kiln) dropped a trailer that includes the opening theme song “Muchū no Saki e” (“Onward Toward Devotion” in English). The song is performed by the seiyuu Minami Tanaka, Yū Serizawa, Yūki Wakai, and Rina Honnizumi, who all star in the anime.

Speaking of seiyuu, it was also revealed that all of the main cast will be back. And some additional actors have been announced: Aya Uchida will play Rio Matsuse, Sally Amaki will play Jimena Valdez, and Ari Ozawa will play Himena Tokikawa. The new season will get here on the first day of October. Its previous season came out in April.

The anime is being done at Nippon Animation, with Jun Kamiya of The Third: The Girl with the Blue Eye tasked as the director. Meanwhile, Naruhisa Arakawa of Twin Star Exorcists is both writing the scripts and supervising them. Ayano Yoshioka has the dual jobs of chief animation director and character design. The city of Tajimi is involved in the project, as is the city’s tourism association.

This description was given of the series:

“The city of Tajimi, located in the southern part of Gifu Prefecture, Japan, is famous for Mino earthenware. The city is dotted with historical pottery producers and ceramic art museums. It has facilities where you can try your hand at making pottery, and many restaurants that serve food on Minoware dishes.

The story begins when a high school girl moves to a shopping street in Tajimi. Many encounters await her, friends, town folk, ceramic art, etc. What will she discover in a town famous for ceramic?”

let's make a mug too 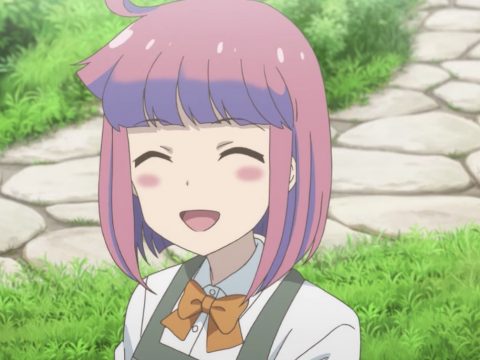 Let’s Make a Mug Too Anime Premieres on April 2