The Legend of Zelda: Link’s Awakening Remake Announced for Switch 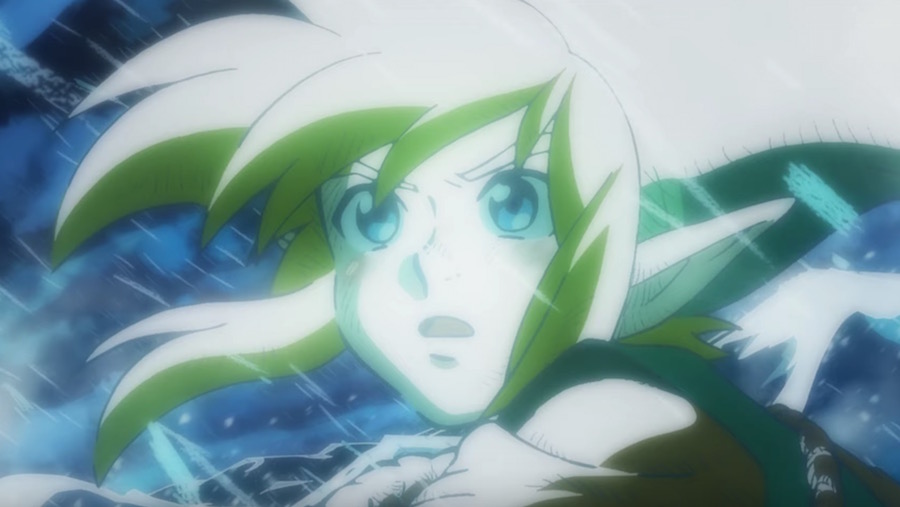 Nintendo made a bunch of new announcements during its Direct presentation earlier today, and a very special remake was chief among them. Game Boy classic The Legend of Zelda: Link’s Awakening is in the works for Nintendo Switch, with the stylish spin on the original set to launch sometime this year along with the newly-revealed Super Mario Maker 2.

Other upcoming titles include ASTRAL CHAIN—a new action game exclusive from Bayonetta developer PlatinumGames—as well as western release plans for Dragon Quest XI S and more. Check out the trailer for the updated Link’s Awakening below.

Knights of Sidonia 4K Remaster to Air on Japanese TV
Yu-Gi-Oh! Enters the Real World Thanks to Monster Strike Ad